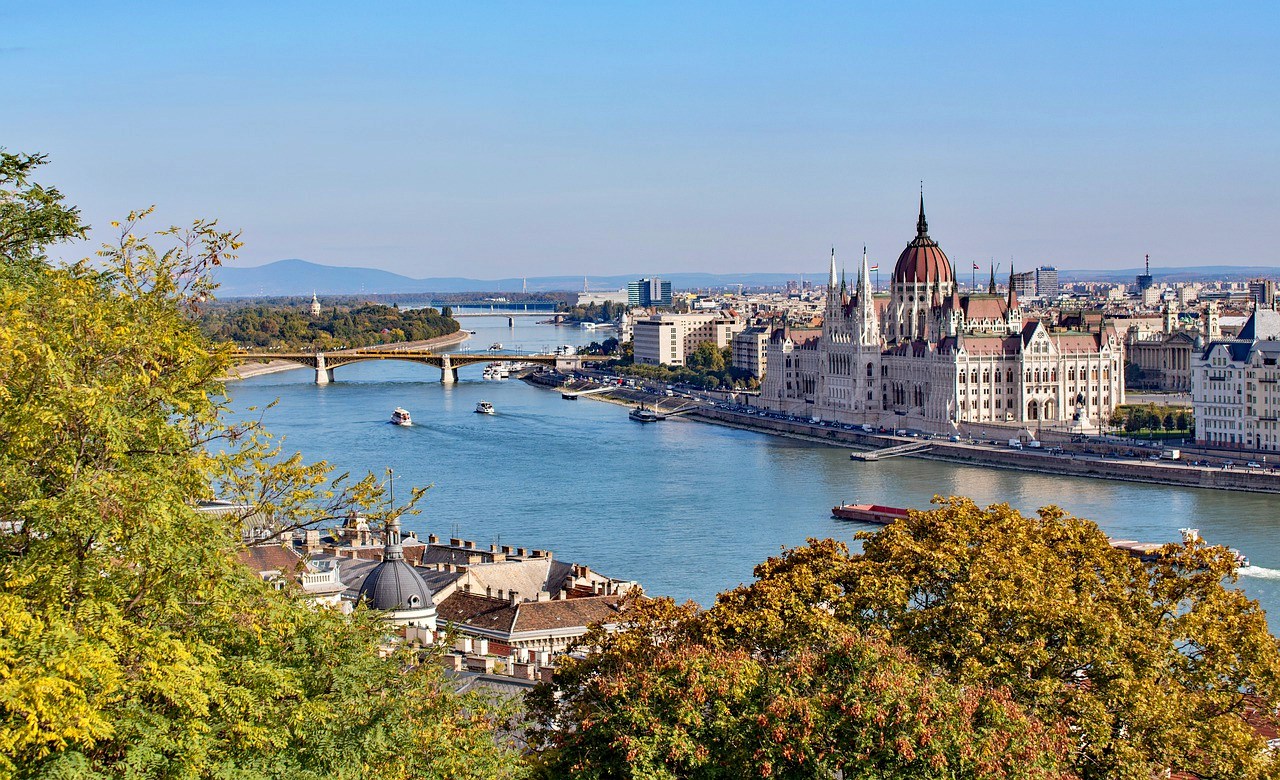 Budapest lies on both banks of the River Danube, with the hilly Buda district on one side and the flat Pest side on the other. The Hungarian capital has many popular attractions, including the 19th-century Chain Bridge connecting both sides. Moreover, the city is famous for its funicular railway running up Castle Hill, and the Budapest History Museum displays the city’s past. However, for those travelers who have been there and done that in Budapest, here are three weird unique locations to explore in the city.

A unique relic of World War 1 now stands as a piece of public art at the foot of the Buda Castle Gardens. The historic device was created to amplify and monitor the sound of approaching aircraft in order to protect the city during the war.

Meanwhile, the AIR Defense Early Warning Listening Ears were originally on wheels to make it easier to move around the city. These days, visitors can still wear the original headphones, attached to the four giant listening cones. Moreover, they can spin the steering wheels that were originally used to fine-tune the direction in which the cones are pointing.

Continuing with the darker side of Budapest, Terror Háza (House of Terror) is a museum dedicated to the brutality in Hungary during both the Nazi and Soviet regimes. The museum was created in memory of those Hungarians who were tortured and killed during that tragic time.

Moreover, the original building was purchased by The Public Foundation for the Research of Central and East European History and Society in 2000. From there, they aimed to recreate the brutal conditions faced by victims of political brutality in this same building. It was originally renovated and used for offices for decades. However, architects János Sándor and Kálmán Újszászy chose to restore the building back to its original gloominess. Moreover, in order to complete the mood, composer Ákos Kovács created a morose background score for the museum.

Here visitors can see exhibitions of photographs and video, revealing those dark periods, along with historical mementos to reveal the horror faced by those who entered its door.

The abandoned and derelict Istvántelek Train Yard is also known as the “Red Star Train Graveyard” and occupies land outside of Budapest. Here, more than 100 trains are rusting away in the derelict depots and in the field outside. Among the trains are some rare engines and several cars believed to have transported prisoners to Auschwitz in the Holocaust.

The train yard was built at the start of the 20th century as the national railway’s repair yard. However, nowadays only a few parts of the train yard as still in use. While this is a marvelous place for train and railway enthusiasts, visitors are warned to visit with care. A Google map to the location is included here.

Experience a different side of Budapest, Hungary in 2023. As Irish statesman Edmund Burke said, “Those who don’t know history are destined to repeat it.”

Dozens Injured by Hot Coals at Company Event in Zurich

At Last, Online Travel Planning Is Becoming (a Little) Easier