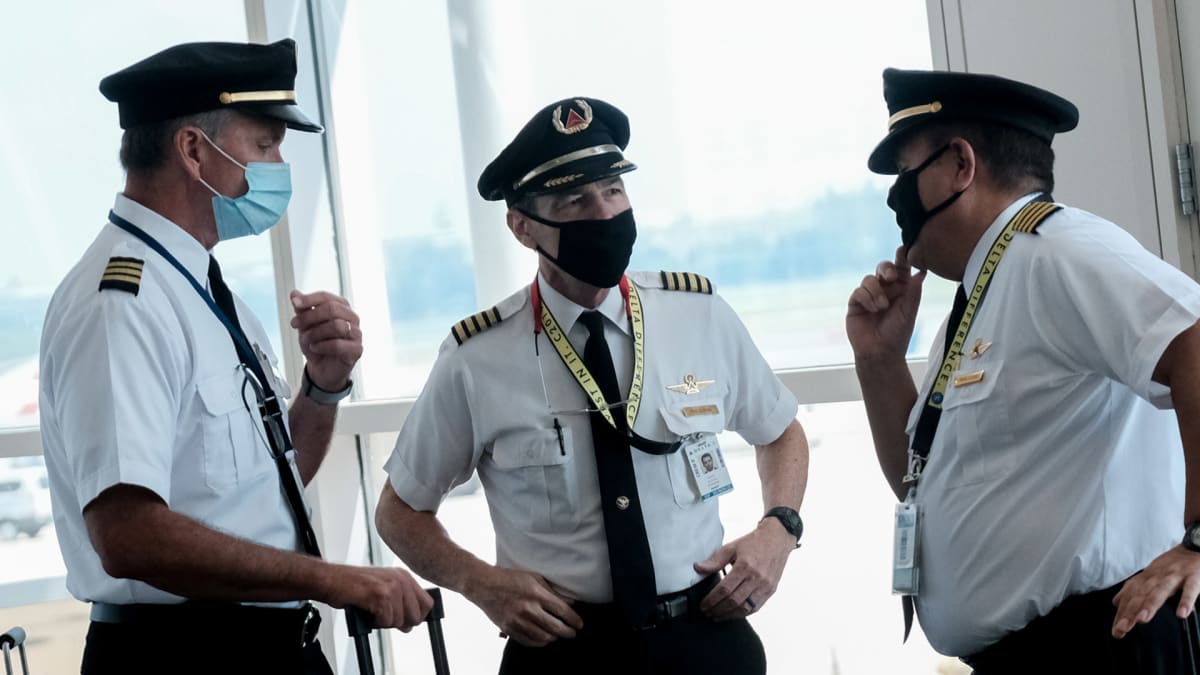 Airlines including Southwest and American have been struggling with finding enough pilots to staff all their flights.

Whenever the economy gets rocky, the natural inclination is for people to tighten their belts and look at what they need to spend less money on. Sometimes that means no more dinners at fancy restaurants for a while or putting off getting a new car for a year.

It’s not the most enjoyable thing for a household to do, but sometimes it can’t be helped.

But you have to be reasonable here. You may decide to save money by making more dinners at home rather than ordering delivery, but you don’t just stop eating. That would be insane.

Businesses also have to keep an eye on their budget when recessions hit, or when inflation begins to really cut into profits. But while executives have to make some hard choices sometimes, the airline industry is currently advocating for a regulation change that strikes some experts as ludicrous as completely cutting food out of your budget in order to save money.

Airlines are currently lobbying Congress to amend ​part 121 of the Federal Aviation Regulations, which is the federal air regulation that requires air carriers to always have two pilots in the cockpit, at all times, as reported by CBS News.

The change would allow airlines to just have a single pilot, starting with cargo flights.

The request is coming as airlines such as Southwest have been struggling to recruit and train enough pilots to replace the ones who retired or took a buyout when the pandemic hit.

Some Southwest (LUV) – Get Free Report employees have accused the new management of not spending the money needed to find new pilots, and instead paying themselves large bonuses, while American Airlines’ CEO admits the industry won’t return to pre-pandemic levels until late next year, as they don’t have enough experienced pilots on hand to help train new pilots.

Eddy Luy is the VP of Wayman Aviation Academy, which offers Associate’s degrees in Aeronautical Science for students seeking to become commercial pilots. Luy is also a licensed pilot, and he explains that “right now there is a significant pilot shortage, which does not look to be easing anytime soon due to pilots having retired during Covid, pilots reaching the required retirement age and a lack of accessible aviation programs for a new generation of pilots.

“So a reduction in pilots [required] would certainly allow them to fly more planes.”

Pilots Push Back On This Change

Reducing the amount of required pilots would save airlines money as “it would reduce a large labor cost in payroll and training,” Luy says. Labor is one of two fixed costs the industry can’t do much about, as jet fuel prices have been increasing lately as well.

But Luy is one of many people in the airline industry who has serious misgivings about this proposed change.

“It is not safe, and should not be done. Crew resource management is the cornerstone of safety management that creates phenomenal airline safety we all rely on. It also cuts at the opportunity for training by senior captains to young First Officers, which is crucial right now due to record retirements and the worldwide pilot shortage.

“Instead of cutting down on pilots,” Luy adds, “the industry should focus on investing in training programs to educate a new generation of pilots.”

Recently, on an American Eagle flight from Chicago to Columbus, the pilot became incapacitated, and later died in the hospital. But the co-pilot was able to regain control and return the flight to O'Hare, preventing further tragedy.

It's because of incidents like this, and the general level of airline safety, that pilot unions and other members of the industry are resisting any attempt to ease regulations.

Ultimately, aviation experts believe that reducing the required levels of pilots on hand is a short-sighted attempt to address a problem that is going to require time and a deeper investment by the industry to fix.

“This proposal will receive unprecedented push-back from pilot unions as it will cut all current and future jobs by half,” Tony Shen, President of Wayman Aviation Academy.

“More importantly, this could dramatically change the career outlook of the younger generations and they might think negatively about the future pilot career opportunities. This is not what we want to see. We want more young men and women to feel motivated to start their pilot career, which is the right way to go about the pilot shortage.”

Real Money Pro: Season's Savings!
It's time to take your financial future into your own hands. Level up your investing knowledge when you save $300 on our most comprehensive investing product.

The Democratization of Airport Lounges