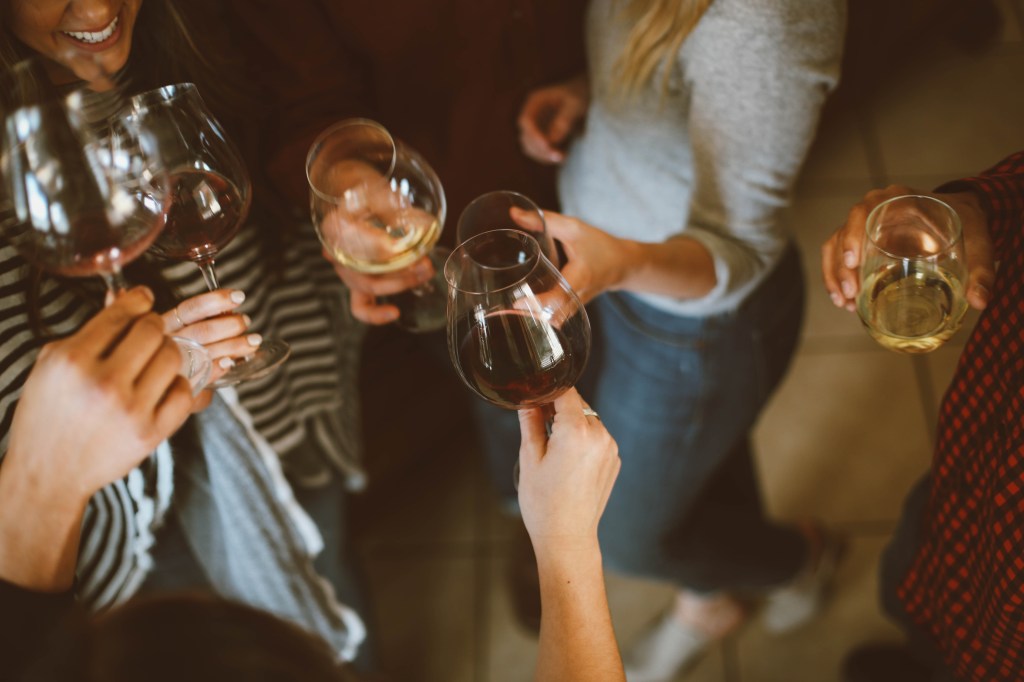 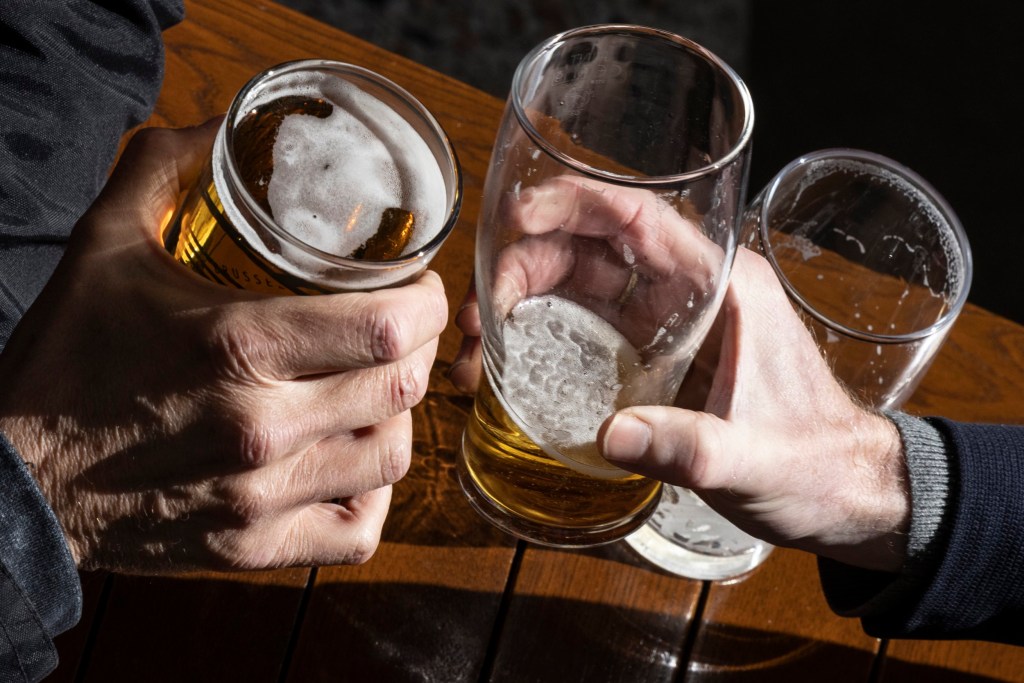 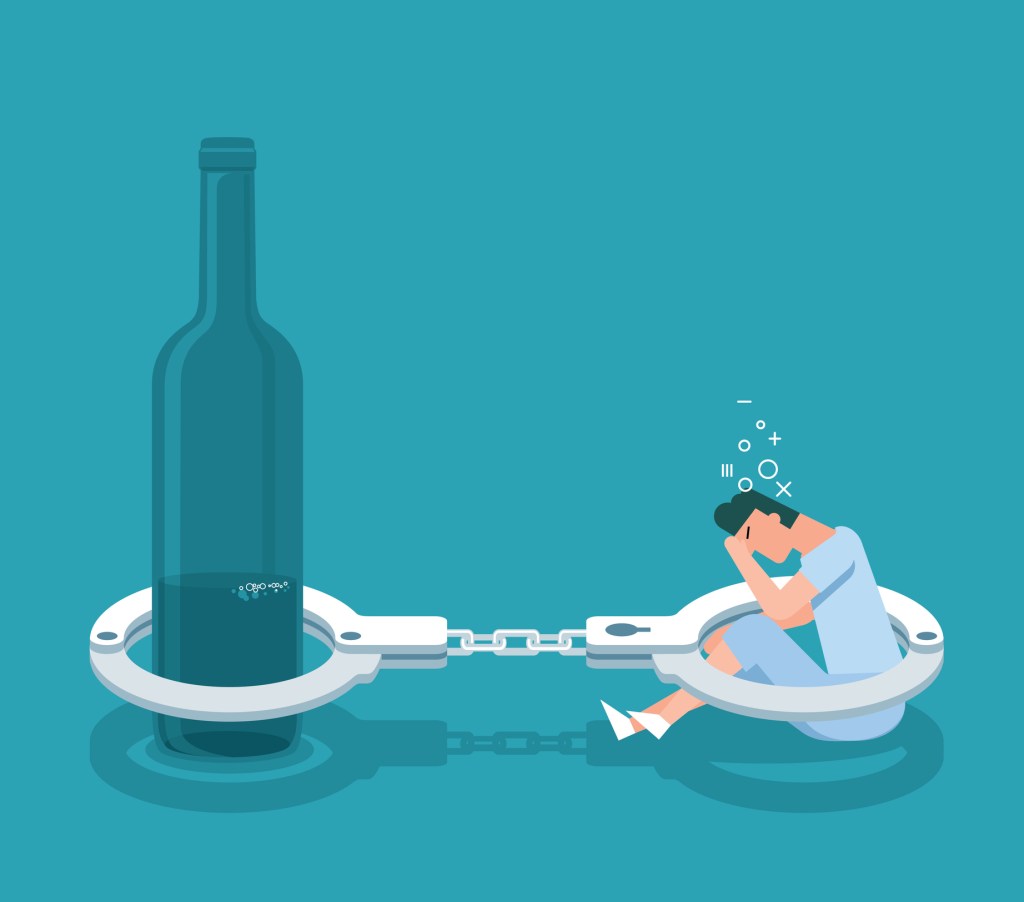 Alcoholics will be given ketamine-assisted therapy as part of a £2.4 million phase three trial to see if it helps them stay off alcohol for longer.

The University of Exeter-led trial, funded by the National Institute for Health and Care Research (NIHR), will be delivered across seven NHS sites across the UK.

NIHR is funded by the Department of Health and Social Care and it funds health and social care research in the UK.

The move comes after a phase two trial showed ketamine and therapy treatment was safe and tolerable for heavy drinkers.

The earlier study found that participants who had ketamine combined with therapy stayed completely sober, representing 86% abstinence in the six month follow-up.

The Ketamine for Reduction of Alcohol Relapse (KARE) trial will now move to the next step of drug development, with the aim of rolling it out into the NHS if it proves effective.

Ketamine is a licensed medical drug, widely used as an anaesthetic and in pain relief. It is also used as a recreational drug and is classified as a Class B banned substance by the Home Office.

The trial will recruit 280 people with alcohol problems who will be randomly split into two groups.

Half of them will be given ketamine at the dose used in the first clinical trial with psychological therapy.

The other half will be given a very low dose of ketamine and a seven-session education package about the harmful effects of alcohol. Researchers will look at whether the ketamine and therapy package reduces harmful drinking.

More than two million UK adults have serious alcohol problems, yet only one in five of those get treatment.

‘Three out of four people who quit alcohol will be back drinking heavily after a year. Alcohol-related harm is estimated to cost the NHS around £3.5 billion each year, and wider UK society around £40 billion,’ said Professor Celia Morgan, trial lead from the University of Exeter.

‘Alcohol problems affect not only the individual but families, friends and communities, and related deaths have increased still further since the pandemic,’

Morgan said that if this trial established that ketamine and therapy works, it could be used in NHS settings.

Recruitment for the new trial will start mid-way through 2023, with participants across London, Oxford, Manchester etc.


MORE : A third of Brits will have an alcohol-free Christmas this year, says research


MORE : I didn’t realise I was an alcoholic because of ‘Mummy’s wine o’clock’ memes

Even a dull October Apple event is worth watching