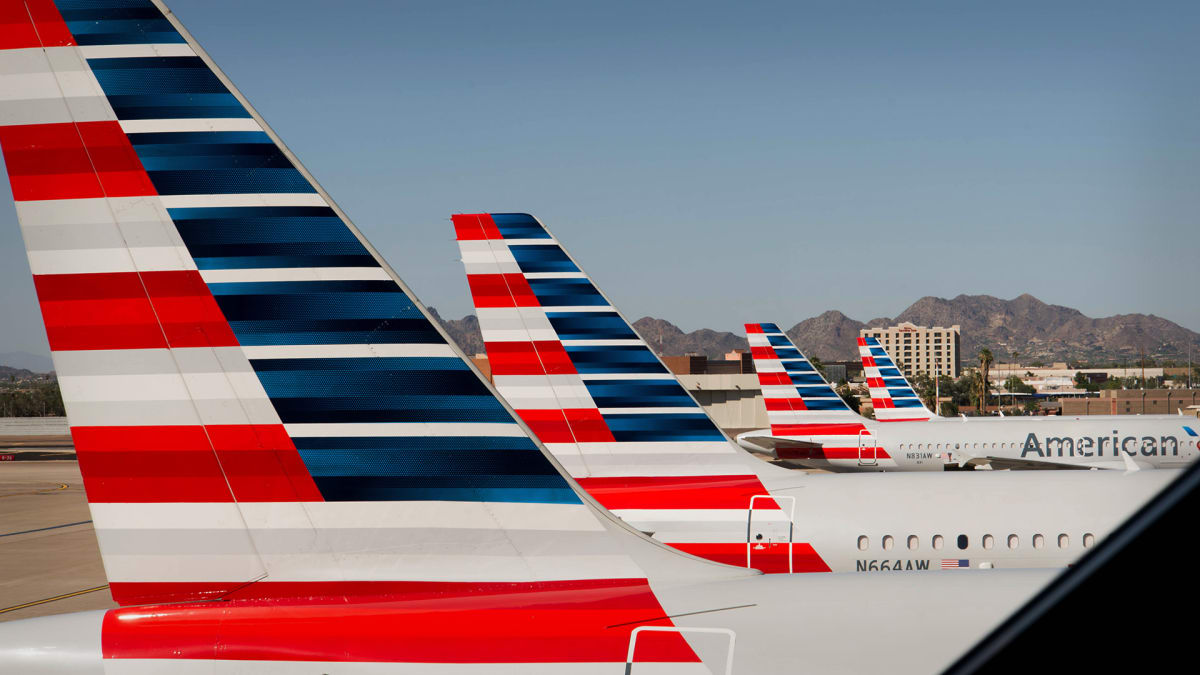 American Airlines is making it tougher to earn “gold” status under its loyalty program, but it is also giving perks for those who fall below the top tiers.

American Airlines  (AAL) – Get Free Report is trying its best to put a positive face on the new update to its loyalty program, but the bottom line is it'll be tougher for some passengers to earn points following its latest change.

American Airlines AAdvantage members will need to earn 40,000 loyalty points in order to earn “gold” status starting in March of 2023, up from the 30,000 previous threshold.

“Only our members will have access to everything American has to offer. Achieving status will unlock an even wider world of unique experiences with the airline and our partners.”

American will also jettison its MileSAAver and AAnytime awards, which were used to redeem frequent flyer miles for tickets at set minimum rates.

Now the airline will have internet sales or “web specials” that will have miles requirements that will change based on demand.

On the positive side, loyalty members will unlock the first tier of benefits after earning 15,000 points, receiving Group 5 boarding privileges. They will also get their choice of either priority check-in, security and Group 4 boarding for one trip, or five preferred seat coupons.

The airline is also removing the previous 75,000 limit on miles that a member could earn on a single ticket. It is also making it so that AAdvantage members will earn two miles per dollar spent on Basic economy fares for all tickets issued on or after January 1, 2023 for all flights starting March 1, 2023.

Delta Has Also Made Big Changes

Customers can use those SkyMiles to earn Medallion status, which comes in Diamond, Platinum, Gold or Silver tiers.

Delta has increased the threshold necessary to qualify for various Medallion status, as pointed out by Travel Weekly.

The changes won’t impact the minimums on flight segments or miles flown.

“As Delta exits an unprecedented summer of demand for travel and navigates an evolving industry landscape, the airline remains committed to ensuring Delta SkyMiles membership and Medallion Status levels provide exclusive, earned opportunities for its most loyal customers,” the airline said in a statement.

Medallion comes with benefits such as priority boarding and check-in, and all of them except for Silver get priority security and baggage access. As you’d expect, the higher your status, the more you get.

Around London In 11 Swans