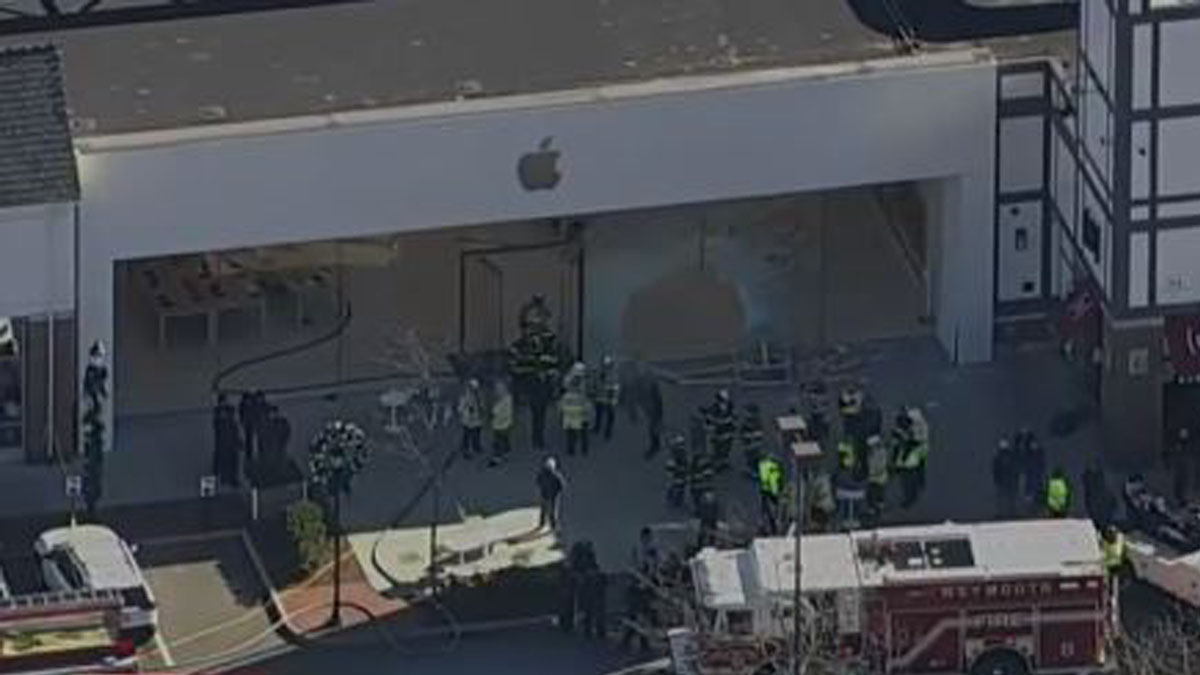 Tim Cook, CEO of Apple, stopped by Massachusetts Saturday to meet with victims still recovering in the hospital after a car crashed through an Apple store in Hingham.

The crash killed one, 65-year-old man and injured dozens of others Monday.

“We are grateful that Tim Cook and Deirdre O’Brien from Apple were able to come to South Shore Hospital on Friday to visit with some of the patients who were injured during last week’s tragedy at the Apple Store in Hingham,” Allen Smith, President and CEO of South Shore Health, said in a statement.

“The genuine caring and kindness shown by Tim and his team on this visit did so much to lift the spirits of the patients and our colleagues,” Smith wrote.

The hospital said at least two patients have been released, but two more are still in intensive care. The driver was arrested on Reckless Homicide charges.