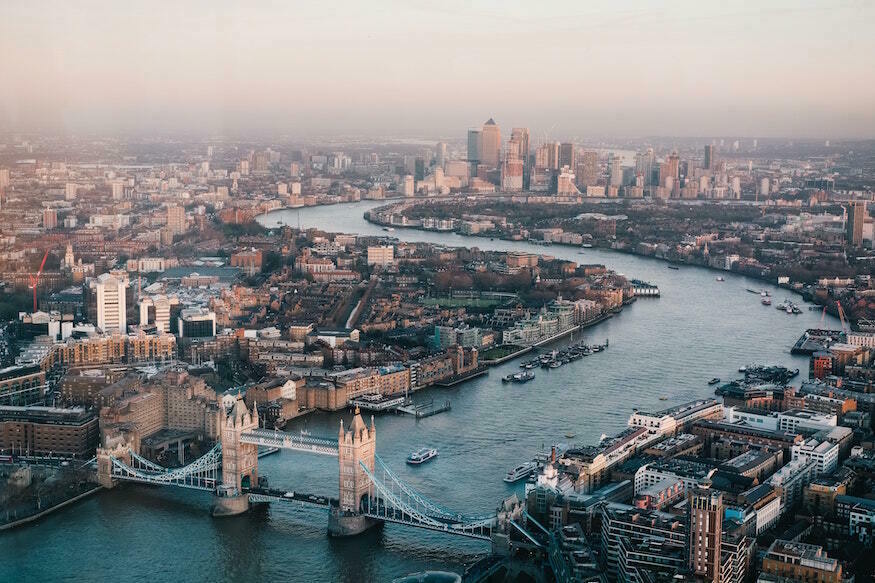 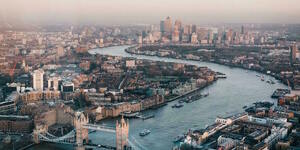 Your weekly Londonist roundup, featuring Londony news and features from the past seven days.

How Many Ways Are There To Cross The Thames In London? 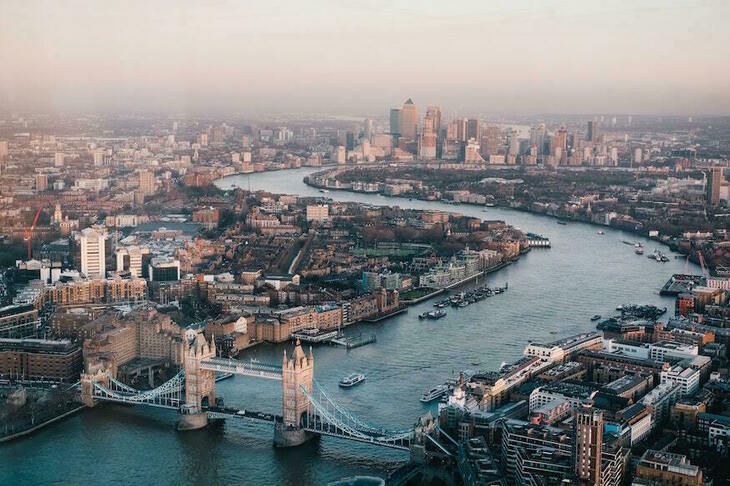 From the Olympic Park to a theatre in Hornchurch. 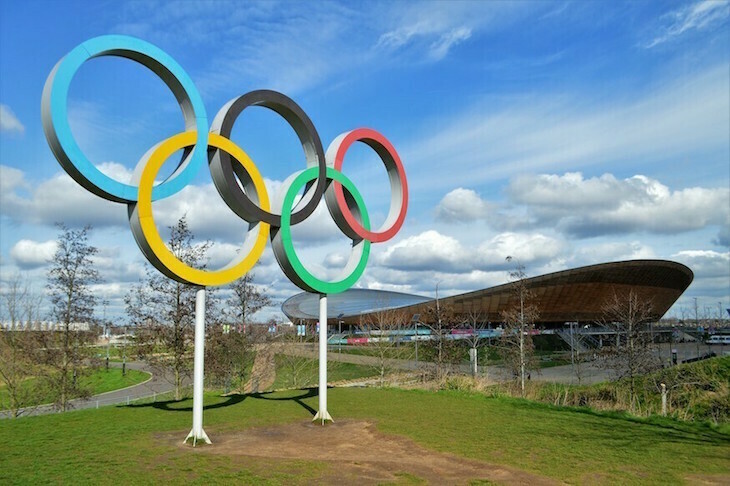 London Marathon runners and spectators could be affected. 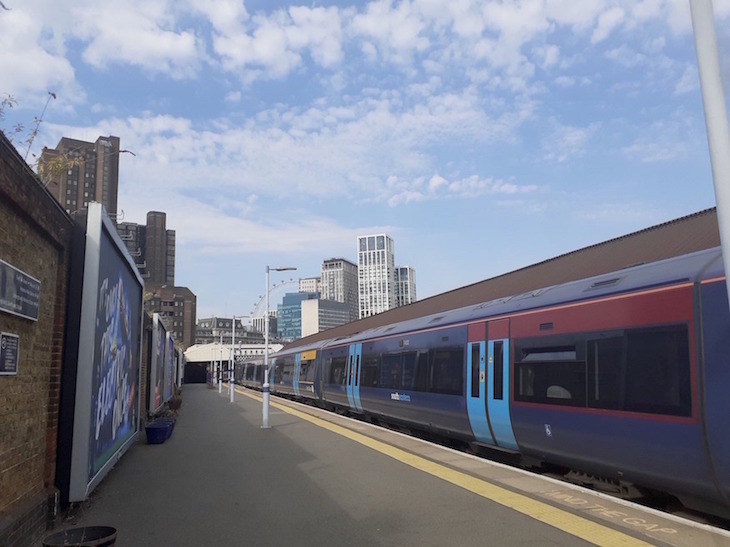 Track down dozens of globes. 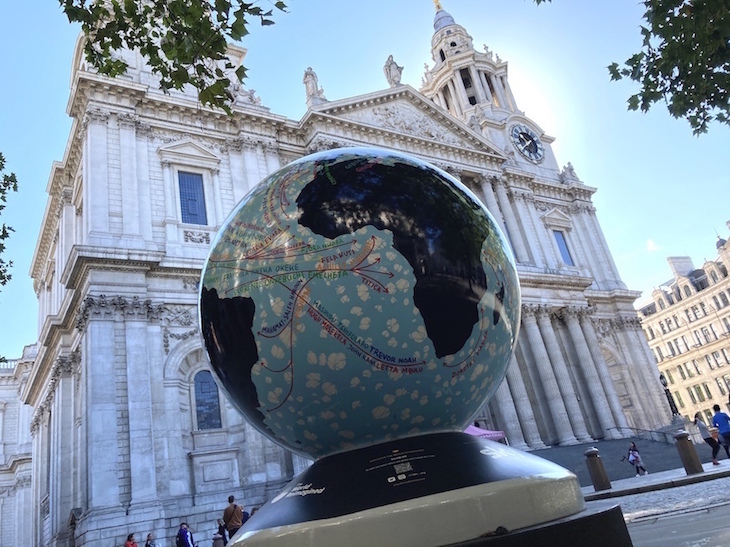 The Tallest Lie In Town: The Shard Is NOT The Highest Thing In London

The truth resides near Penge. 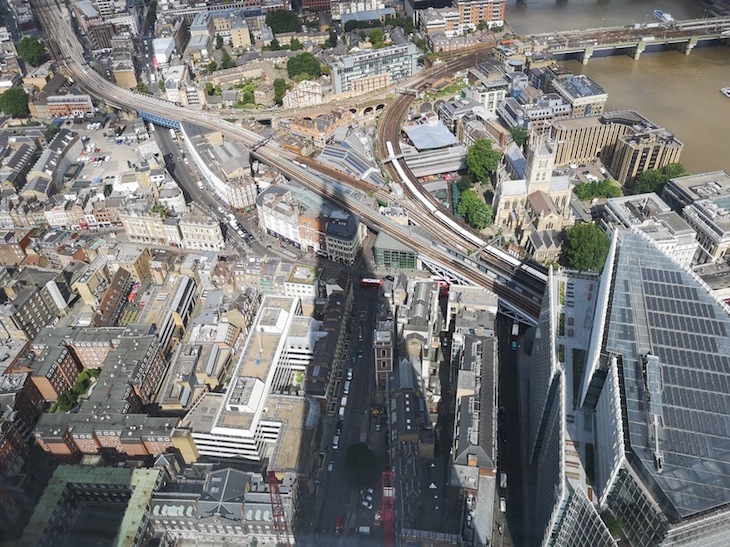 An immersive theatre and music production, only in London for three weeks. (Sponsor) 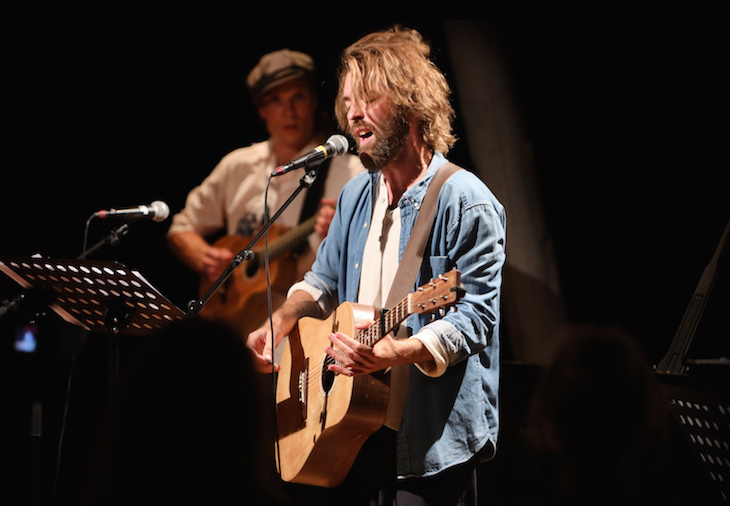 In Pictures: The Wholly Unexpected Signs You See Around London

The writing’s on the wall. 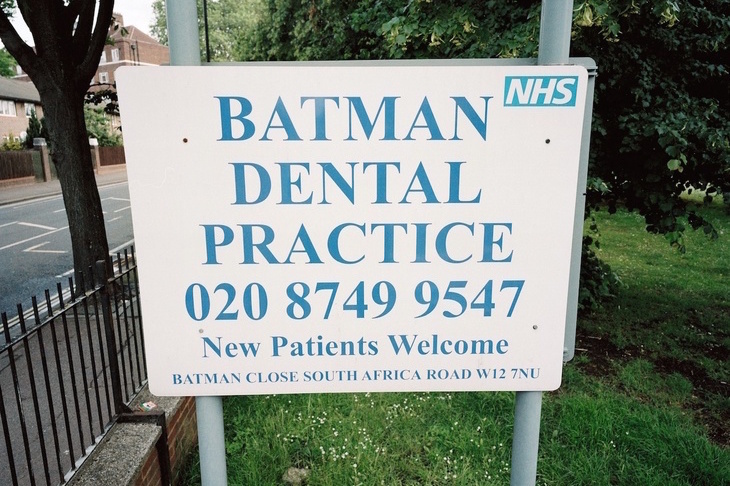 The Bridge Where You Cross From London Into Another County 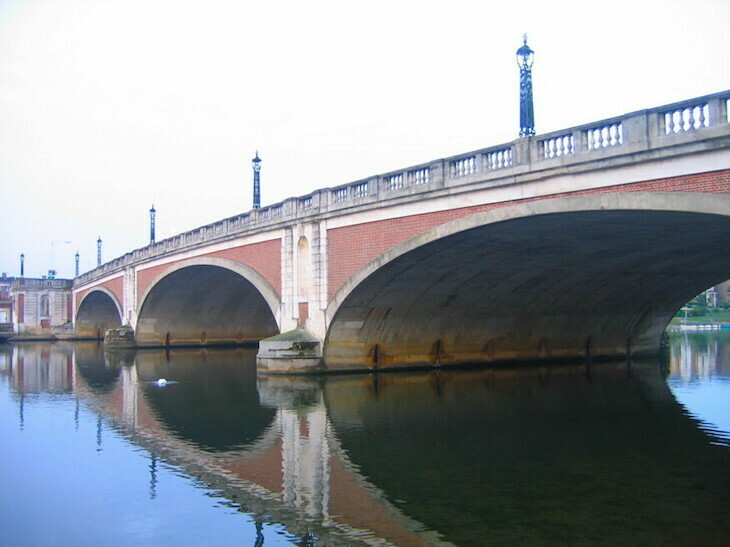 11 Oddities To Spot On Euston Road

Know about the 650 million-year-old sculpture? 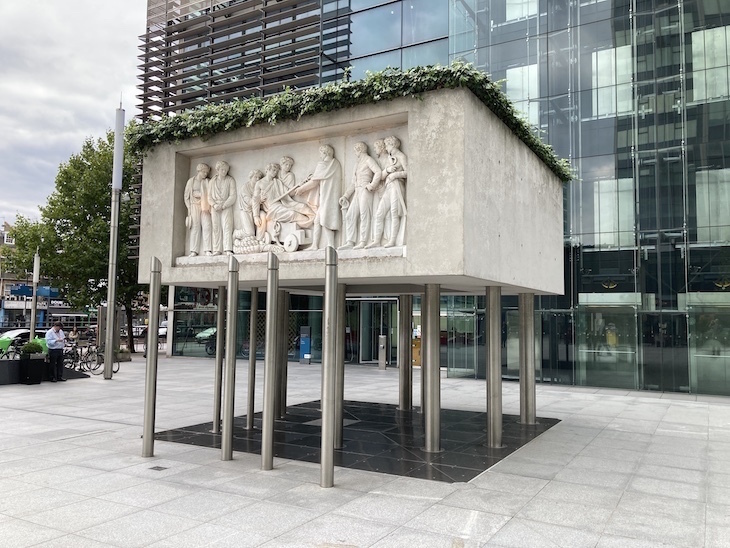 Our new competition with Frameless. (Sponsor) 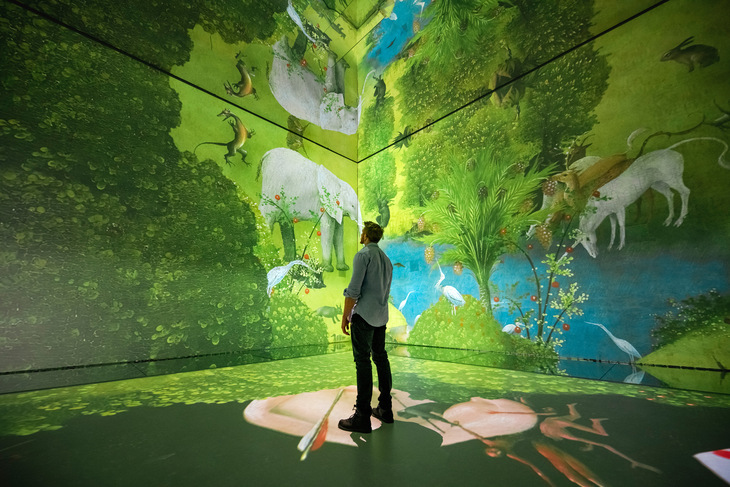 Weekend Break: Things To Do In Bristol

Banksy, Brunel, and beyond! 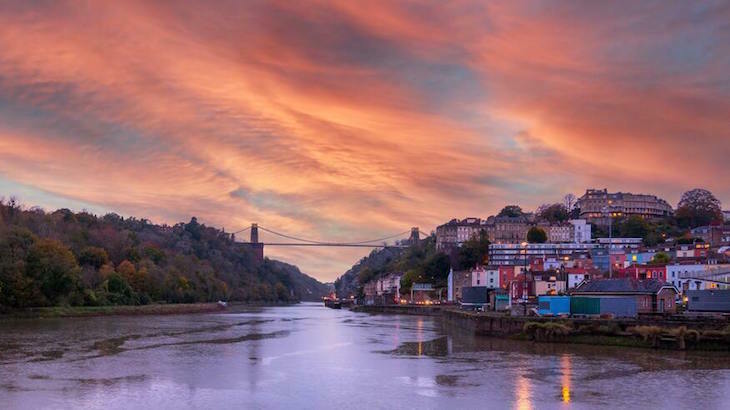 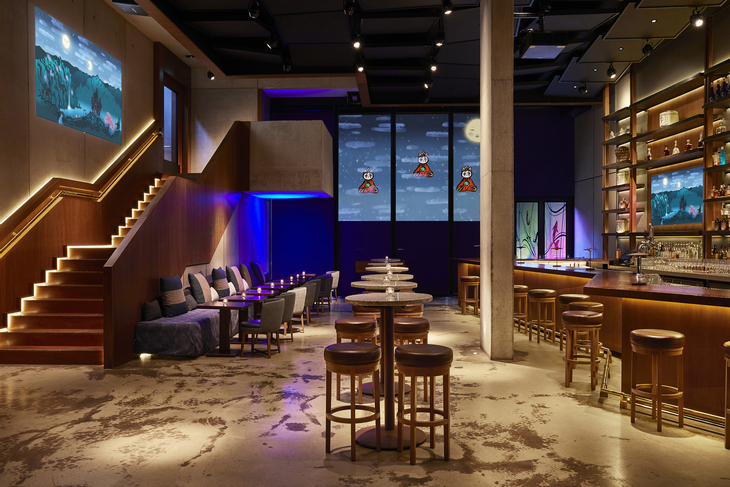 Where To Watch Classical Music Concerts In London

The best venues for concerts in the capital. 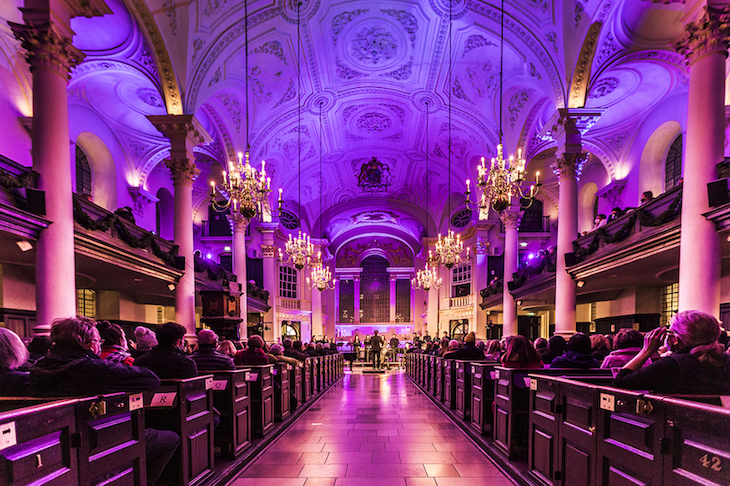 Buttigieg: US May Act Against Airlines on Consumers’ Behalf