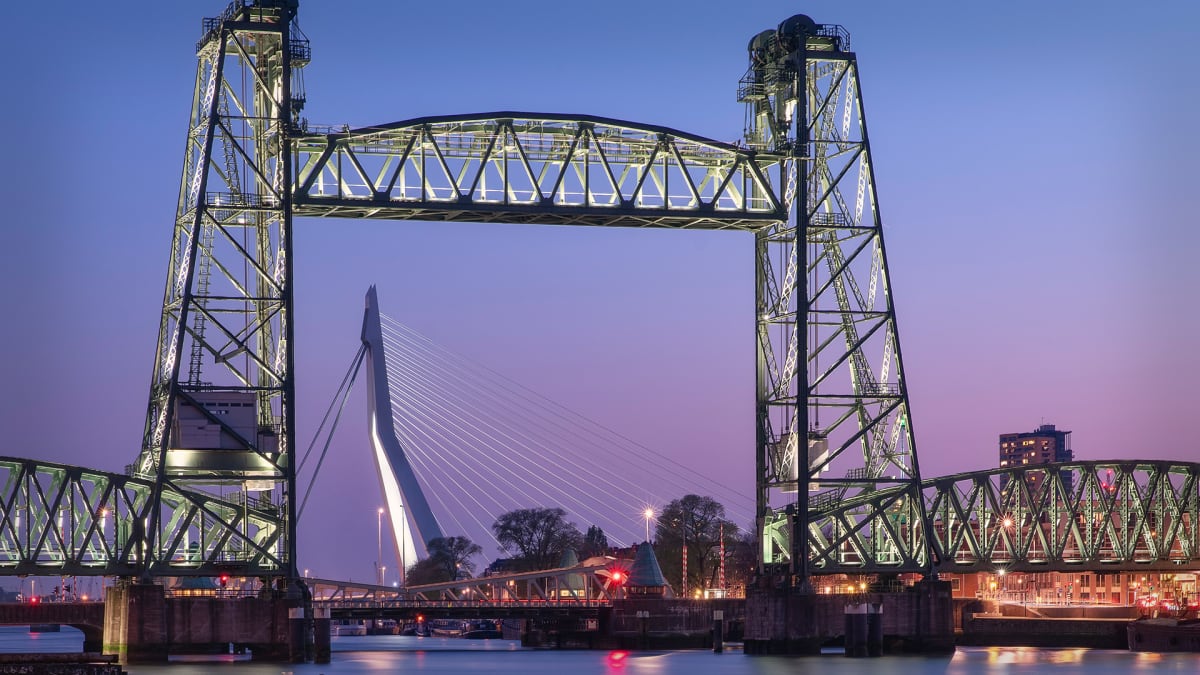 An iconic cruise line brand is offering “Heritage Cruises” as it relives its past and shares it with passengers.

Founded in 1873, Holland America observes its 150th anniversary this season. And it's offering passengers a chance to celebrate the occasion.

Throughout its history, the company's ships have sailed into ports and across oceans with more than 150 vessels over time.

In 2020, the cruise line had to pause its global operations because of the coronavirus pandemic. There was only one other time the company's operations were ever forced to stop.

It was during World War II. All its passenger voyages ceased as the company's ships were called to serve in the Allied war effort.

Fast-forwarding to 2022, operations are now largely back from the pandemic interruption, and the cruise line is offering promotions and deals in honor of the milestone anniversary.

“As a beloved company that’s been around for 150 years, these special Heritage Cruises allow us to continue celebrating Holland America Line with our guests in a meaningful way,” said Gus Antorcha, president of Holland America Line, in a press release. “We have a deep connection to ports around the world, and we’re excited to show how each highlighted destination has shaped our brand.”

Holland America Line says it is emphasizing its history with special attention to ports it has long been associated with.

“With a history that spans centuries and continents, Holland America Line’s cruises have called at hundreds of ports around the world,” the company writes. “The Heritage Cruises shine a spotlight on 56 ports of call and delve into the region-specific stories that connect these locales to the cruise line.”

The company says it's sharing its history with passengers now with new features on board for the occasion.

“Shipboard display screens will showcase the ports’ historical moments, photos and fun facts, while other touches like region-specific drinks and menu items bring the destinations to life on board,” Holland America Line says.

Specific Ports are Highlighted During the Promotion

The company began primarily as a means of transportation between Holland and the United States. It was founded in Rotterdam.

Called Dutch-American Steamship Company, it sailed its first trip from the Netherlands to New York City on October 15, 1872. Soon, other ports followed, including in Baltimore and South America.

Transportation and shipping were the company's first major services. In 1895, it began vacation cruises, soon including one from New York to Palestine in 1910.

Following are the ports the cruise line will be showcasing during the historical promotion.

Coronavirus Morning News Brief – Oct. 30: Masks For All on Halloween, MGM Casino in Macau Under Lockdown

Alaska Airlines Makes a Big Change to a Fan-Favorite Offer