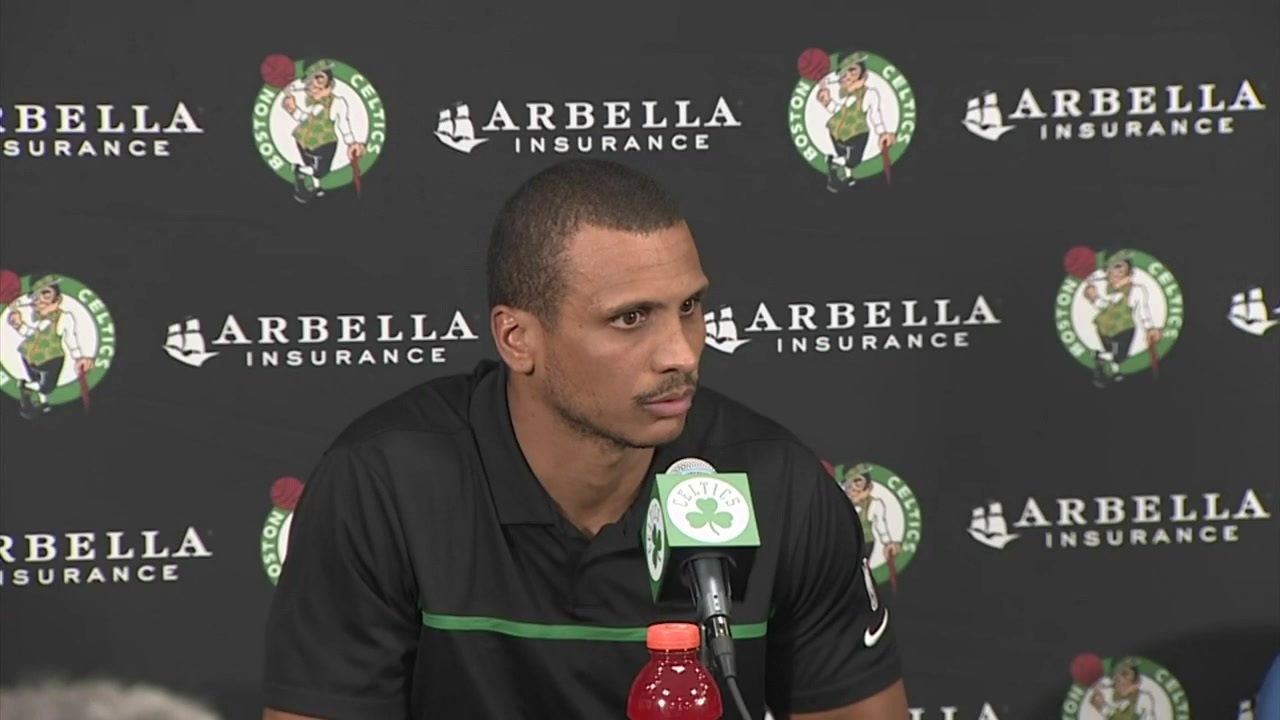 The Celtics will start training camp today with interim head coach Joe Mazzulla, something that the players endorse.

“Joe’s been here through the hard times, the good times, he knows and understands us as players,” said Marcus Smart.

The players said on Monday they weren’t given a heads up on the one-year suspension of head coach Ime Udoka.

The news broke last Wednesday in an ESPN report in which sources told ESPN that Udoka was having a relationship with a woman in the organization that violated team rules. Players said the team met the next day and Celtic’s leadership spoke Friday, but revealed few details to the public and players.

“We were all shocked what was going on, a little confused,” Jaylen Brown said.

“We got caught off guard just like everybody else,” said Smart.

Much of the focus will now be on Mazzulla in training camp this year including Brad Stevens, who served as the team’s head coach from 2013-2021. Stevens said he believes Mazzulla has it down but he’s ready to help.

“It’s just about learning from last season and then how do we get better,” Stevens said. “So I’m really relying on the relationships that I’ve built in the three years here.”

The Celtics sound confident they’ll get to the finals again to bring home an 18th championship banner.

“We understand the opportunity that we have in front of us, this is a very special group, we have a really good group, a lot of high expectations,” said Al Horford.