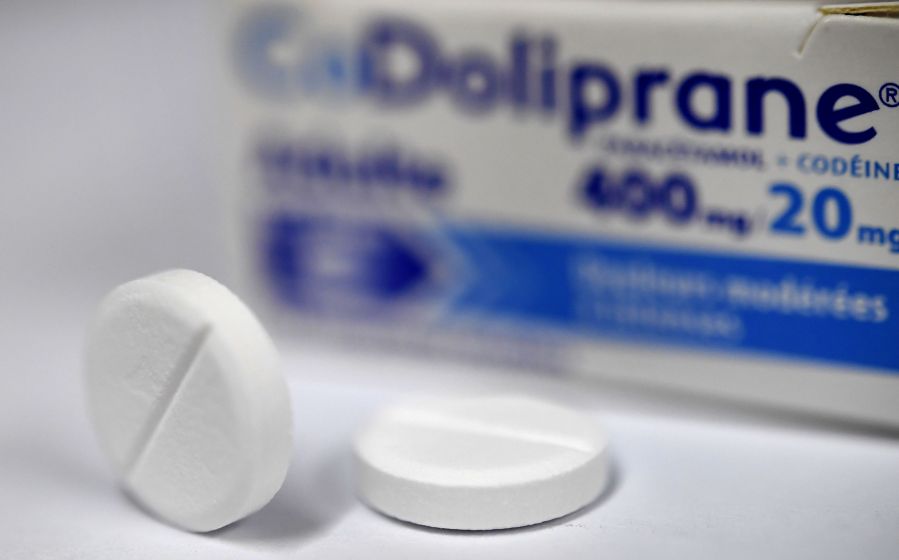 (NewsNation) — Reining in opioid prescriptions is one strategy governments and medical providers have deployed to curb the overdose epidemic driven by opioids. A group of researchers found a even brief teaching video was enough to make a noticeable difference in prescription habits.

Pankti Acharya, a medical student at Rowan University School of Osteopathic Medicine, worked with a team of researchers who recruited 90 medical residents from Thomas Jefferson University Hospital in Philadelphia.

They gave those residents a pre-video quiz designed to test their knowledge about opioids and pain management; the test included clinical scenarios where they’d have to identify the appropriate treatment.

The residents were then shown the video — a seven-minute pre-recorded lecture that included statistics about the opioid crisis as well as more general information about opioids, including treatment guidelines from leading authorities. After the lecture, they got another quiz.

“We found a lot of improvement,” Acharya said. “So we found that the provider attitudes were just different. We found that a lot of people were more…understanding about the pros and the cons of opioid prescribing.”

For example, prior to watching the video, residents were correctly prescribing opioids for migraines 14.8% of the time. Following the lecture, that rate improved to 38.5%.

Years of changing practices have led to fewer opioid prescriptions by medical providers. In 2020, the rate of prescription opioid dispensing fell to its lowest level in 15 years.

Overdoses due to synthetic opioids — mostly fentanyl — have replaced prescriptions as a leading cause of death. Of the over 100,000 overdose deaths in 2021, fentanyl was responsible for over 70,000 of them.

Some people who misuse prescription opioids also end up switching to other drugs like heroin, suggesting that preventing addiction to these prescription drugs can also prevent the use of other potentially harmful substances.

Nonetheless, some medical providers continue to lack adequate formal training about opioid prescribing. Pankti believes that educational tools like the one her team designed can help tackle this problem.

“I think this was a great study to conduct to just to kind of lead the way and start the discussion for other people to maybe implement this in their residency programs or even in medical school education,” Pankti said.

Jury selection begins for death penalty case in slaying of 8