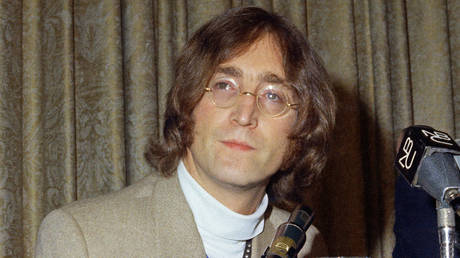 Chapman, who is now 67, appeared before the parole board on August 31 and received a negative answer, the state’s Department of Corrections and Community Supervision announced on Monday.

The board issued a decision with “a hold of 18 months,” meaning that he’ll be able to appeal for release again in February 2024.

Lennon’s killer had been sentenced to 20-years-to-life and is now serving his term at Green Haven Correctional Facility, north of New York City.

Chapman fired four shots at Lennon on December 8, 1980 as the musician was returning to his Manhattan apartment with his wife Yoko Ono. Lennon was rushed to hospital, but was pronounced dead on arrival.

Earlier on the day of the murder, the former Beatle signed a copy of his newly released album ‘Double Fantasy’ for Chapman.

Authorities in New York haven’t released the transcripts from the latest parole board interview. However, Chapman had earlier expressed remorse over what he had done on several occasions.


READ MORE: Beatles docu-series ‘Get Back’ is great, if you can sit through the 1st episode

The killer described his actions as “despicable,” adding that he’d have “no complaint whatsoever” if he would have to spend the rest of his life behind bars.

Vladimir Putin has no good options for how to react to Ukraine, says military expert JUSTIN BRONK

Moderate Republicans sidelined as Texans prepare to go to the polls