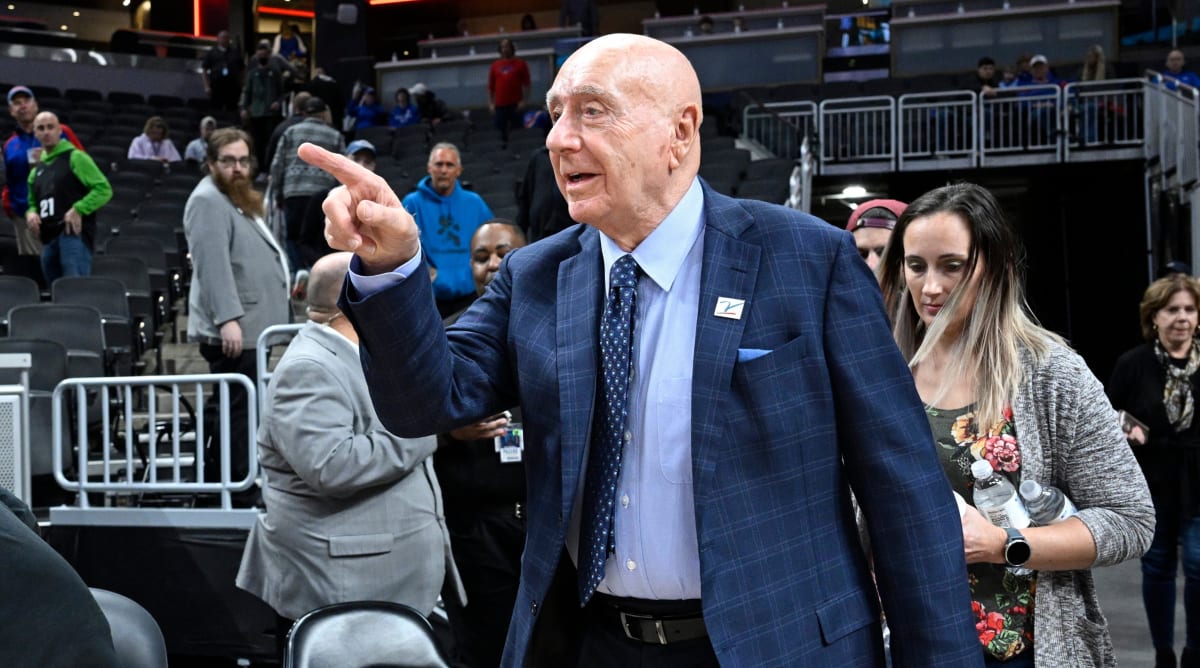 Dickie V wants March Madness to stay as it is.

Dick Vitale was not happy Tuesday when news surfaced that the NCAA recommended that its annual men’s and women’s basketball tournaments be expanded.

If the tournaments increased to the 25% threshold, that means the respective tournaments would expand by approximately 20 teams, bringing the total number to 90 from 68. The legendary college basketball analyst tweeted his dislike for the NCAA’s recommendation.

“Why in the world would an NCAA group want to change what has been fantastic? Their idea for expansion is ALL $$$ related. The @MarchMadnessMBB is super – fix the many other problems that exist with the ⁦@NCAA,” Vitale tweeted.

The committee’s recommendation is not official. However, the Division I board of directors will examine the report for consideration at the 2023 NCAA convention in San Antonio next week.

Nashville Sounds roar back late to take down Memphis Redbirds, 9-4