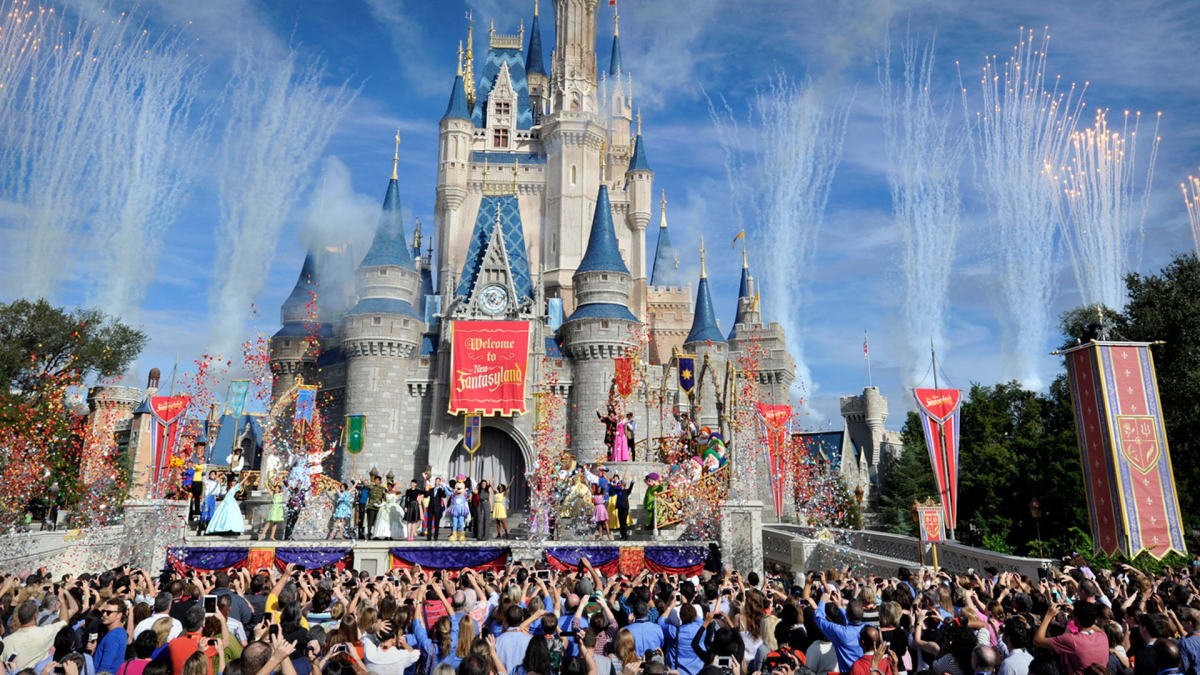 The theme park company has generally been charging for things that were once free, so this is a welcome change.

The FastPass is the retired system that allowed theme park visitors to get the most out of their Disney experience by being able to obtain a free ticket from a kiosk at certain rides for a particular time window at Disneyland or Disney World to bypass the standby line. The FastPass lane has now become what is known as the Lightning Lane.

Disney Genie+ also replaced the MaxPass system which first debuted in 2017 at Disneyland and allowed guests for $20 a day to reserve a FastPass ticket on their smart phone for a particular time as well as PhotoPass downloads.

The FastPass and MaxPass were replaced in 2021 by the Disney Genie+, which is also a Smart Phone app system that charges a fee. Disney Genie+ attractions can be selected in advance, but you can only pick two to three per day, depending on which park you are at.

Disney Genie+ users requested that the system needed to be updated to allow more flexibility, WDWInfo.com reports, which Disney has accommodated. Before, if someone wanted to change their Lightning Lane choices, they had to cancel and start over in the queue for the attraction they wanted. But now, they can modify the reservations without having to cancel or rebook.

For example, rebooking of a Lightning Lane has to be for another attraction that is still within the same park, so you can’t choose one attraction at Disneyland and change your booking to Disney California Adventure. The rebooking has to still be for the attractions within Disneyland.

Visitors have a lot of flexibility and choice using the Disney Genie+, they can book their Lightning Lane attractions and they can now make modifications to which attractions they want to use after the initial booking. There are plenty of choices to make as well, for instance the Magic Kingdom at Disney World has a list of over 20 attractions that the Lightning Lanes can be used at.

Guests can't choose to use the Lightning Lane on the same attraction more than once per day. There is also a limit to how many you can book at one time, depending on the park, you can be in either two or three queues at a time. These changes are all here to help make the most of a trip to the Disney theme parks, and keep customers moving through the various stores, attractions and shows, while still able to hold a place in line to experience it all.