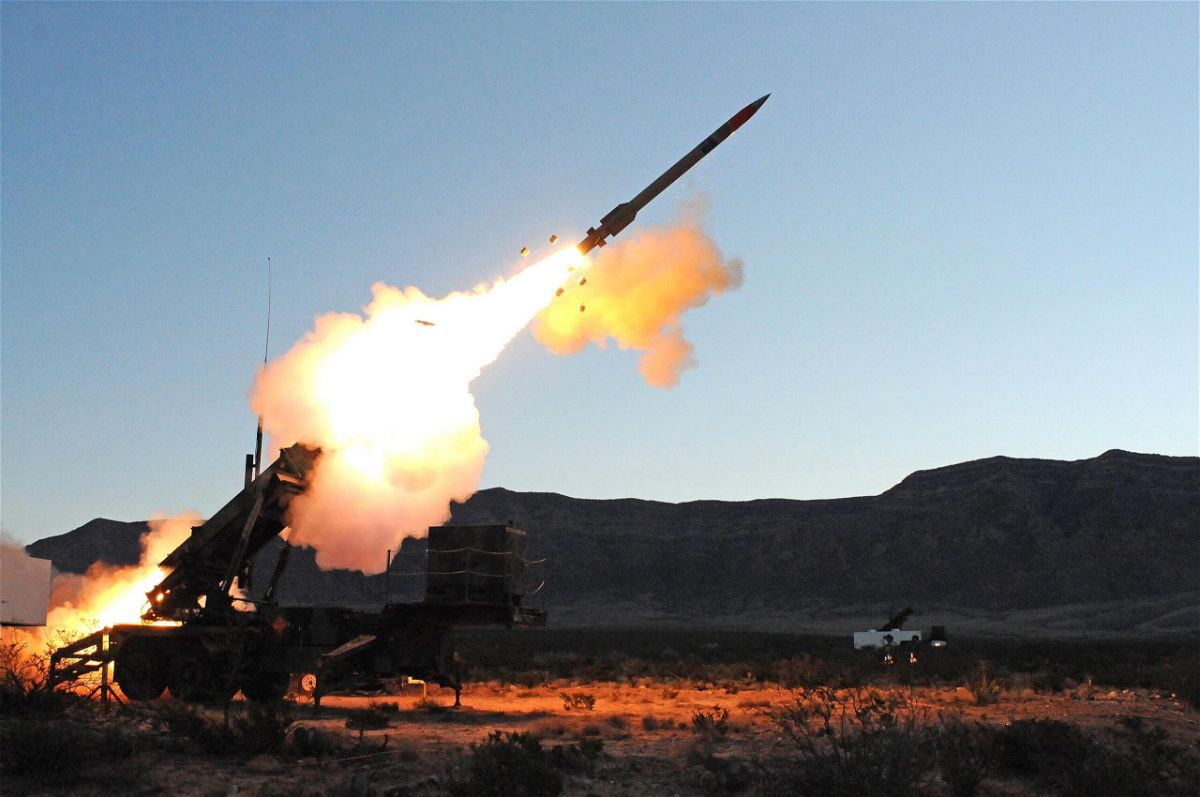 The Biden administration is finalizing plans to send the Patriot missile defense system to Ukraine that could be announced as soon as this week, according to two US officials and a senior administration official.

The Pentagon’s plan still needs to be approved by Defense Secretary Lloyd Austin before it is sent to President Joe Biden for his signature. The three officials told CNN that approval is expected.

Ukraine has been calling for the US to send the advanced long-range air defense system that is highly effective at intercepting ballistic and cruise missiles as it comes under a barrage of Russian missile and drone attacks that have destroyed key infrastructure across the country. It would be the most effective long-range defensive weapons system sent to the country and officials say it will help secure airspace for NATO nations in eastern Europe.

It is not clear how many missile launchers will be sent but a typical Patriot battery includes a radar set that detects and tracks targets, computers, power generating equipment, an engagement control station and up to eight launchers, each holding four ready to fire missiles.

Once the plans are finalized, the Patriots are expected to ship quickly in the coming days and Ukrainians will be trained to use them at a US Army base in Grafenwoehr, Germany, officials said.

Ukraine has been asking for the system for months but the logistical challenges of delivering it and operating it are immense. Despite those obstacles, “the reality of what is going on the ground” led the administration to make the decision, the senior administration official told CNN, noting the continuing intense Russian missile barrages.

The system is widely considered one of the most capable long-range weapons to defend airspace against incoming ballistic and cruise missiles as well as some aircraft. Because of its long-range and high-altitude capability, it can potentially shoot down Russian missiles and aircraft far from their intended targets inside Ukraine.

Previously, the US has sent Patriot batteries to NATO allies like Poland as a way to bolster their defenses, and sent other weapon systems to Ukraine to assist against the Russian invasion.

In recent years, the US has sent Patriot missiles to Saudi Arabia and Iraq to counter threats posed by Iran and its proxies and to the Pacific region to deter North Korea.

In total, more than a dozen US allies, including Germany, Japan, and Israel, have also purchased the system.

CNN has reached out to the National Security Council for comment.

CNN has previously reported that the Biden administration was considering a move.

Last month US Secretary of State Antony Blinken told CNN that the US is “very focused” on providing air defense systems to Ukraine.

“We’re now very focused on air defense systems and not just us, many other countries,” Blinken told CNN’s Christiane Amanpour.

“And we’re working to make sure that the Ukrainians get those systems as quickly as possible but also as effectively as possible, making sure that they are trained on them, making sure they have the ability to maintain them and all of that has to come together and it is. We have a very deliberate process established by the Secretary of Defense Lloyd Austin in Ramstein, Germany, that meets regularly to make sure that the Ukrainians are getting what they need, when they need it.”

A Battle for the Arctic Is Already Underway. And the U.S. Is Already Behind.