Cooking games have come a long way in recent years, offering players a chance to explore their culinary skills and creativity in virtual kitchens. But the upcoming release of Venba takes the genre to a whole new level by incorporating an emotional narrative and a deep dive into South Indian culture. 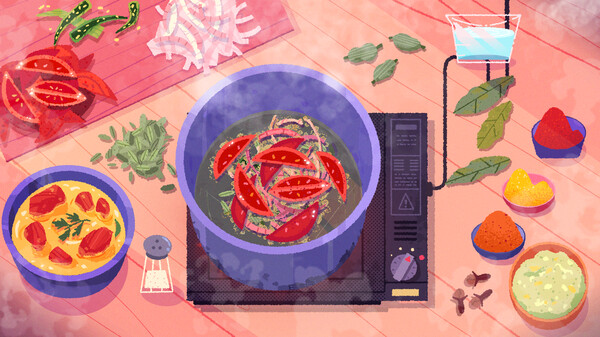 Venba: A Heartwarming Story of Family and Food

Venba tells the story of a young woman named Venba who is passionate about cooking and the memories and emotions that are associated with it. Players follow Venba as she navigates the challenges of running a restaurant, creating dishes inspired by traditional South Indian cuisine, and strengthening relationships with her family and loved ones.

But what sets Venba apart from other cooking games is the depth and complexity of its narrative. As players progress through the game, they’ll uncover secrets and memories from Venba’s past, and learn about the cultural significance of the dishes she prepares. The game also explores themes of family, identity, and the role of food in bringing people together.

A Unique and Engaging Gameplay Experience

In terms of gameplay, Venba offers a unique and engaging experience that combines elements of puzzle-solving and cooking simulation. Players will have to carefully plan out their recipes and manage resources as they prepare dishes for customers, while also solving mini-games and completing tasks to advance the story.

The colorful and vibrant art style of Venba is also a standout feature, with beautifully detailed characters and environments that really bring the world of the game to life.

An Ode to South Indian Culture and Cuisine

One aspect of Venba that has particularly caught the attention of gamers is the inclusion of real South Indian recipes in the game. Players will not only be able to learn about the cultural significance of these dishes, but also try their hand at making them in real life. The game includes a feature that allows players to access the recipes and ingredient lists for each dish, making it a great resource for foodies and cooking enthusiasts. 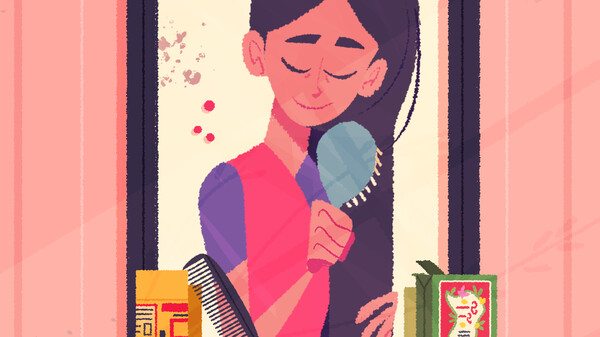 The developers of Venba have also emphasized the importance of representation and inclusivity in the game. The team worked closely with South Indian consultants to ensure that the cultural details and traditions depicted in the game are authentic and respectful. The main character, Venba, is also a strong and independent woman who serves as a positive role model for players.

A Must-Play for Gamers and Foodies Alike

Overall, Venba is a truly unique and enriching gaming experience that combines elements of cooking, puzzle-solving, and emotional storytelling. With its focus on South Indian culture and the powerful role of food in our lives, it’s sure to be a hit with players of all ages. Keep an eye out for its release on PC and Switch in Spring 2023!

The post Exploring the Gastronomical and Emotional Depths of Venba appeared first on Industry Leaders Magazine.

Nathan Fielder’s The Rehearsal is getting a second season

UK pubs must hike pint prices to £20 each or face closure this winter, expert warns