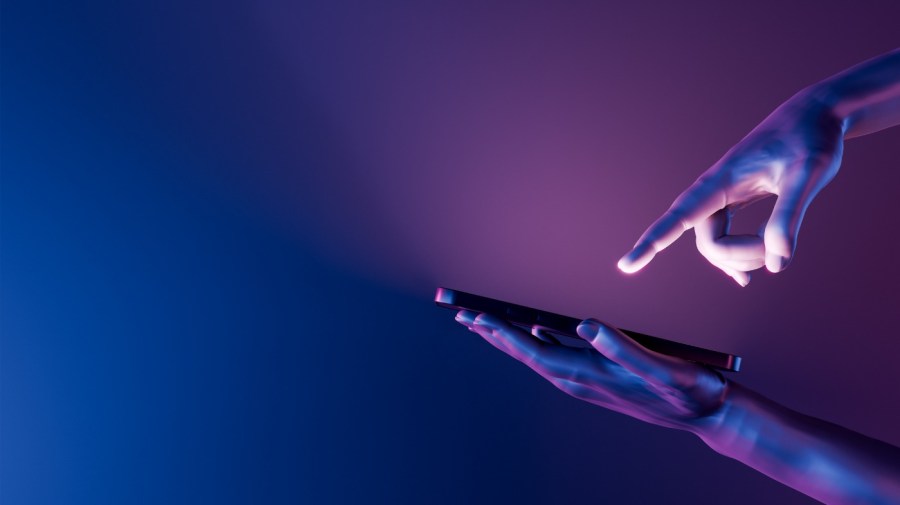 We’ll break down how the tech industry rallied together to stifle the legislation, as well as how antitrust advocates are planning to bring the heat again next year.

This is Hillicon Valley, detailing all you need to know about tech and cyber news from Capitol Hill to Silicon Valley. Send tips to The Hill’s Rebecca Klar and Ines Kagubare. Someone forward you this newsletter? Sign up here or in the box below.

Thank you for signing up!

The latest in politics and policy.
Direct to your inbox.
Sign up for the Hillicon Valley newsletter

They appear to have prevailed over would-be reformers. Antitrust supporters pushed hard for major legislation to rein in the power of tech behemoths before the close of this year.

But while a couple of antitrust reform proposals to give federal and state enforcers more resources and power were added to the $1.7 trillion government funding bill, two key bipartisan measures targeting internet giants failed to make it into end-of-the-year must pass bills, effectively killing their chances of passing this year.

And with the GOP set to take control of the House in January, the best opportunity to push them through may now be in the rearview mirror.

Attorneys representing Facebook users said in an announcement Friday the proposed settlement marks the largest sum ever of a privacy class-action case in the U.S.

“This historic settlement will provide meaningful relief to the class in this complex and novel privacy case. We have reached this point only because our teams of lawyers and professionals have dedicated years of hard work to this case. We are also immensely thankful to the Court and the mediators,” Derek Loeser and Lesley Weaver, lead lawyers for the plaintiffs, said in a statement.

The settlement is subject to approval by a judge.

As part of the settlement, Meta did not admit to wrongdoing.

Several journalists remain locked out of their Twitter accounts after refusing to delete tweets about an account that tracked CEO Elon Musk’s private jet, according to The Washington Post.

The journalists — including Voice of America’s Steve Herman, the Post’s Drew Harwell, The New York Times’ Ryan Mac, CNN’s Donie O’Sullivan, Fox Business’ Susan Li and The Intercept’s Micah Lee — were suspended for reporting on Musk’s dispute with the creator of the @ElonJet account.

Musk claimed that the journalists violated the social media platform’s policies on “doxing” by linking back to the account, which used publicly available data to track the movements of Musk’s private jet.

The billionaire ultimately said he would reinstate the accounts after Twitter users voted in favor of restoring them in a poll. The journalists’ accounts reappeared on the social media platform, suggesting that they were no longer suspended.

An op-ed to chew on: The US can shape the future of semiconductors if Congress thinks ahead

Notable links from around the web:

The House committee examining last year’s attack on the U.S. Capitol issued its long-awaited final report on Thursday night, marking the culmination of a historic investigation that’s captivated Congress and the country for the last 18 months.

Largely excluded from those public forums, however, were any specific proposals to prevent another rampage like the Jan. 6, 2021, attack — recommendations that were an explicit responsibility of the Jan. 6 committee.

More from The Hill

That’s it for today, thanks for reading. Check out The Hill’s Technology and Cybersecurity pages for the latest news and coverage. We’ll see you next year.

Old wind turbine blades ‘could be turned into sweets’