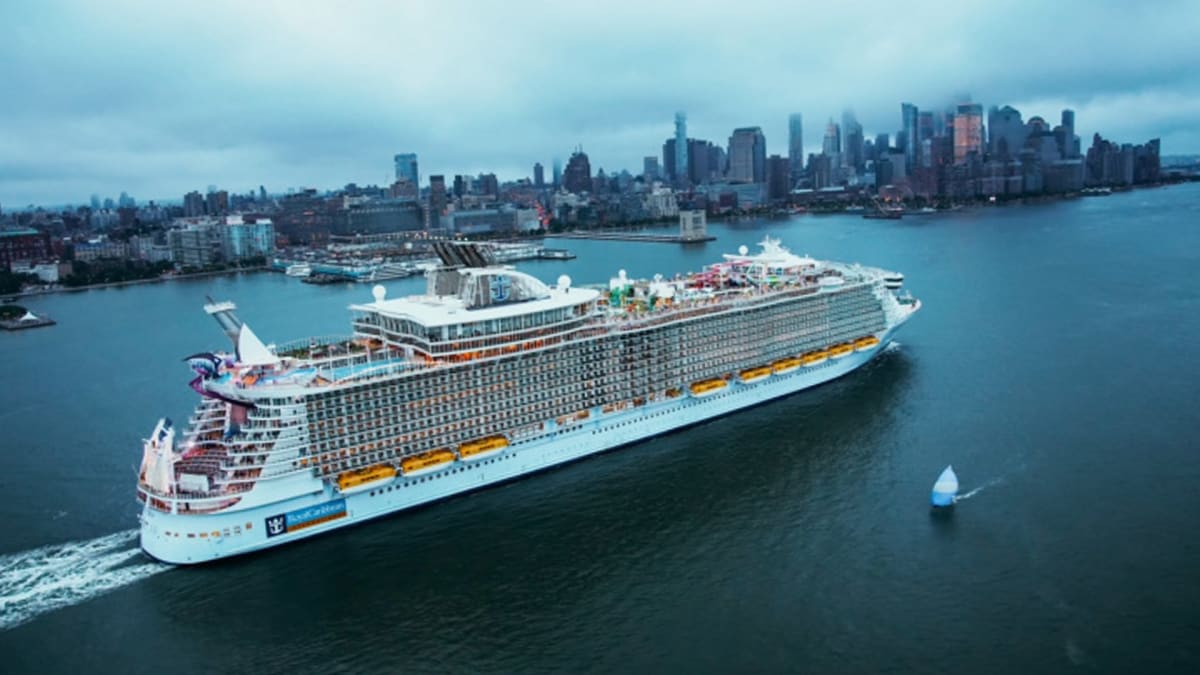 Royal Caribbean, Carnival, and MSC all have select cruises at very low prices. Here’s what you will really pay.

Visit the Royal Caribbean (RCL) – Get Free Report website and you see some stunningly low prices. “Weekend getaways from $149, Alaska cruises from $249, and 7-night cruises from $401,” literally lead the page. And, while those prices are per person with double occupancy required or a solo traveler will pay twice that number, the deals are still pretty incredible.

These are very low prices compared to land-based vacations when you consider that a cruise on Royal Caribbean, Carnival Cruise Line (CCL) – Get Free Report, or MSC Cruises includes not just a room, but food and entertainment. You might be able to get a cheaper room in a tourist city like Orlando or Las Vegas, but add in even budget meals and you're almost certainly spending more money than taking a cruise while getting far less.

The cruise industry is aware that prices are low and values are high. Royal Caribbean Group CEO Jason Liberty addressed the issue briefly during his company's third-quarter earnings call.

“The value proposition of cruise remains incredibly attractive, I would say too attractive,” he shared.

As a potential passenger, low prices, are good news, but it's important to know what you're getting for your money, the real minimum price you will pay, and other areas that are likely to drive up what you spent.

1. Here's What Your Royal Caribbean, Carnival, or MSC Cruise Fare Gets You

When you book a cruise you're paying per person, per night. Prices are based on two people sharing a room (double occupancy). A solo traveler almost always pays double the base fare and extra people (even kids) cost extra — but there are sometimes “kids sail free” promotions.

You basic cruise fare gets you a room — an interior that's generally the lowest-tier room the cruise line offers. In many cases, to get the absolute lowest fare, you can't even pick your room. Instead, you get what's known as a “guarantee,” which means you know what type of room you will have, but not the specific room number (a risk if you care where you are on the ship).

In addition to your cabin, which will have a queen size bed that can be split into two twins, a desk, some sort of seat or couch, and a bathroom, you also get access to all sorts of food, and entertainment choices. All three cruise lines include meals in the main dining room, the buffet, and a handful of casual eateries with your basic fare.

Your beverage choice, however, will be limited to tap water, basic coffee, tea, and powder packet hot chocolate, as well as flavored waters that change throughout the day.

2. Here's the Full Cost of a Cheap Cruise

Cruise lines never advertise the full price of a cruise. They always leave out taxes and port fees, gratuities, which are also extra, aren't included either, but since they're technically optional (you can opt out at guest services while onboard the ship) we'll leave them out here.

So, if you book the $149 cruise fare shown on the Royal Caribbean homepage (which is actually a Monday through Friday cruise, not a weekend) you're paying for a four-night trip on Liberty of the Seas leaving Nov. 28. That core fare does not allow you to pick your own room (but you could add that for $11 more person).

Assuming you opt for the cheapest choice your room will cost $426, that's $298 in cruise fare, and $218.10 in taxes and fees. Those fees, which are charges paid to the ports you're sailing to, vary based on port, but they're mandatory and you pay them even if you don't get off in the port.

The breakdown may look a little different, but Carnival and MSC prices their cruises the same way.

3. Here Are the Extra Fees You May Pay on a Cruise

Royal Caribbean and Carnival rarely, if ever, offer cruises with beverage packages or internet included. MSC often has deals that include its most basic alcoholic beverage package and internet for a single device that can't be switched during your cruise. If you book MSC, it's worth looking into whether any package deals are being offered because it's sometimes a much better deal than booking those extra after.

If you don't book a package, here are some common extras that aren't technically required, but are commonly purchased:

None of these purchases are necessary, but ships are designed to make it enticing to spend extra money. For most people, drinks are the biggest potential tripwire, but it's important when you book a “cheap” cruise to do an honest assessment as to how much you will actually spend (and whether you can avoid temptation).

Things To Do For Black History Month In London 2022