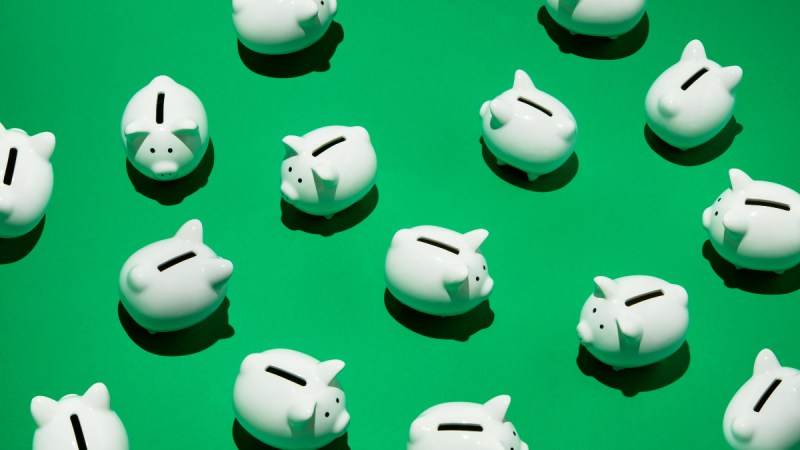 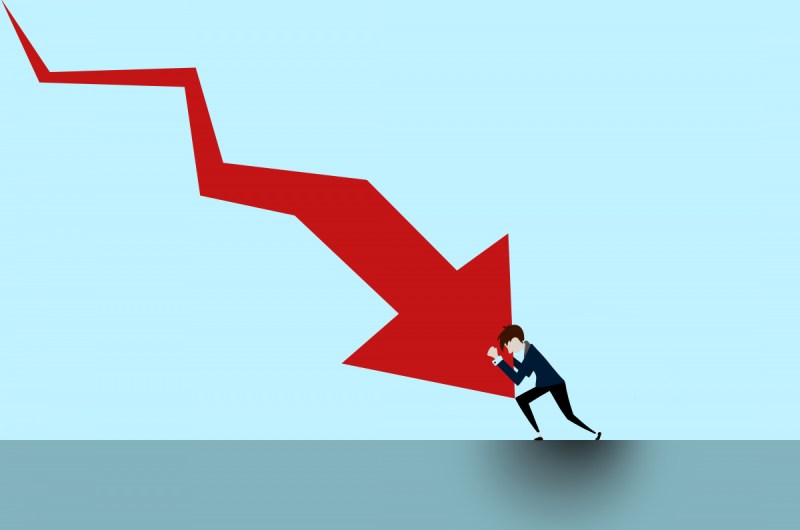 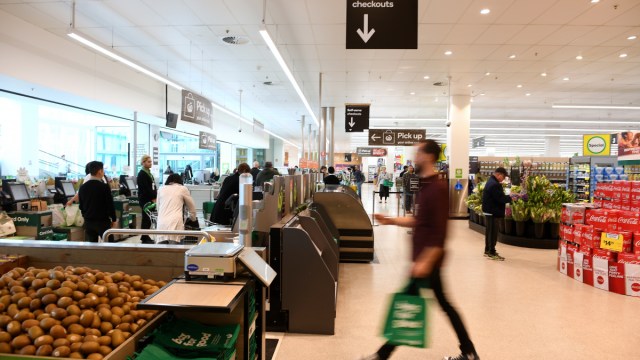 2022 was a rollercoaster year for Australian families as the worst cost-of-living crisis in a generation combined with steep interest rate hikes to squeeze millions of budgets.

The bloodletting that followed was visceral too; Reserve Bank governor Philip Lowe has been under pressure to explain why households are paying hundreds of dollars more in monthly mortgage repayments after previously saying higher rates were unlikely until 2024.

A review is under way that will, at least in part, determine whether Dr Lowe keeps his job.

But the entire episode underlines a more fundamental lesson about the outlook for households heading into 2023 – and the all-important question of whether the worst of the crisis is behind us.

As the first few months of 2022 demonstrated, neither Dr Lowe, leading economists nor the federal government know how inflation, or by extension interest rates, will change in 2023.

There are no shortage of theories, to be sure.

Many see inflation peaking in early 2023 as the RBA charts a landing from historic rate hikes, while others fear high energy bills will spoil plans.

Dr Lowe, for his part, has repeatedly stressed the interest rates trajectory is not pre-set and that the RBA is walking a “narrow path” trying to subdue prices without crashing the economy.

But beware the economist, whether it’s Dr Lowe or anyone else, who tries to tell you how these factors will interact with each other and, crucially, how it will change our behaviour.

Let’s attempt a more honest assessment of what we do, and don’t know about how the picture for family budgets is changing as 2023 begins, and how the RBA is poised to respond.

Australia’s annual inflation rate – as measured by the Consumer Price Index – begins 2023 sitting at a 30-year high of 7.3 per cent, but what happens next is the source of heated debate.

To understand why, let’s briefly examine how we got to this inflation crossroads in the first place.

Prices across the economy rose at the fastest pace in decades in 2022 due, broadly, to a combination of two trends – it became harder and more expensive for businesses to supply goods and services to shoppers, and household demand for these things also increased.

There are many factors behind these trends, including competition between businesses and the role that various global events, such as the Ukraine war, have played in soaring energy prices.

On the demand side, there was been strong consumer spending in 2022 as families emerged from periodic COVID lockdowns with historically strong savings and burning pockets.

KPMG senior economist Sarah Hunter said all these things had disrupted the balance between supply and demand, which was reflected in higher prices, using oil markets as an example.

“We had a really substantial supply shock in oil markets, and so we had restricted supply but we still had ongoing robust demand in the global recovery from COVID-19,” Dr Hunter told TND.

“A big price response came out of that.”

Oil is an important input to other supply chains across the economy. So those higher prices helped fuel inflation in many industries, though it wasn’t the only area where balance between supply and demand was disrupted – there were similar effects in groceries and construction.

What happens as 2023 marches on depends on how these balances change going forward.

The Reserve Bank is trying to attack the problem from the demand side; it wants to reduce the capacity for households and businesses to spend money by consistently raising interest rates.

The thinking is that when consumers buy fewer goods and services, the upwards pull on prices driven by higher scarcity will be reduced.

Or in other words, it will become more costly for businesses to increase prices because they will lose more sales than they otherwise would.

“[Rate hikes] cool demand across many parts of the economy all at once,” Dr Hunter said.

The RBA has passed through three percentage points of rate hikes since May, and major bank economists predict a few more to come in the first months of the new year.

The big unknown here is how effective higher rates will be in convincing families to tighten their purse strings.

Economists think something has to give as the cost of living bites.

But while it might be rational for households to reduce their spending as the economy slows, it’s worth noting the obvious – we’re not always reasonable when it comes to how we spend money.

With savings still elevated and billions in government stimulus still flowing through the economy, there are plenty of families who are cashed up and keen for a holiday.

And much will depend on how the jobs market and, by extension, wages perform over 2023.

“That’s preventing household finances and balance sheets from deteriorating too much.”

Whether households succumb to economic gravity remains to be seen, but what we do know is that the RBA is serious about raising rates until spending slows.

That means that while we don’t know how high rates will move, we do know that consumer spending is key.

Although the RBA’s mission to cool demand will be vital in ensuring inflation doesn’t rise more, the other half of Australia’s economic crossroads as 2023 begins is far more complicated.

Much of the run-up in prices in 2022 was caused by supply-side factors that have made various goods and services more scarce, and also more expensive for businesses to sell.

For example, running COVID lockdowns across China put a handbrake on the world’s largest manufacturing hub, while the Ukraine war lit a fire under energy prices, making it more expensive to transport and produce goods and services around the world.

Many of these issues have begun to be resolved, with oil and shipping prices easing from earlier peaks, but there’s still huge uncertainty over the degree to which this inflation will fall.

As Mr Langcake said, there’s a sizeable risk that a big spike in energy bills, most of which is slated to flow through to households, will offset lower petrol prices and shipping costs.

“It’s another space where you can more easily see adverse shocks than positive ones,” he said.

As things stand, the RBA predicts underlying inflation (which strips out the most volatile price movements) will remain above its 2 to 3 per cent target band through 2023 and into 2024, which suggests the central bank expects rising energy prices to support high inflation for some time.

But if additional supply side shocks, such as natural disasters pushing up food prices, occur in 2023, then the RBA may be forced to compensate by taking tougher measures to cool demand.

“I would expect that if we did get another supply shock of some description the RBA would respond to it,” Dr Hunter said.

“We’re at a point where we’re already concerned about the spillover effects … and they don’t really have much space to let inflation run for a little while.

“If they let the economy run hotter for longer now they run a significant risk inflation expectations would reset at a higher rate, and that means in the medium term they’re not going to hit target.”

That leads us into a major risk for the Australian economy that the RBA has warned about – that higher rates push us towards a fresh recession.

This so-called “hard landing” scenario could eventuate if rate hikes are too successful in getting households to tighten their belts, reducing inflation and all our economic growth along with it.

“There’s a chance that central bankers [globally] have gone too far and that we’ll be cutting rates in a year … that is a recession-type outcome,” Dr Hunter said.

“[But] there’s also the possibility that if we hit pause [on rates] it’s not enough, inflationary pressure doesn’t ease and businesses feel they can continue raising prices.”

The RBA is attempting to avoid a recession, but has warned that bringing inflation back to target while avoiding a downturn is a “narrow path”.

Its forecasts, however, predict Australia will muddle through with slower (but not negative) growth.

Dr Hunter said a clearer picture of whether inflation is cooling, and whether the economy is headed for a recession, will emerge in about six months.

Until then, uncertainty will reign.

The post Inflation crossroads: Where cost-of-living crisis, interest rates could go in 2023 appeared first on The New Daily.

After A Boom On Employment Can Stocks Carry The Momentum?