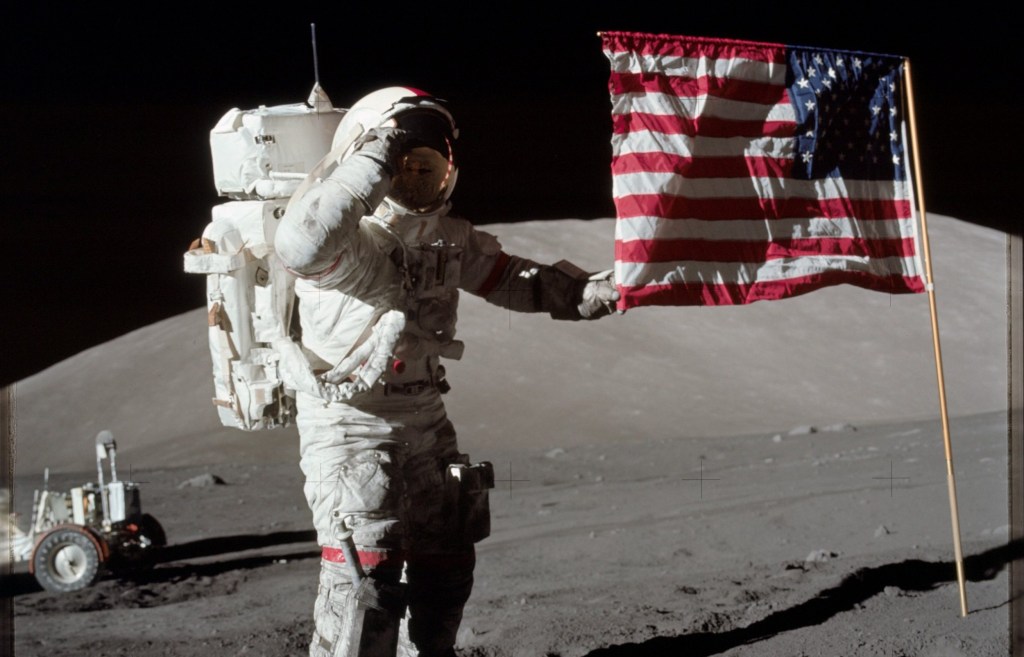 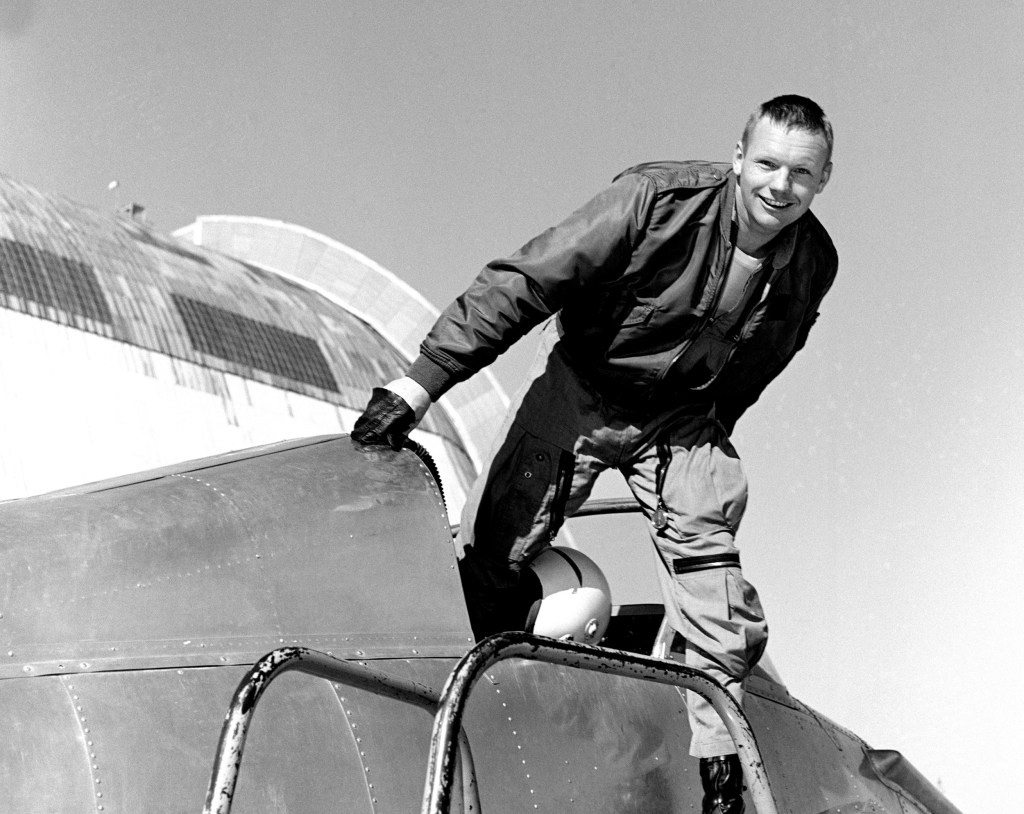 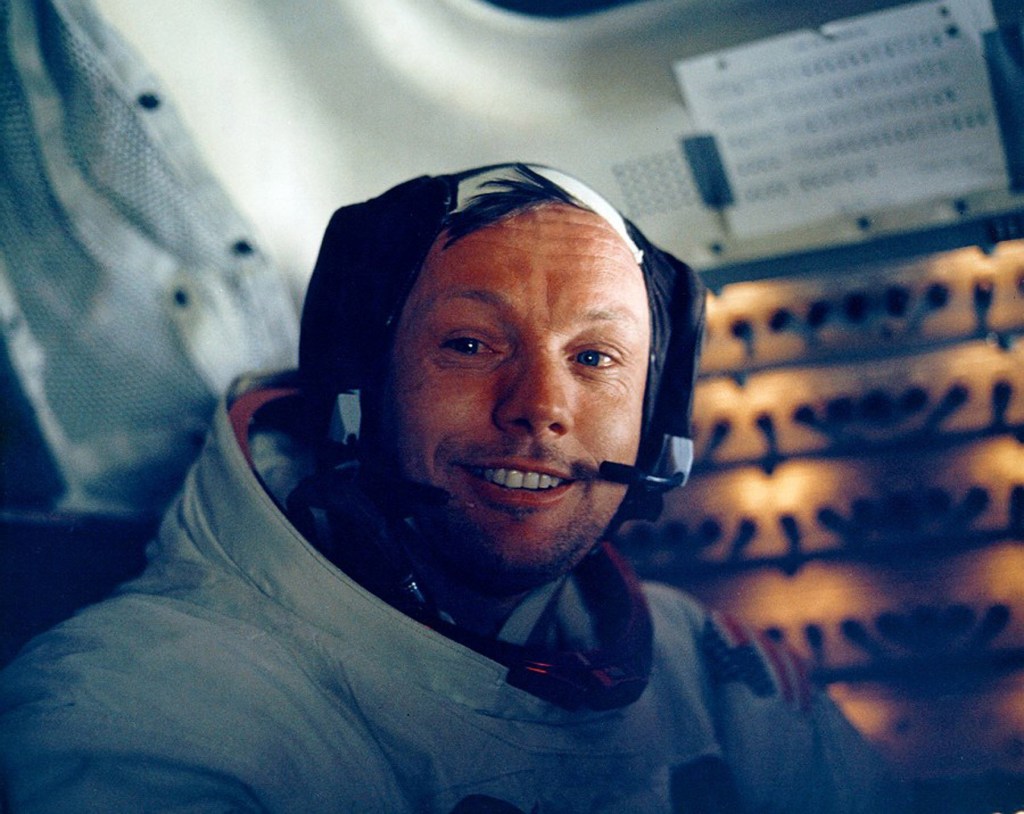 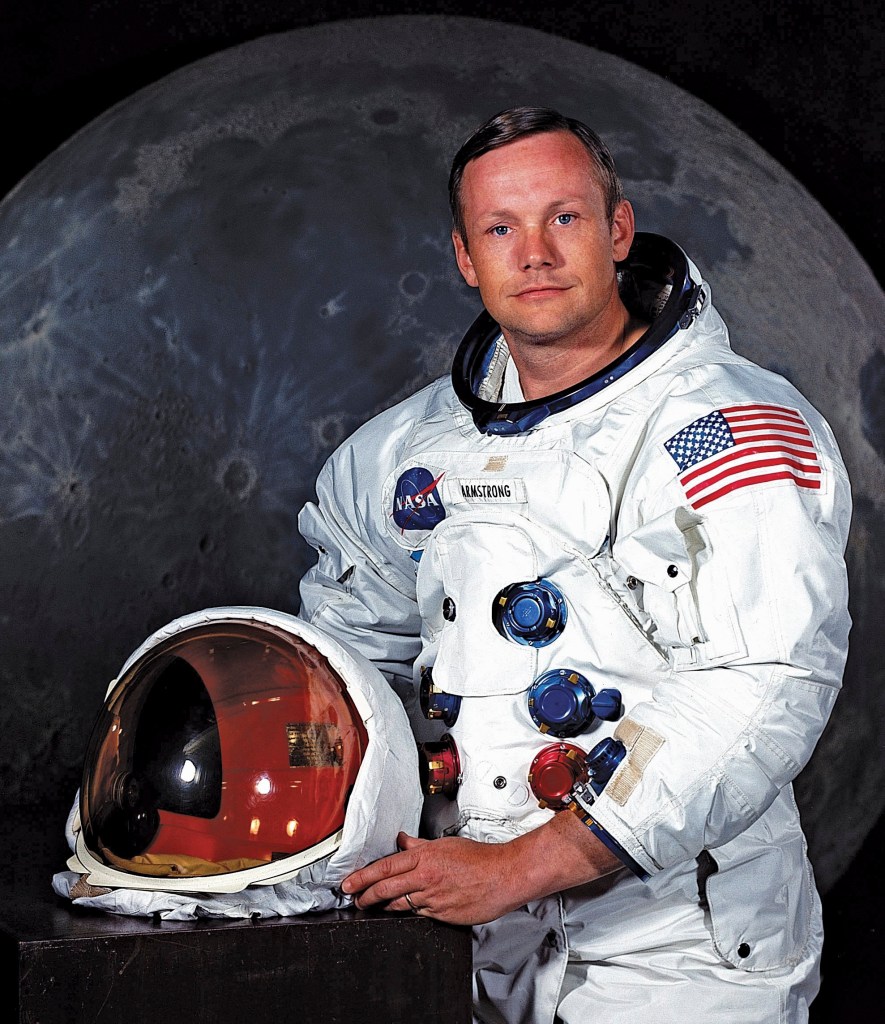 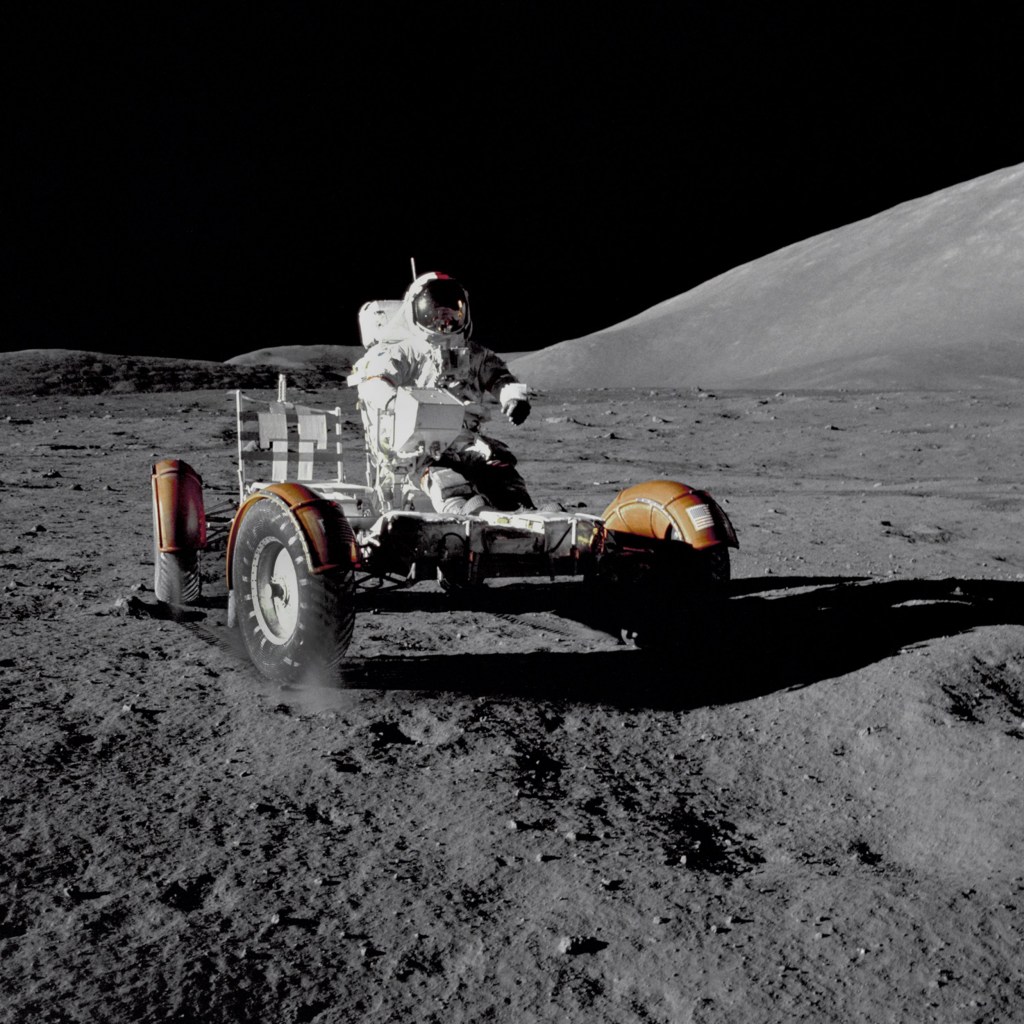 This was followed by six further trips to the moon, five of which landed successfully.

However, in 1970, future Apollo missions were cancelled and the Apollo 17 mission in 1972 became the last manned mission to the Moon.

The 12-day mission between 7 and 19 December, broke the record for the longest spacewalk, the longest lunar landing and the largest lunar samples brought back to earth.

Today, it’s been half a century since the last man left the moon.

Why haven’t humans been back to the moon?

The two main reasons can be put down to money and priorities.

The race to put humans on the moon was kickstarted in 1962 by US president John F. Kennedy’s ‘We Choose to go to the Moon’ speech, where he promised that an American would walk on the moon by the end of the decade.

Once that promise was fulfilled with the Apollo moon landing in 1969, Nasa faced large funding cuts which cut short the Apollo program.

Where there had originally been 20 Apollo missions planned, the final three missions were cancelled as research from lunar missions took a backseat.

‘The initial program was instigated because of the space race to get to the moon. Priorities usually change with national space programs,’ Sarah Al Amiri, chairwoman of the UAE Space Agency, told Metro.co.uk.

Putting men on the moon was simply not a priority anymore.

Also, travelling to the moon was not cheap. Originally, the Apollo moon landing was supposed to cost the US government $7 billion. In the end, the total cost was $20 billion.

‘What’s different between the space sector now than what it was then is that, in the past, if the government does not spend in an area of the space sector, that area dies down,’ said Al Amiri.

‘Today, certain nations have capabilities where the private sector can take off some of the burden that has traditionally been on governments,’

And indeed this time around, it’s not just a single government planning to go to the moon but a collaboration of multiple government space agencies and private spaceflight companies like SpaceX involved in Nasa’s Artemis program to the moon.

When will humans go back to the moon?

It’s been a long time coming but if things go according to plan, we could see men and women on the moon within this decade.

Nasa’s Artemis Program aims to return humans to the moon by 2024 and set up a sustained human presence that would allow astronauts to regularly visit the moon.

The Apollo-era lunar missions saw astronauts live on the moon for only a few days at a time but the Artemis mission aims to be the stepping stone for long-term lunar bases.

‘This time when we go to the moon we’re going to stay. That’s what we’re looking to do,’ Nasa’s former director, Jim Bridenstine, had said of future moon missions previously.

To this end, Nasa has recently awarded a £47,000,000 contract to build habitats and roads on the moon.

Ultimately, Nasa hopes to establish a base on the moon and send astronauts to Mars by the late 2030s or early 2040s.

Today, the moon is hardly just a prize to be conquered in an exhibition of nationalistic pride.

Geopolitical forecaster Dr George Friedman believes that the earth’s natural satellite is strategically placed for serious commercial use and even potential warfare.

‘The moon has a similar structure to the earth and is strategically located,’ said Friedman, speaking at the first Abu Dhabi Space Debate that took place this month.

Additionally, the discovery of water on the moon has bolstered hopes for habitable bases on the moon. Experts believe that the lunar surface contains enough water for a future lunar base.

So, it’s likely that a new generation of humans will witness the awe-inspiring feeling of watching men and women walk on the moon again. And this time it won’t be 50 years till we return.

Who were the last humans to set foot on the moon?

Astronauts aboard the Apollo 17 mission, Harrison Schmitt, Ronald Evans and Eugene Cernan were the last humans to visit the moon.

Eugene Cernan became the last man to walk on the moon.

‘…As we leave the Moon at Taurus-Littrow, we leave as we came and, God willing, as we shall return, with peace and hope for all mankind. Godspeed the crew of Apollo 17,’ said Cernan as he ascended to the lunar module.

So far, 12 men have walked on the lunar surface in total.