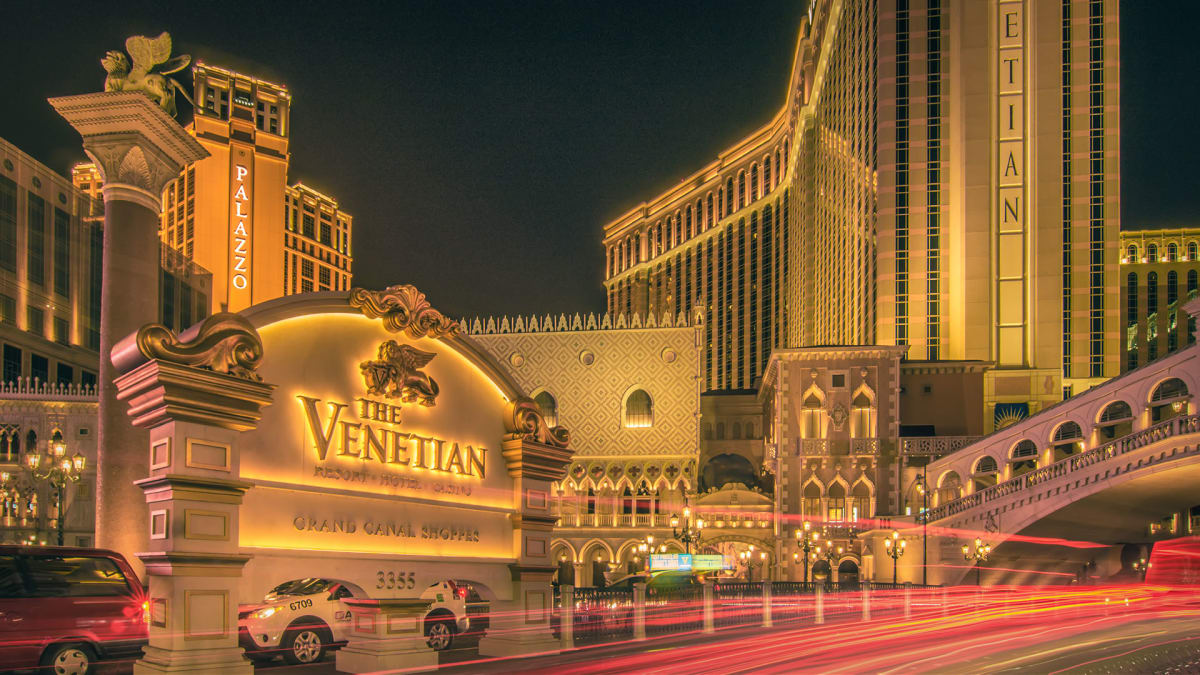 A classic 1980s rock band will return to the Venetian Las Vegas after its retirement from touring.

Music history has no shortage of performers who have announced their final tours, only to return to the stage not long after “retiring.”

The band's bass player John Entwistle died at the Hard Rock Hotel and Casino in Las Vegas the day before the first show of a 2002 tour, but the band replaced him a couple weeks later with Pino Palladino to resume the tour. And the band plays on.

The Doobie Brothers also embarked on their Farewell Tour in 1982 and released a live Farewell Tour album in 1983, but that wasn't the end of the band's touring. The Doobies returned to the stage for tours in 1987, 1989, every year in the 1990's (except for only four shows in 1992) and continue touring to this day. The band is currently on its 50th anniversary tour that will conclude in 2023.

Heavy metal band Motley Crue completed their “final tour” in 2015 but the revenue from such tours was too much to resist and the band returned to touring in 2020. However, their tour was interrupted by covid, and they resumed it in 2022.

The B-52s, which calls itself “The World's Greatest Party Band,” in August 2022 launched The Final Tour Ever of Planet Earth that was set to end in November, but was extended into January 2023 because of some postponed shows. The band's final tour is set to conclude Jan. 6-8 at the Fox Theatre in Atlanta with a final concert on Jan. 10 at the Classic Center in Athens, Ga., before the B-52s retire from touring.

But fear not fans of “Love Shack.” Following in the tradition of The Who, The Doobie Brothers, Motley Crue and many other “retired” bands, the B-52s will return to the stage on the Las Vegas Strip as it begins a 10-show residency at Vici Properties'  (VICI) – Get Free Report .The Venetian Las Vegas beginning May 5, the Las Vegas Review-Journal reported. The B-52s' residency on the Strip follows its performances at The Venetian Theatre on Oct. 19, 21 and 22 during its The Final Tour Ever of Planet Earth tour.

The B-52s were formed in 1976 in Athens, released their classic New Wave single “Rock Lobster” in 1978 and their self-titled first album in 1979. Commercial success arrived in 1989 with the release of the band's “Cosmic Thing” album, with hit singles “Love Shack” and “Roam.”

Flights Canceled as Wide Swath of US Braces for Winter Storm

Admiring the Trees of Paris