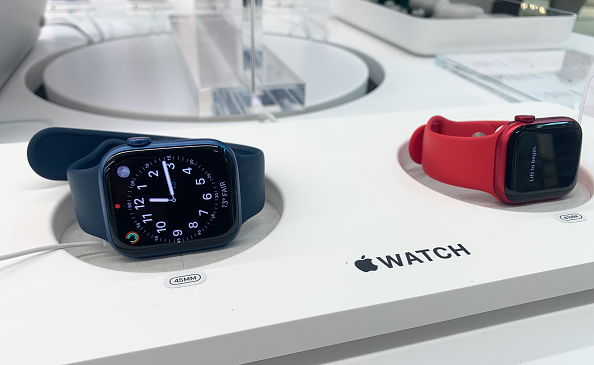 (NewsNation) — Apple is being sued by a man alleging the Apple Watch blood oxygen sensor has “racial bias,” discriminating against people with dark skin tones.

According to Apple, the Blood Oxygen app “can allow you to measure the oxygen level of your blood on-demand directly from your wrist, providing you with insights into your overall wellness.”

In a lawsuit filed Dec. 24, Alex Morales claimed his Apple Watch, purchased from 2020 to 2021, measured his oxygen level “without regard to skin tone, which was relevant to him based on his skin tone,” according to the lawsuit.

Apple acknowledges, on its website, that it “may not be able to get a reliable blood oxygen measurement every time.”

“Permanent or temporary changes to your skin, such as some tattoos, can also impact performance. The ink, pattern, and saturation of some tattoos can block light from the sensor, making it difficult for the Blood Oxygen app to get a measurement,” Apple says.

How AI can help in the fight against breast cancer