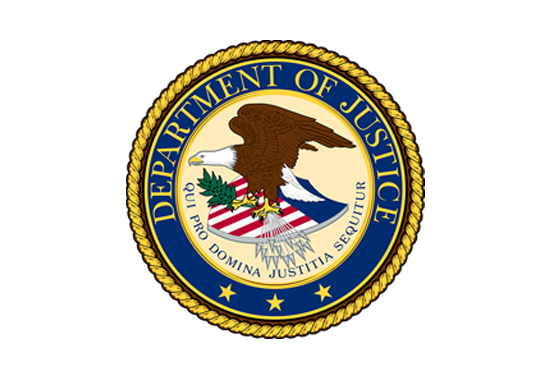 BOSTON, Mass. (WWLP)– A Brockton man has been sentenced to 28 months in prison and three years of supervised release for his role in a drug trafficking scheme.

On June 28, 2022, Steven McCall, age 26, pleaded guilty to conspiracy to manufacture, distribute and possess with intent to distribute MDMA, commonly known as ecstasy, Ketamine and Alprazolam (Xanax). He was sentenced by U.S. Senior District Court Judge Rya W. Zobel on Wednesday. He will also have to forfeit his vehicle, a 2012 BMW 535 sedan.


Callers claiming to be”Xfinity” scamming people for money in Southwick

According to prosecutors, McCall was part of an organized drug operation involving two other co-conspirators, Binh Thanh Le and Allante Pires, that created and operated a vendor site called “EastSideHigh” in marketplaces on the Dark Network, more commonly known as the Dark Web.

Drugs were advertised for sale including cocaine, MDMA, Ketamine and Xanax. Le ordered and received wholesale quantities of the drugs he and the others were distributing in the mail, principally from foreign sources in Canada and Europe. McCall and Pires then processed and manufactured those controlled substances at an office space Le rented in Stoughton. After receiving the orders and payment via Bitcoin, the men mailed the drugs to customers throughout the United States.

Over 19 kilograms of MDMA, almost seven kilograms of Ketamine, nearly one kilogram of cocaine, more than 10,000 counterfeit Xanax pills and over $114,000 in cash were seized by authorities during the investigation. Investigators also recovered a computer with the “EastSideHigh” vendor page open, numerous packages containing MDMA and Ketamine, various shipping and packaging materials and a pill press from the office space in Stoughton.

Who and what will decide the 2022 midterms