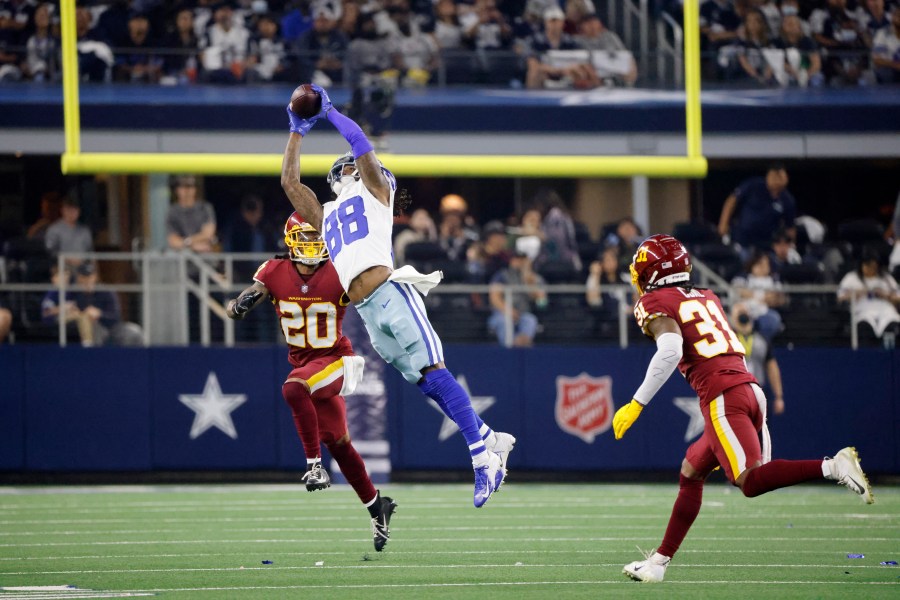 FRISCO, TX (SILVER STAR NATION) – After arriving back in Dallas for New York early Tuesday morning, the Dallas Cowboys got back to practice on Wednesday.

The team is coming off a big win over the formerly undefeated New York Giants at MetLife Stadium in New Jersey on Monday Night Football.

While the team is only a half game behind the division leading Philadelphia Eagles, Coach McCarthy says there is plenty of work to do before the Cowboys are ready for Sunday’s game at AT&T Stadium against the Washington Commanders.

Cowboys insider Mickey Spagnola has more from the coach.

The Cowboys and Commanders kick off on Sunday at noon at AT&T Stadium.

Cristiano Ronaldo Storms Off Down The Tunnel After Being Benched For Entire Game. Watch