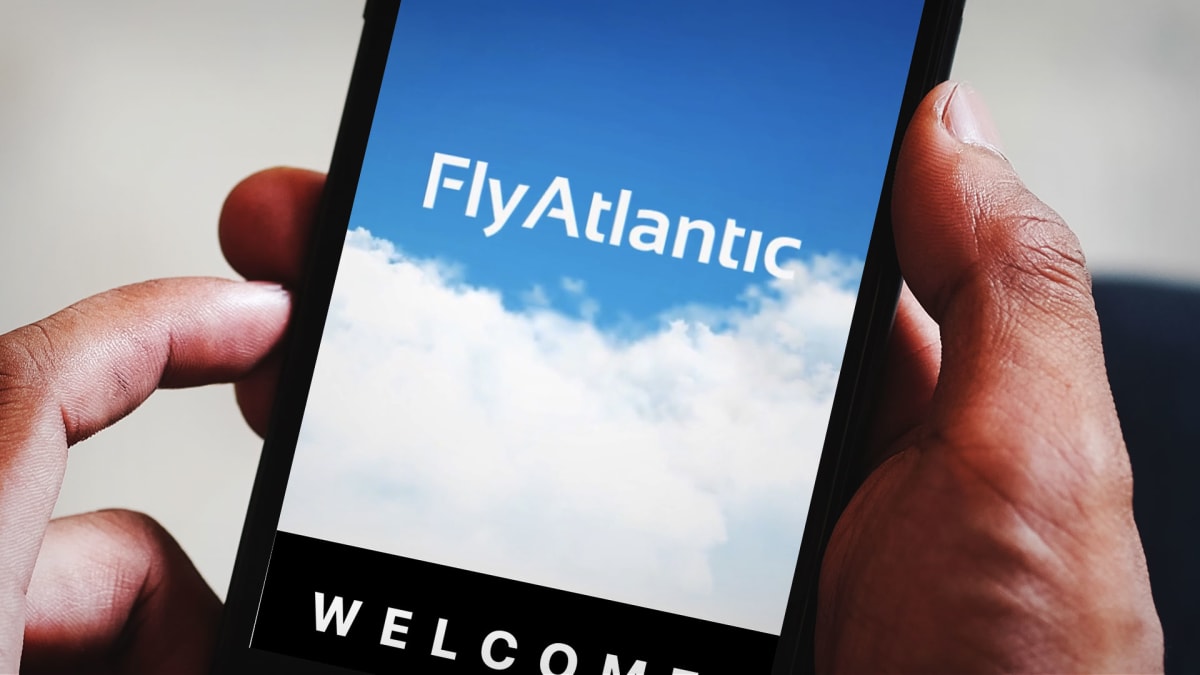 Belfast-based Fly Atlantic is preparing to launch low-cost flights between the U.S. and Europe.

For most North Americans, low-cost airlines immediately bring up not always bright memories of traveling on Frontier  (FGPPF)  or Spirit  (SAVE) – Get Free Report. The ultra-budget airlines will charge for everything from baggage to a bottle of water, but for those used to traveling light, they can occasionally get you cross-country from as low as $39.

While the low-cost model makes running routes to destinations farther away difficult, seasoned travel junkies will know that there are a number of options for those on a limited budget but dreaming of European getaways.

Norse Atlantic Airways launched in 2021 and is already running flights between New York's JFK and Oslo for $150. London-based EasyJet  (EJTTF)  has, for years, shuffled sun-deprived Brits to winter holidays in Florida while a new Icelandic airline called Play just launched a new flight between Washington, D.C., and Reykjavik for $99 each way.

There Will Soon Be Another Low-Cost Option Out There

Across the ocean in Belfast, another low-cost airline has committed to running a number of flights between the U.S. and Europe. Fly Atlantic is preparing to launch in the summer of 2023 and have as many as 35 routes to and out of Belfast by 2028.

As recently-appointed CEO Andrew Pyne told local media, the new airline hopes to carve out a niche as the budget options for flights between Europe and the U.S. and Canada. At the moment, EasyJet and Ryanair  (RYAOF) are considered the go-to for quick flights between European capitals while Icelandair is best known for the option to add a free “stopover” in the remote Nordic country that recently became popular for its fjords and hot springs on the way to somewhere else in Europe.

While it is yet to launch, Fly Atlantic is feverishly planning routes and setting up offices at Belfast International Airport. It hopes the airline will add at least 1,000 new jobs to Belfast's economy.

“Our vision is of Belfast as a strong aviation hub linking Europe and North America,” Pyne said in a statement. ”The lack of direct transatlantic air services has clearly been an impediment to Northern Ireland's economic and tourism development, which we now intend to remove. The project can be a game changer.”

Will U.S. Airlines Ever Start Doing Something Similar?

The majority of these airlines are based in Europe and in countries trying to stimulate tourism and local economies by offering cheap flights. U.S.-based airlines have less motivation to offer low-cost routes to Europe as the cost of running them is difficult to offset by the prices that customers expect of budget airlines.

As reported by Travel Weekly, Pyne threw some shade at Icelandair in his claim that the capital of Northern Ireland is a better fit as a European low-cost travel hub given that it brings one closer to the continent.

“We looked at many options throughout the UK and Ireland,” Pyne said. “Belfast International and Vinci  [the company operating the airport] stood out in terms of the facilities that they offered us and by their enthusiasm for and commitment to making this project a reality. Northern Ireland has a proud aviation and engineering history, and we are delighted to be able to build on this tradition as we develop the airline and its support functions.”

The Democratization of Airport Lounges