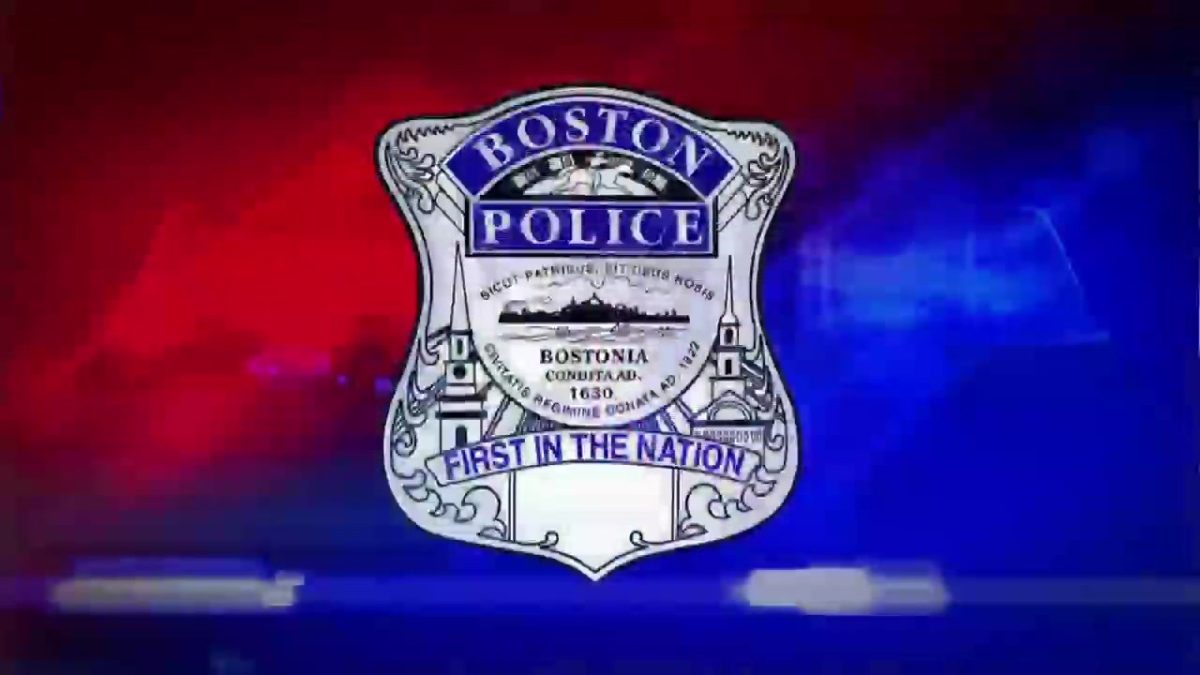 A Boston mother and daughter were arrested Friday after allegedly assaulting police while trying to enter a Boston high school, prompting a lockdown, according to Suffolk County District Attorney Kevin Hayden.

The mother, 31, and daughter, 14, tried to enter Excel High School in South Boston, claiming that a student at the school had spit on the daughter.

According to Assistant District Attorney Kelly Ryan, at around 1:30 Friday, Boston Police responded to a call for a school resource officer who needed help. When police arrived, they saw the mother screaming at school staff and the mother and daughter attempting to push their way into school. They told staff that another student had spit on the daughter.

The mother refused to listen to requests to stop trying to enter the school, so officers moved to arrest her. She resisted, and the daughter punched one of the officers, Ryan said. The mother also kicked an officer while being placed into a cruiser. Officers later found that the mother had a pocketknife with a blade over 2.5 inches with her.

The mother was arraigned Monday, facing charges of carrying a dangerous weapon, assault and battery on a police officer, resisting arrest and disorderly conduct. She was released on $250 bail and ordered to stay away from the school.

The daughter will be arraigned at a later date in juvenile court, and will be charged with assault and battery on a police officer and resisting arrest.

“This was a violent incident, and a very sad one,” Hayden said. “There were proper channels available to address the underlying issue alleged by the people involved. Instead, they chose and stuck with a path that led to arrests and arraignments.”

If you think there are more cars on the roads, you’re not wrong