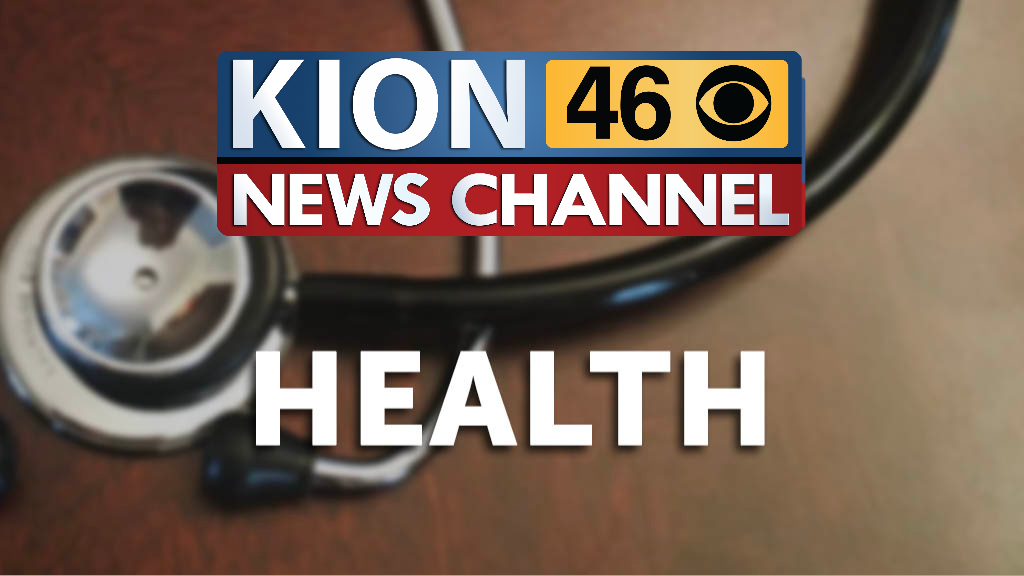 Are you celebrating the first day of 2023 with a hangover?

If so, you might be looking for a method to ease your misery. There are certainly a lot of so-called hangover cures, some dating back centuries.

“The ancient Greeks believed that eating cabbage could cure a hangover, and the Romans thought that a meal of fried canaries would do the trick,” said Dr. John Brick, former chief of research at the Center of Alcohol Studies, Education and Training Division at Rutgers University in New Jersey, who authored “The Doctor’s Hangover Handbook.”

“Today, some Germans believe that a hearty breakfast of red meat and bananas cures hangovers. You might find some French drinking strong coffee with salt, or some Chinese drinking spinach tea,” he said. “Some of the more unusual hangover cures are used by some people in Puerto Rico, who rub half a lemon under their drinking arm.”

In truth, the only cure for a hangover is time, according to the National Institute on Alcohol Abuse and Alcoholism.

“A person must wait for the body to finish clearing the toxic byproducts of alcohol metabolism, to rehydrate, to heal irritated tissue, and to restore immune and brain activity to normal,” according to the institute. That recovery process can take up to 24 hours.

Are there things you can do to ease your transition? Possibly, experts say, but many common hangover “cures” may make your hangover worse. Here’s how to separate fact from fiction.

Having another drink, or the “hair of the dog that bit you,” is a well-known cure for a hangover, right? Not really, experts say.

The reason some people believe it works is because once the calming effects of alcohol pass, the brain on a hangover is overstimulated. (It’s also the reason you wake up in the middle of the night once your body has metabolized alcohol.)

“You’ve got this hyperexcitability in the brain after the alcohol is gone,” said Dr. Robert Swift, a professor of psychiatry and human behavior at Brown University’s Warren Alpert Medical School in Providence, Rhode Island.

“If you look at the brain of somebody with a hangover, even though the person might feel tired, their brain is actually overexcited,” he said.

Consuming more alcohol normalizes the brain again, “because you’re adding a sedative to your excited brain,” Swift said. “You feel better until the alcohol goes away and the cycle repeats in a way.”

The answer is yes, depending on hangover symptoms, Brick said. If you’re a coffee drinker, skipping your morning cup of joe may lead to caffeine withdrawal on top of your hangover.

But coffee can irritate the stomach lining, which is already inflamed by alcohol, Brick said. So if you are queasy and nauseous, coffee may only make matters worse.

“If you have a hangover, have a quarter of a cup of coffee,” Brick suggested. “See if you feel better — it takes about 20 minutes for the caffeine to start to have some noticeable effect.

“If coffee doesn’t make you feel better, don’t drink anymore. Obviously, that’s not the cure for your hangover.”

Forget eating a greasy breakfast in the wee hours after a night of drinking — you’re adding insult to injury, Swift said: “Greasy food is harder to digest, so it’s probably good to avoid it.”

Eating greasy food also doesn’t make much sense. The alcohol we drink, called ethyl alcohol or ethanol, is the byproduct of fermenting carbohydrates and starches, usually some sort of grain, grape or berry. While it may create some tasty beverages, ethanol is also a solvent, Brick said.

“It cuts through grease in your stomach much the same way it cleans grease off oily car parts,” he said.

Instead, experts suggest using food to prevent hangovers, by eating before you have that first drink.

“Eating food loaded with protein and carbohydrates can significantly slow down the absorption of alcohol,” Brick said. “The slower the alcohol gets to your brain, the less rapid the ‘shock’ to your brain.”

Alcohol dehydrates, so a headache and other hangover symptoms may be partly due to constricted blood vessels and a loss of electrolytes, essential minerals such as sodium, calcium and potassium that your body needs.

If you’ve vomited, you’ve lost even more electrolytes, and all of this can lead to fatigue, confusion, irregular heart rate, digestive problems and more.

Replacing lost fluids with water or a type of sports drink with extra electrolytes can help boost recovery from a hangover, Swift said.

Myth: Taking acetaminophen before bed can prevent a hangover

Taking over-the-counter pain meds can be dangerous, especially if you take too many while intoxicated, experts say. Taking an acetaminophen, such as Tylenol, can further damage your overtaxed liver, while aspirin and ibuprofen can irritate your stomach lining.

“You should never, never take alcohol with acetaminophen or Tylenol,” Swift said. “You can actually cause liver damage from an overdose of Tylenol.”

But aspirin, ibuprofen and naproxen are “theoretically” OK, he added.

“Even though they tend to be anti-inflammatory in the body, they can cause inflammation in the stomach,” Swift said. “Don’t take them on an empty stomach; always take anti-inflammatories with food.”

Fact: Drink as much water as you can

While most alcohol is handled by the liver, a small amount leaves the body unchanged through sweat, urine and breathing.

Get up, do some light stretching and walking, and drink plenty of water to encourage urination, Brick said.

“Before you go to sleep and when you wake up, drink as much water as you comfortably can handle,” he said. You can also take a multivitamin “before you hit the shower in the morning (to) replenish lost vitamins, minerals and other nutrients.”

If you would rather have something warm and soothing, Brick suggested broth or other homemade soups.

“These will also help to replace lost salts, including potassium and other substances,” he said, “but will not make you sober up faster or improve impairment due to intoxication or hangover.”

Even if one solution works, it likely won’t fix all your symptoms, experts say.

“The effects of alcohol and alcoholic beverages are so complicated, so complex,” Swift said, “that any solution might address one or two of the symptoms but won’t address them all.”

What does work for a hangover? Time. It will take time for your body to release all the toxins causing your misery, experts say. And the only way to prevent a hangover is to abstain.

The post Myths and facts about treating a hangover appeared first on KION546.

High egg prices may tempt you to start your own backyard flock, but chickens carry some health risks