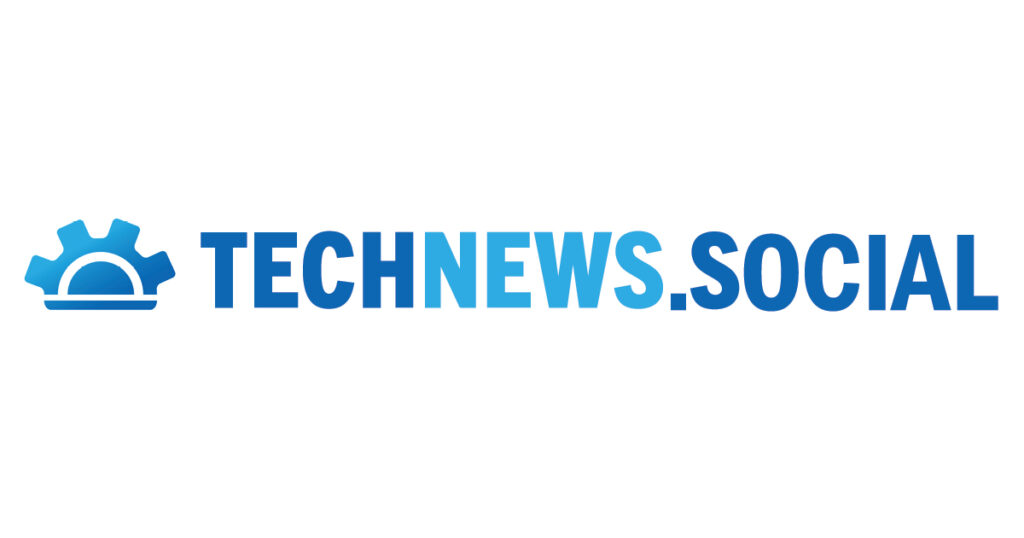 IT World Canada (ITWC), in association with sister U.S. tech publication TechNewsDay, has launched a Mastodon social network site for those who work with or have a keen interest in technology.

This new Mastodon instance is exclusively dedicated to those who want to share their knowledge and their passion for technology. It is a community that shares common interests on our Canadian-based server, but can also participate in a much larger, global community.

Mastodon has been the number one choice of those who want to participate in social media, but are disillusioned with what Twitter has become. As the antics at the bird-site continue, Mastodon has grown enormously, at a rate of thousands of new users every hour. It now has close to nine million registered members. It may or may not be a replacement for Twitter, but it is an alternative for those who are frustrated or worn down by the craziness and circus antics on Twitter.

It is in that spirit that we created our community on TechNews.Social.

“Those of us who follow and work with technology tend to be more logical and analytical in their thinking,” said Jim Love, chief information officer (CIO) of IT World Canada. “We don’t have time for conspiracy theories and crazy ideas. We’re looking for places we can find thoughtful, analytical and trustworthy information about technology and its impact on our professional and personal lives. We’ve seen top-flight journalists be banned from Twitter. We’ve seen the industry icons like Brian Krebbs say that they’ve had enough and move to Mastodon. So we got the idea that we could use the structure of Mastodon to create a technology-oriented community.”

TechNews.Social not only invites people of similar interests to join, it also follows the most reputable and interesting tech journalists from all over the Mastodon federation.

Why a community that welcomes and follows tech journalists?

To understand why this makes sense, you must have a basic understanding of how Mastodon works and how it is different from Twitter.

First, instead of a monolithic commercial entity, Mastodon is a federation of servers linked together by a standard protocol. People can choose their own server or community, knowing that the community is connected to a federation of other communities that they can engage with as they choose.

This federated structure is what the initial creators of Twitter proposed is what Twitter should have been.

Another difference between Twitter and Mastodon is that Mastodon has no ‘algorithm’ that manipulates what is placed in your news feed. Nor is there a popularity contest – the number of followers or the number of likes you get does not push you ahead of anyone else. There is no way for an ‘owner’ to manipulate what you see, no way to buy influence, or game an algorithm.

The Mastodon user is given real freedom to choose who they interact with, based on that structure.

Mastodon allows the member of a local instance to choose what they see and who they interact with. They can choose to just see everyone in their local instance (LOCAL), joining a community of people who share similar interests.

You can participate and share information or have discussions in that community or you can interact with just the people who you follow from anywhere in the federation by switching your viewpoint to your home view (HOME).

There is a third option, one that allows an even wider view. In this view, you can see and interact with those people anywhere in the federation who are followed by anyone on your home server (FEDERATED).

Technews.social welcomes people of similar interests and will select the best of the world’s tech journalists to follow, even those who are not on our local server.

To join, simply go to technews.social and follow the prompts. You will need to be approved, but it will not take long.

Don’t worry about being a “newbie.” So far, Mastodon is a pretty open and welcoming place. Part of that may come from the fact that most everyone is new.

If you don’t have even a basic knowledge of how to use Mastodon, check out these resources. For a very basic guide, we think that Buffer is very understandable. You can skip the part about finding a server and just go to technews.social. If you want to dive a little deeper, we found that this guide is a really understandable resource.

ITWC and TechNewsDay will offer webinars in the coming weeks to provide more information. While time is always limited, we’ll try to respond to questions posted on the site. Direct message (DM) @therealjimlove.

This is purely an experiment, but one that we hope will enrich us all as a community and offer us truly social interaction.

We look forward to engaging with you on this new social media adventure. Please join us.

This could have been the first Android phone