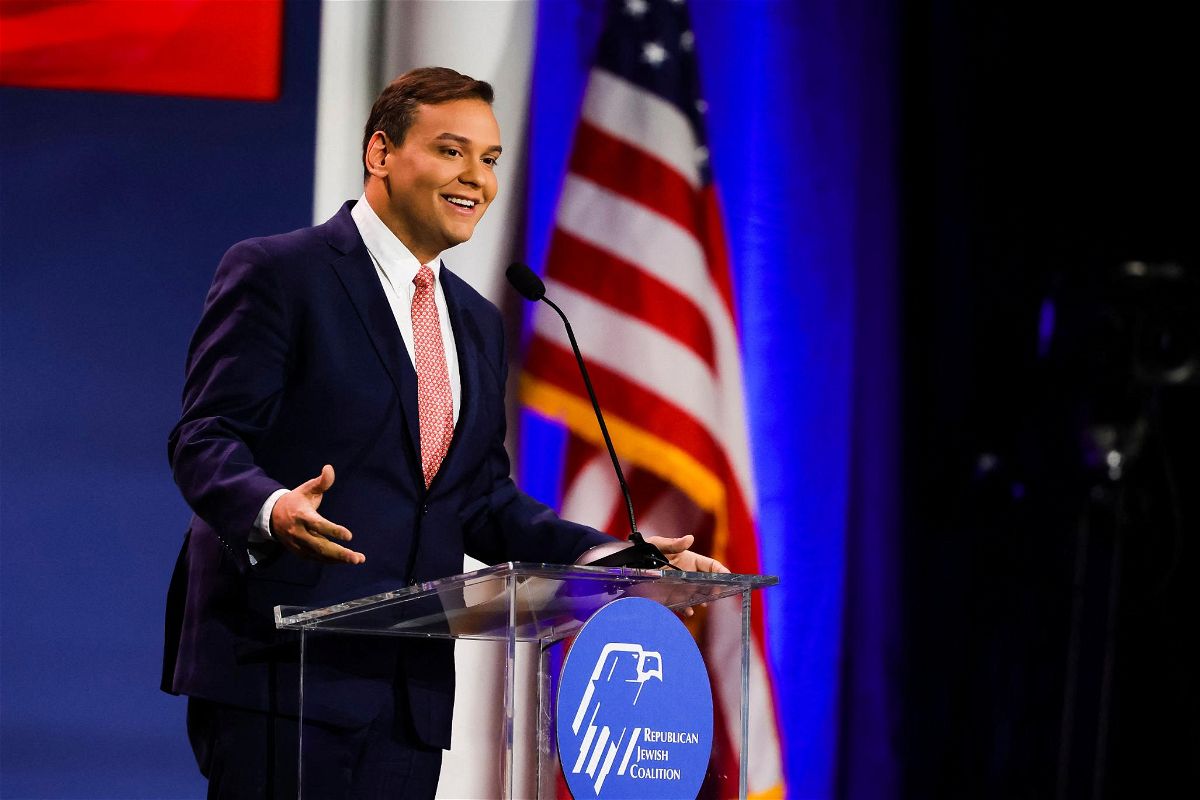 Law enforcement officials in Brazil will likely reinstate fraud charges against US Rep.-elect George Santos as the New York Republican officially assumes his role in the US House Tuesday under a cloud of suspicion over his dubious resume, the New York Times reported Monday.

According to the Times, prosecutors said they will seek a “formal response” from Santos related to a stolen checkbook in 2008, after police suspended an investigation into him after they were unable to find him for nearly a decade.

Authorities, having verified Santos’ location, will make a formal request to the Justice Department to notify him of the charges, Nathaly Ducoulombier, a spokeswoman for the Rio de Janeiro prosecutor’s office, told the Times.

CNN has reached out to a lawyer for Santos for comment.

The criminal case, according to the Times, citing court records it has reviewed, stems from a visit Santos made to a small clothing store in Niterói, a city outside of Rio de Janeiro, where Santos spent nearly $700 out of the stolen checkbook using a fake name.

CNN previously confirmed reporting from the Times last month that Santos was charged with embezzlement in a Brazilian court in 2011, according to case records from the Rio de Janeiro Court of Justice. However, court records from 2013 state that the charge was archived after court summons went unanswered and they were unable to locate Santos.

In an interview with the New York Post last week, Santos denied that he had been charged with any crime in Brazil, saying: “I am not a criminal here — not here or in Brazil or any jurisdiction in the world. Absolutely not. That didn’t happen.”

Santos flipped a Democratic-held seat, helping Republicans win a narrow House majority. And he is set to take office on Tuesday.

The New York Republican has admitted to lying about parts of his resume after The New York Times first revealed on December 19 that Santos’ biography appeared to be partly fictional.

CNN confirmed details of that reporting about his college education and employment history and uncovered even more falsehoods from Santos, including claims he was forced to leave a New York City private school when his family’s real estate assets took a downturn and that he represented Goldman Sachs at a top financial conference.

Santos’ claims that his grandparents fled the Holocaust as Ukrainian Jewish refugees and that his mother died as a result of being present in the South Tower during 9/11 have also come under scrutiny, CNN’s KFile found.

In interviews with WABC radio and the New York Post on December 26, Santos admitted to lying about attending Baruch College and New York University as well as misrepresenting his employment at Goldman Sachs and Citigroup but said at the time he still intended to serve in Congress.

Two days later, CNN reported that the US attorney’s office in the Eastern District of New York had begun investigating the finances of Santos, who faces questions over his wealth and loans totaling more than $700,000 he made to his successful 2022 campaign.

The same day, the Nassau County district attorney’s office announced it was also looking into fabrications from Santos.

“No one is above the law and if a crime was committed in this county, we will prosecute it,” Nassau County District Attorney Anne Donnelly said at the time.

CNN has reached out to a representative for Santos for comment on the probes.

Santos’ FEC reports contain a number of unusual expenditures, including exorbitant expenses on air travel and hotels, as well as a number of expenses one penny below the dollar figure above which the FEC requires campaigns to keep receipts.

“Campaign expenditures for staff members including travel, lodging, and meals are normal expenses of any competent campaign. The suggestion that the Santos campaign engaged in any unlawful spending of campaign funds is irresponsible, at best,” Joe Murray, a lawyer for Santos, said in a statement to CNN on Saturday.

Opinion | Democrats Need an LGBTQ Wedge Issue of Their Own