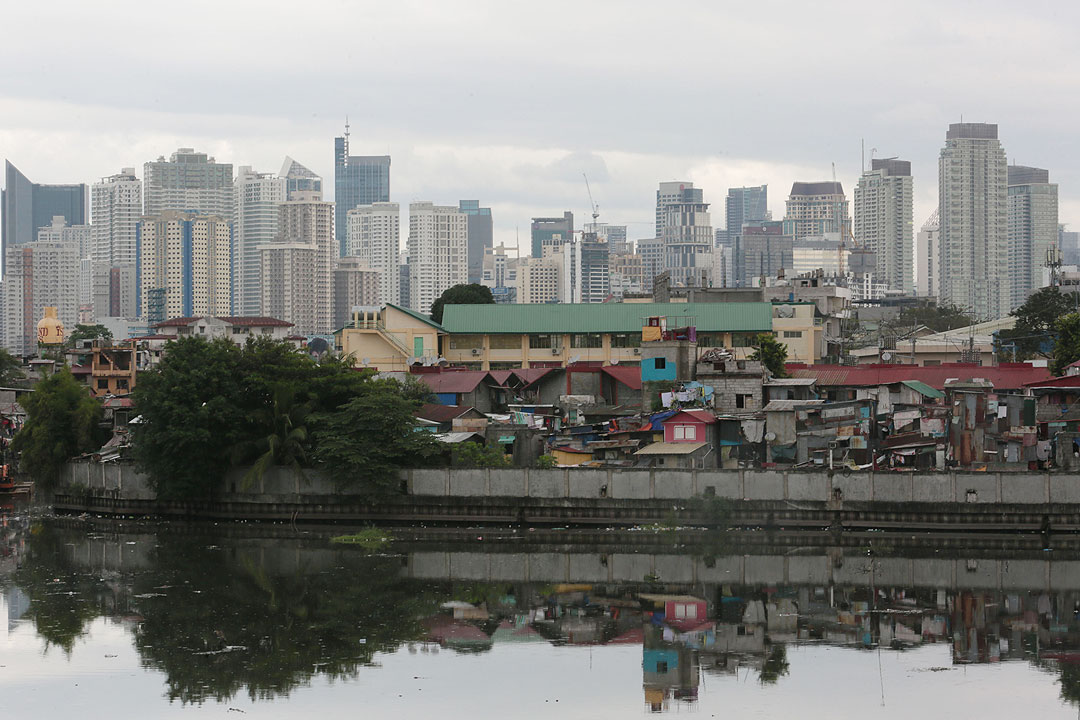 MANILA — Philippine economic growth may ease next year after a likely expansion of more than 7% this year as global risks linger, but it will remain resilient, a top official said on Sunday.

“We may slow down, given still elevated external headwinds & internal challenges, but the economy will remain comparatively strong in 2023,” Economic Planning Secretary Arsenio Balisacan said in a tweet.

The economy would likely grow above the government’s 6.5%-7.5% growth target for 2022, Mr. Balisacan said on Nov. 10, following a faster-than-expected 7.6% annual expansion in the third quarter, underpinned by pent-up domestic demand.

That followed GDP growth rates of 7.5% in the second and 8.2% in the first quarter, boosted by the full reopening of the economy as the government continuously lifted COVID-19 restrictions, and despite soaring inflation.

The world’s largest investment banks expect global economic growth to slow further in 2023 following a year roiled by the Ukraine conflict and soaring inflation, which triggered one of the fastest monetary policy tightening cycles in recent times. — Reuters

Heating costs to rise this winter as supplies dwindle

Taiwan’s APEC Envoy at the Center of Processor Chip Tension