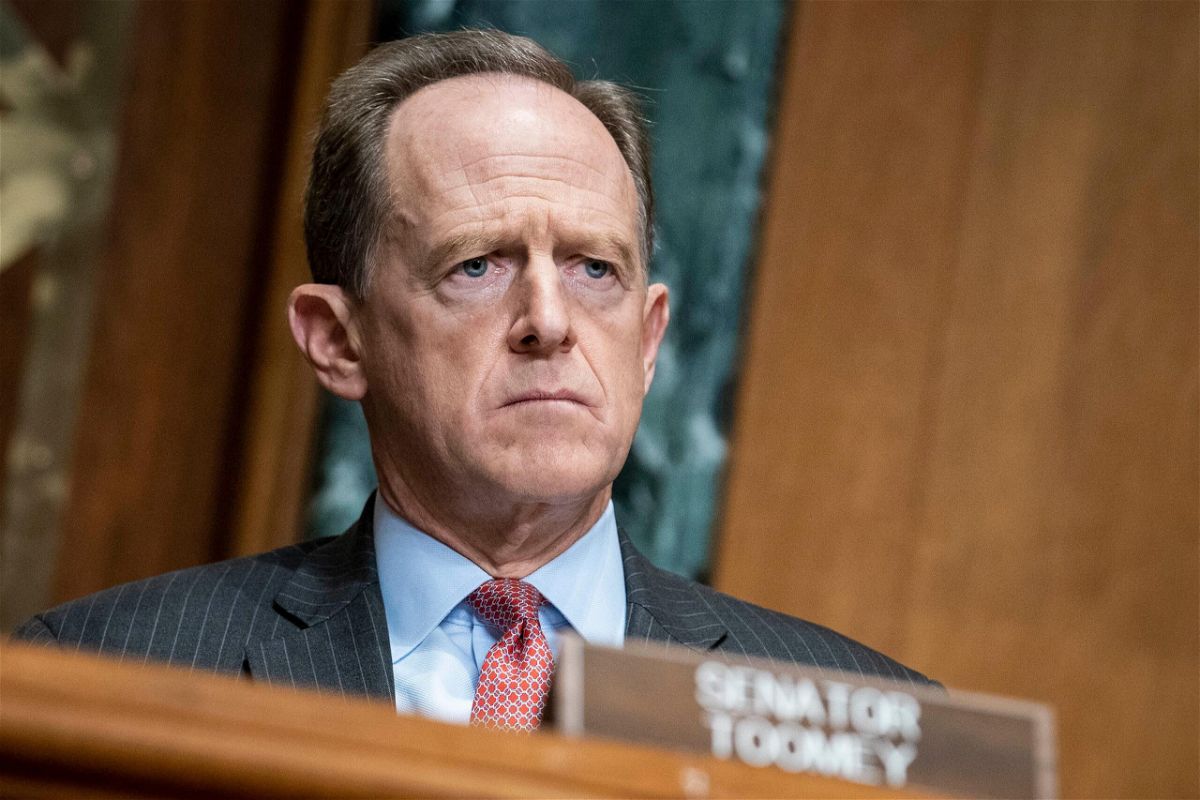 “I have heard from many, many formerly very pro-Trump voters that they think it’s time for our party to move on,” Toomey told CNN’s Jake Tapper on “State of the Union.”

“So yes, I think that process is underway. … It’s not a flip of a switch, it doesn’t happen overnight. He still has a significant following, that’s for sure. But I do think his influence is waning,” he added.

Toomey’s comments highlight an ongoing rift within the GOP about how to respond to the party’s underwhelming performance in November’s midterm elections. Republicans narrowly won the US House, finishing well short of pre-election expectations, while Democrats expanded their US Senate majority, with Pennsylvania Lt. Gov. John Fetterman flipping Toomey’s seat.

The Republican soul-searching comes at a critical moment for Trump and the party. Senate GOP leaders are eager to move on from the Trump years and court candidates who have more moderate and mainstream appeal to the suburban voters who left the GOP over their disdain for the former president.

But these Republicans are up against a powerful and vocal Trump-aligned faction within their party — especially in the incoming House GOP majority, where a hard-right bloc now holds sway over Republican leader Kevin McCarthy in his pursuit of the speakership — as they argue for the GOP to return to bedrock conservative principles.

Toomey, a vocal Trump critic who was one of seven GOP senators who voted to convict the former president at his second impeachment trial, said in his farewell speech on the Senate floor on Thursday, “Our party can’t be about or beholden to any one man. We’re much bigger than that. Our party is much bigger than that.”

He stood by that stance Sunday when asked by Tapper about being called a RINO, or “Republican in name only,” over his Trump criticism.

“When Republicans had criticisms of [Trump] — I certainly think mine were valid — that doesn’t always sit well with folks who see him as carrying the fight to the other side. So some of that tribalism is built into public political systems anywhere,” he said.

“Again, I think, as his influence wanes, the sort of conventional understanding of what words mean kind of gets restored over time. I’m not worried about that,” Toomey said.

‘It’s Not Over’: A New History of Trump’s Presidency Is Also a Warning