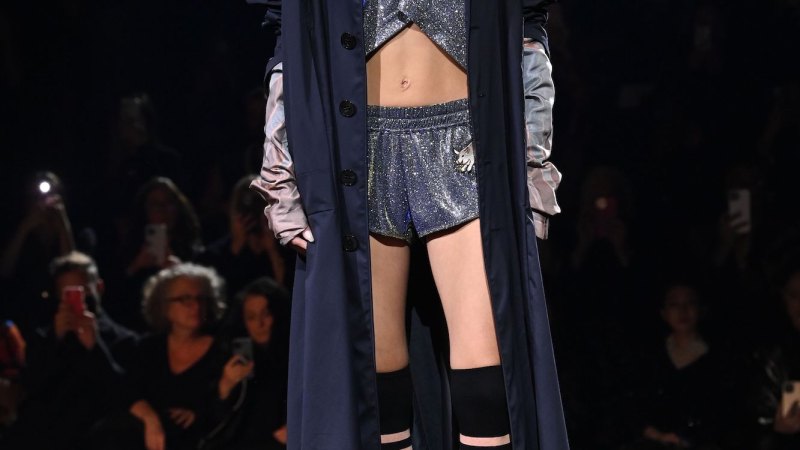 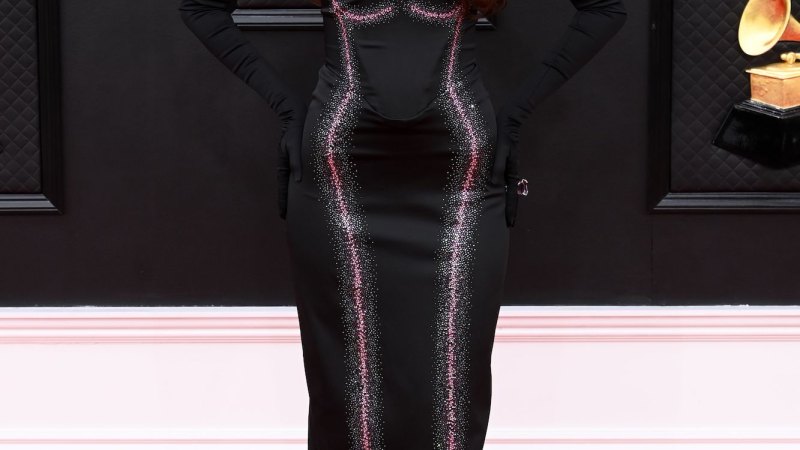 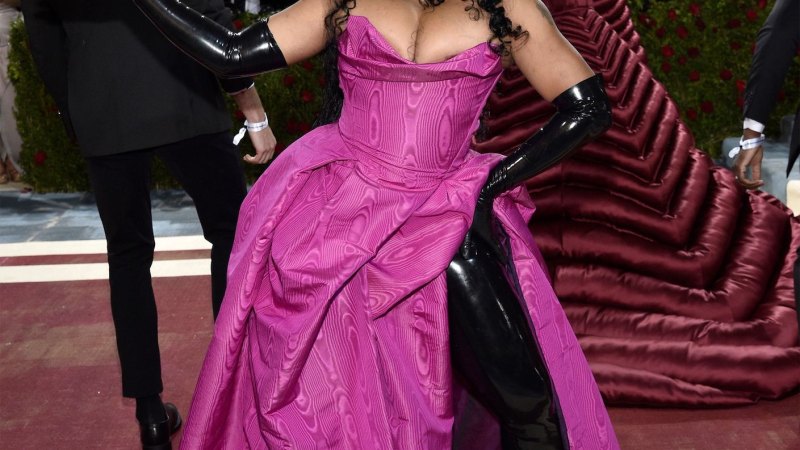 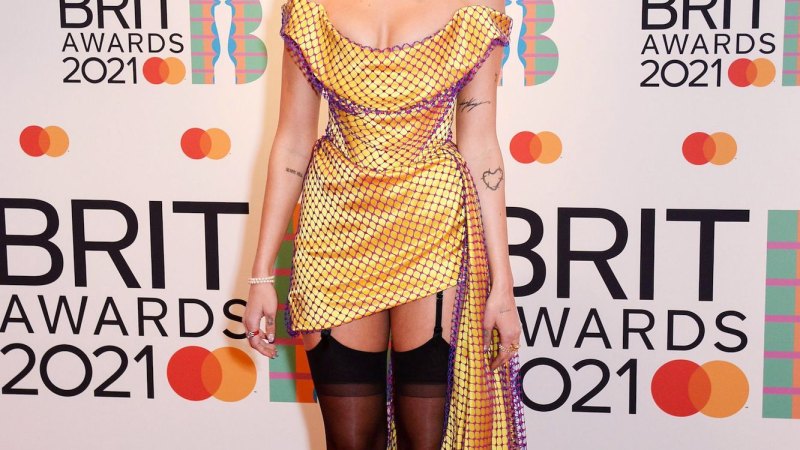 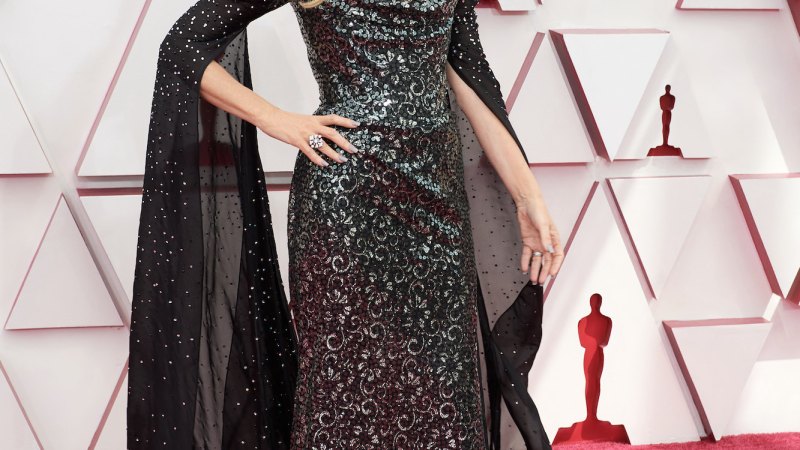 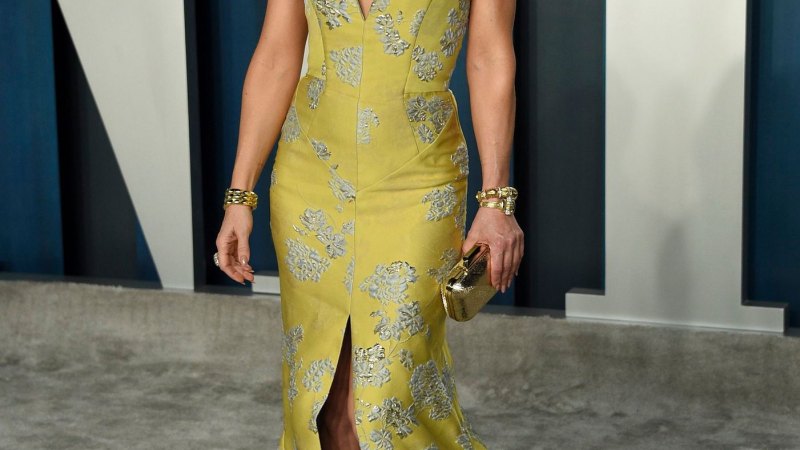 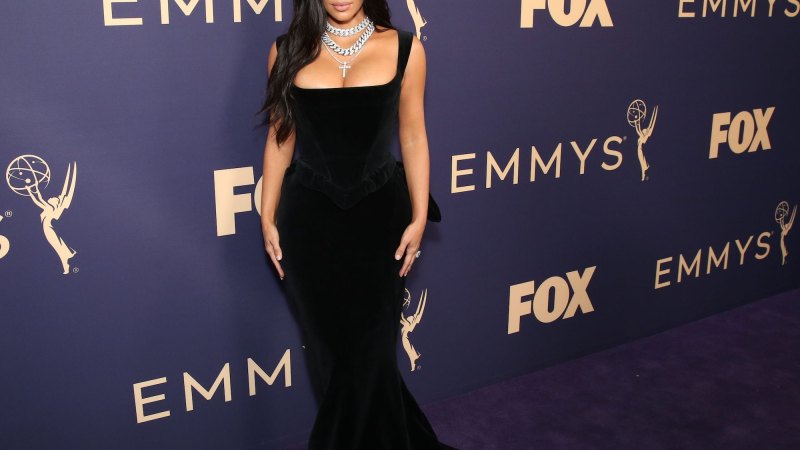 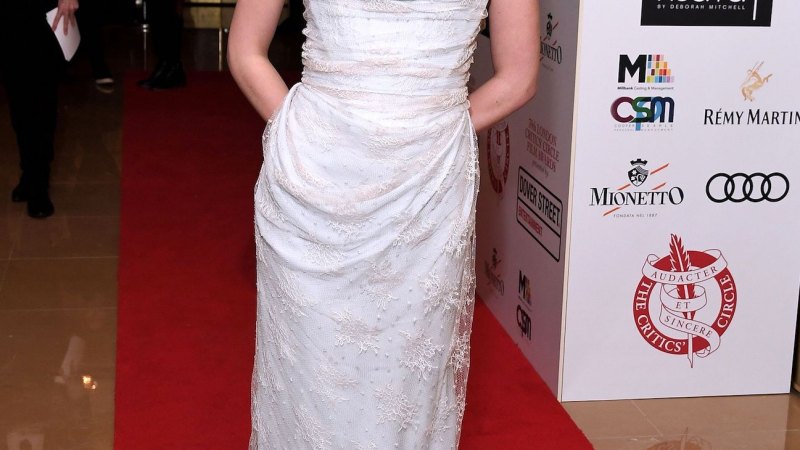 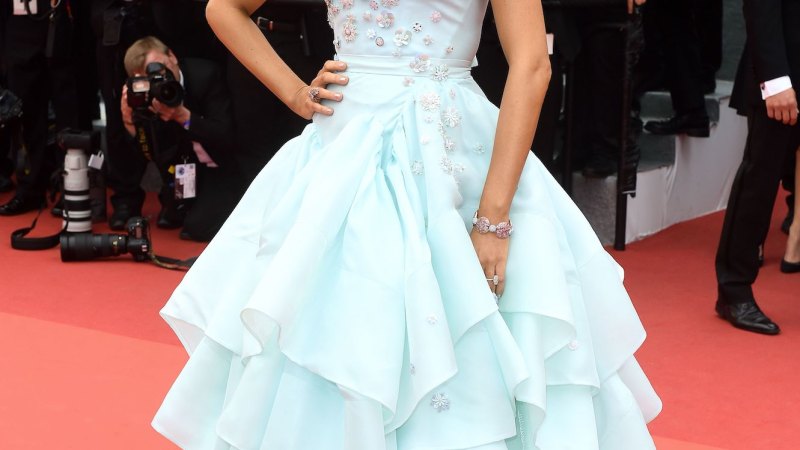 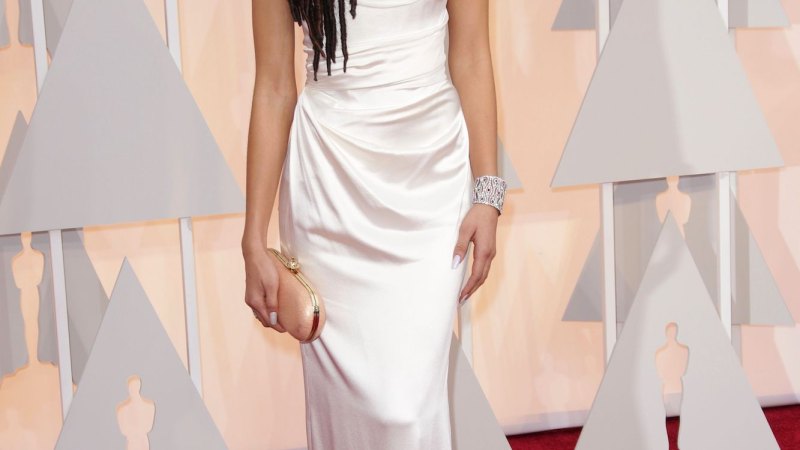 The British designer, who died in December 2022 at the age of 81, got her start in the early ‘70s with her romantic and business partner, Malcolm McLaren. The twosome, who shared son Joseph Corré, opened a rock-inspired clothing shop in London in 1971, selling vintage designs, punk-rock T-shirts and more. In 1981, Westwood debuted her first fashion show with McLaren. Two years later, she became an independent designer.

While working solo, Westwood expanded her designs to the infamous “mini-crini,” a modern-day mini skirt attached to a Victorian style skirt. She also created pantsuits, red carpet gowns and more.

When it came to over-the-top designs, Westwood knew best. SZA stunned in one of her ensembles at the 2022 Met Gala, turning heads on the red carpet when she arrived in a magenta strapless gown. The A-line frock was finished with a thigh-high slit, revealing her latex tights and heels. To complete the look, the Missouri native wore matching latex gloves and an oversized black hat.

Another one of Westwood’s most discussed designs was Dua Lipa’s frock at the 2021 BRIT Awards. The “Cold Heart” singer looked seriously stylish in a yellow off-the-shoulder mini dress, which had a train falling from her hip and purple netting over the whole piece. To spice up the look, the England native added a sheer pair of stockings and strappy platform pumps. Her hair was styled in an updo, she accessorized with a pearl choker for a regal look.

Kardashian also sported the English fashion house at the 2019 Emmys. The Kardashians star looked extra classy in a vintage Westwood design: a velvet, floor length dress that included a corset top, bodycon skirt and a ruffle detail on her lower back. The ensemble came together with a gorgeous train. The California native added bling to the look with heavy diamond chains and a cross necklace. For glam, she donned soft eyeshadow and wore her hair in loose curls.

Hadid, for her part, shared a heartfelt message to the late designer via Instagram shortly after Westwood’s death was announced. “From the first day I met you to the last day I saw you, you made me smile , listen, learn and love more than the day before.” The runway model continued, “I will forever be grateful to have been in your orbit , because to me and most , in fashion & in humanity, you, Vivienne, were the sun.”

Keep scrolling to see Westwood’s most memorable red carpet designs over the years:

My chat with Sally Spratt, fashion and lifestyle illustrator