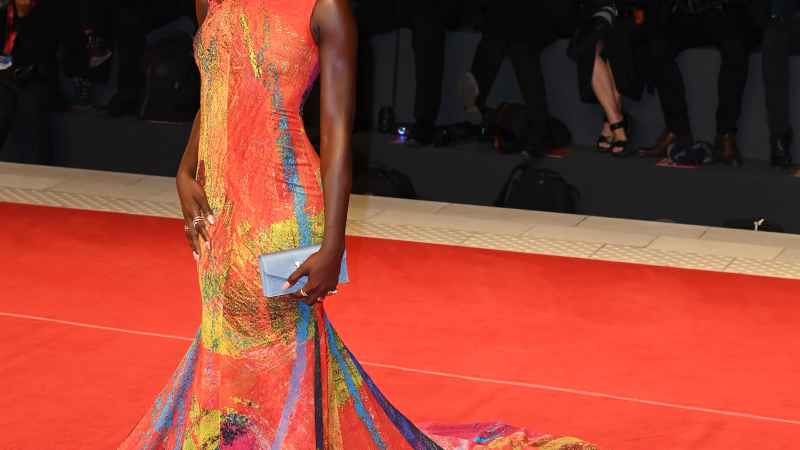 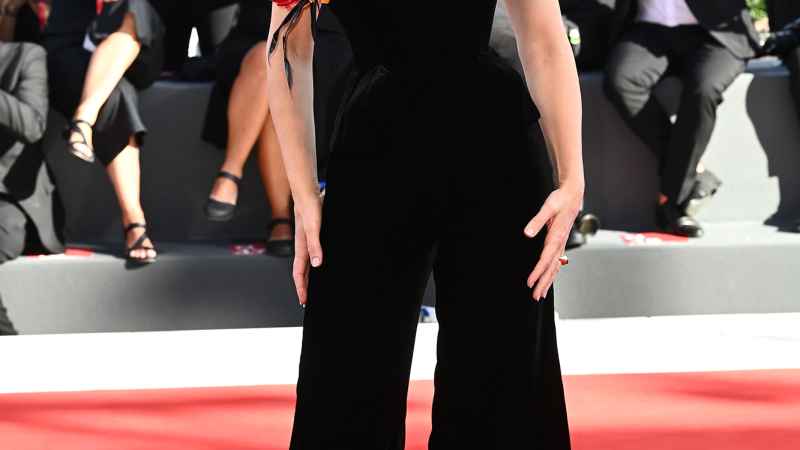 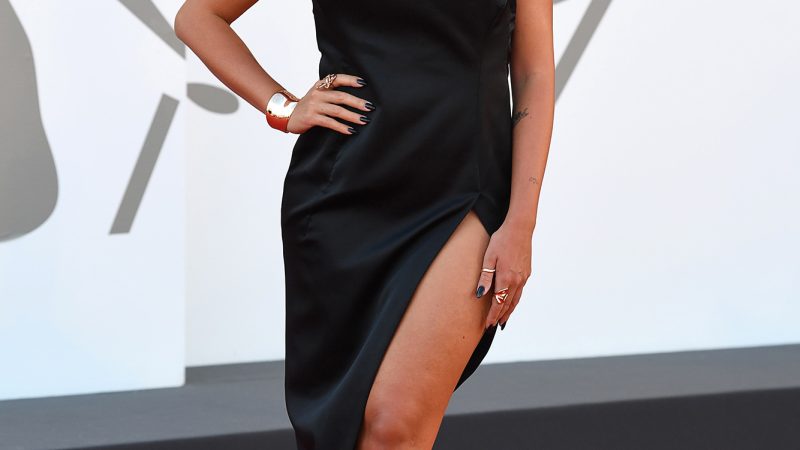 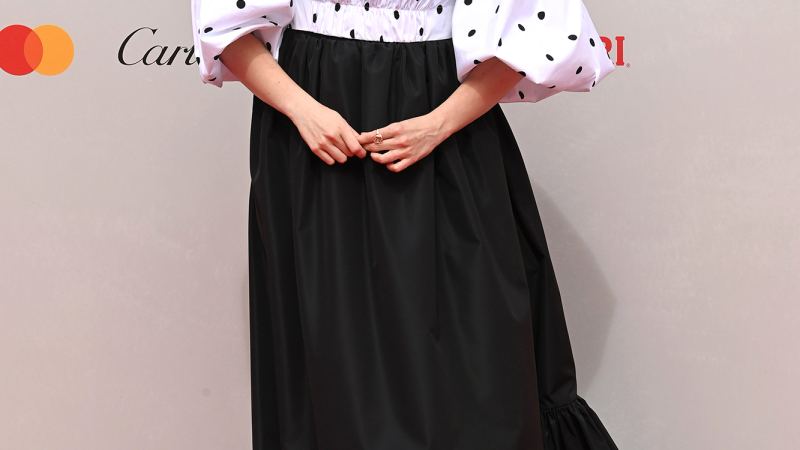 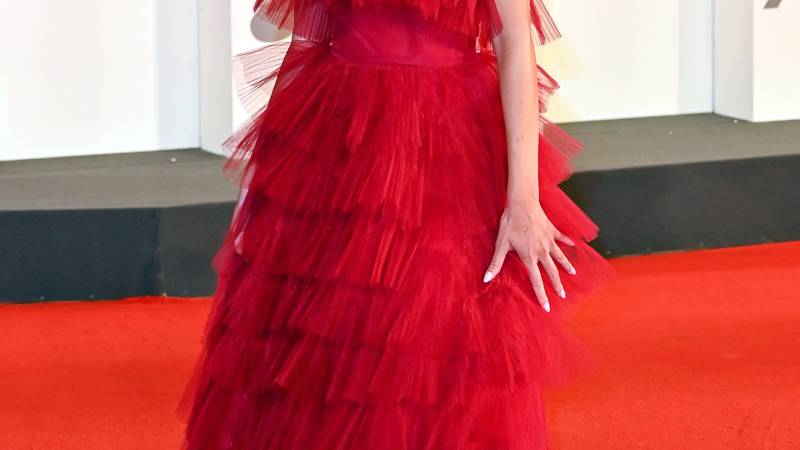 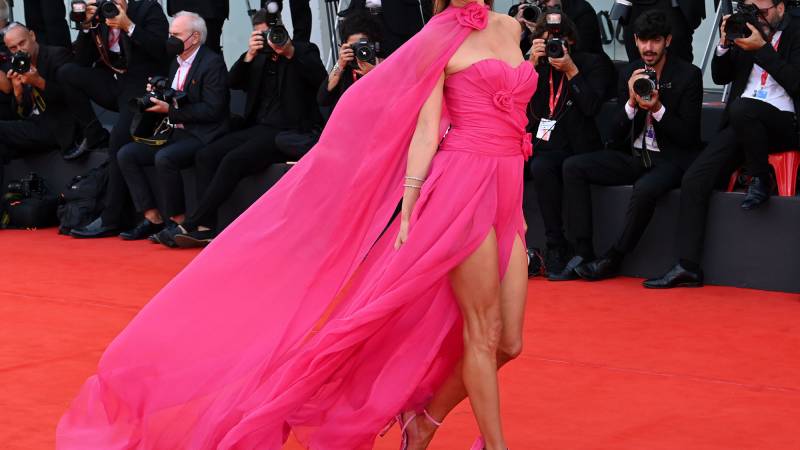 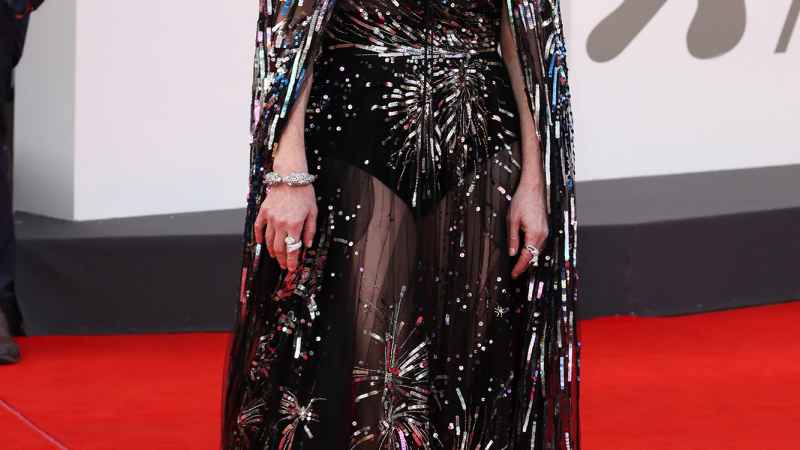 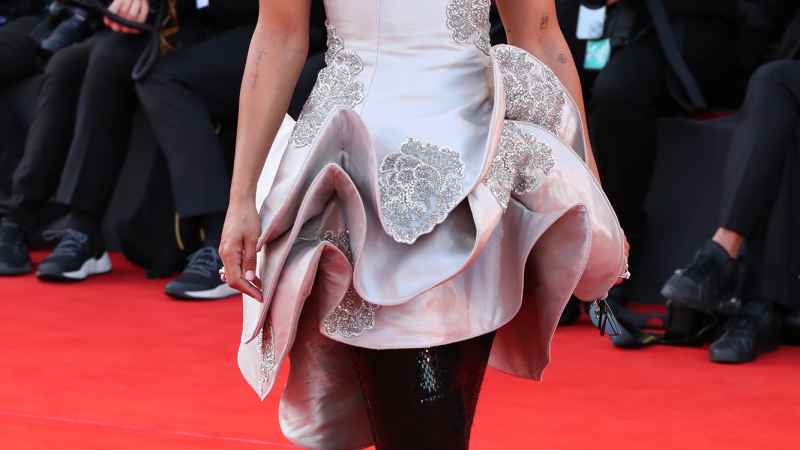 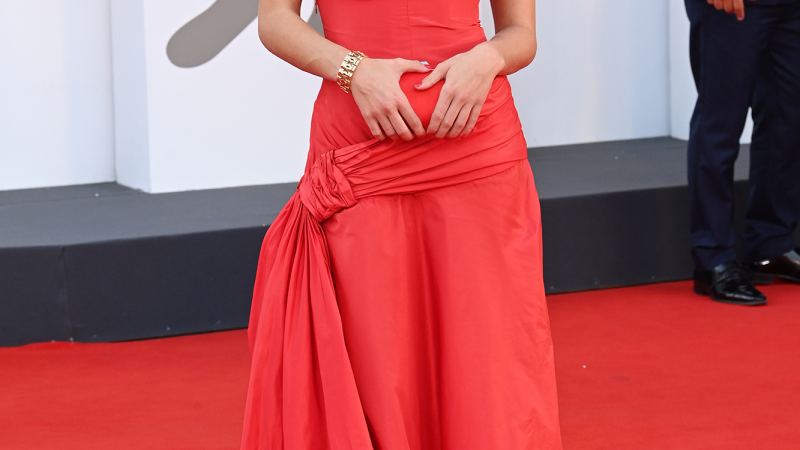 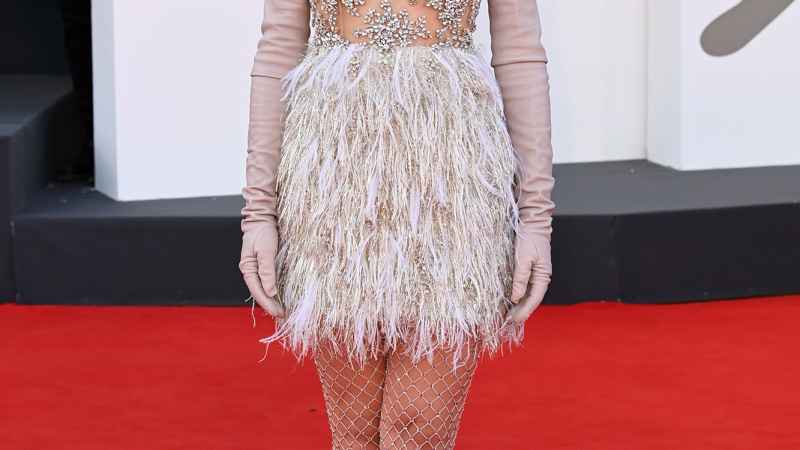 Drama has been served! Hollywood’s biggest names are showing out at the 79th Venice Film Festival, stepping onto the red carpet in looks that have Us doing a double take.

The celebration — which kicked off on Wednesday, August 31, and will end on Saturday, September 10 — showcases roughly 21 films competing for the Golden Lion. The festival commenced with a bang as stars, including Julianne Moore and Jodie Turner-Smith, arrived at the premiere of White Noise in sparkles.

Moore, 61, was a breathtaking site in a sequin-covered Valentino gown. The dress featured a sheer construction that exposed the Still Alice star’s legs. Atop the look, Moore sported a coordinating cape that tied at the center. Turner, 35, for her part, donned a bedazzled design from Gucci. The floor-length number was equipped with a plunging neckline and was finalized with a mesh skirt. Giving her look a pop, the Queen & Slim actress accessorized with green ballroom gloves and a dazzling diamond necklace.

Sticking with the glitzy theme, Tessa Thompson wowed in a crystal-adorned number from Armani Privé. The intricate look featured a corset-like top that transformed into tiers of layered fabric. Underneath, the Passing actress, 38, rocked a shimmery black skirt. Thompson completed the look with a diamond chain choker and cat-eye sunglasses. She had her hair, which she recently dyed a soft red, slicked back.

It’s clear Thompson came to slay as she unveiled an even bolder ensemble for the Bardo premiere on Thursday, September 1. The Creed star matched the carpet as she arrived at the event in head-to-toe red. The outfit started off with a dramatic hooded dress from Elie Saab that featured a cascading train. The movie star paired the frock with coordinating pantaboots and a rosy-colored handbag.

Red looks had a major moment at the Bardo screening. Actress Francesca Tizzano looked radiant in a layered tulle dress, which she paired with dangling ruby earrings.

Turner also hit up the viewing, stealing the show in a whimsical Christopher John Rogers dress. The gown featured a multicolored abstract pattern throughout.

When is it a good idea to invest in multiple colours of an item?

Fashion Bomber of the Week: Ivan Clarke from Indianapolis, IND

Ryan Gosling Rocks What Every Man Should Wear This Summer