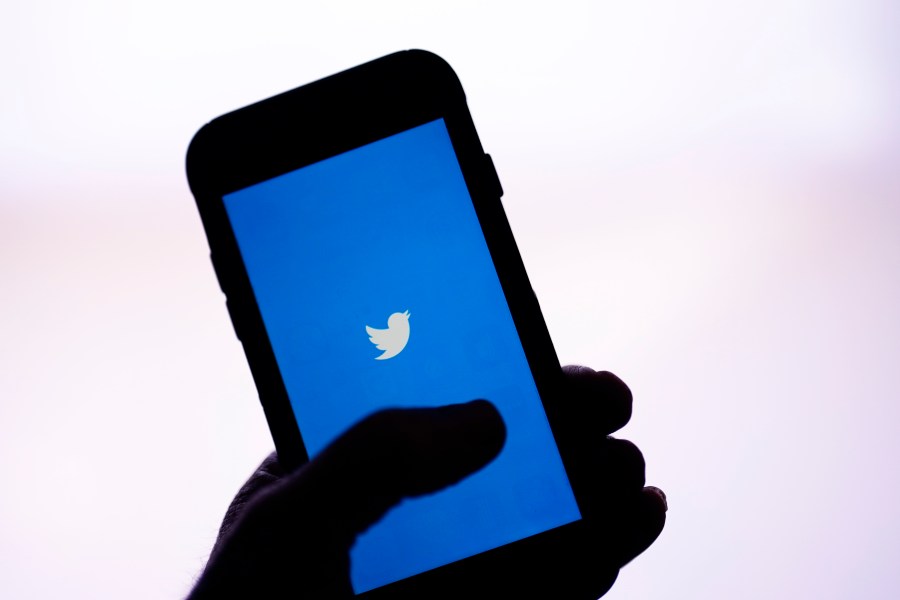 (NewsNation) — A seventh batch of internal Twitter documents was released Monday, further detailing how the FBI and broader intelligence community allegedly sought to shut down a story about Hunter Biden and the contents of his laptop.

The author of the latest “Twitter Files” dump, Michael Shellenberger, argues the contents show that a congressional investigation is needed into the communications the FBI was having with Twitter executives leading up to the 2020 election.

“The FBI is of such importance … so if there is politicization within the FBI aimed at a particular goal, in this case to suppress and really spread misinformation around an important piece of evidence which has to do with the Biden family’s business dealings, that’s a real problem,” Shellenberger said Monday on “CUOMO.”

In the emails, which have not been independently verified by NewsNation, Chan makes repeated requests throughout 2020 for information about possible foreign influence campaigns by Twitter users. On multiple occasions, Twitter employees reply to Chan that Twitter has found very little evidence of foreign activity.

The communications reveal that even prior to the publication of a New York Post story in October 2020 about the content of Hunter Biden’s laptop, the FBI had warned Twitter executives about expected “hack and leak” operations leading up to the election.

One of the documents appears to show the FBI conducted an exercise in September 2020 about a hypothetical “Burisma Leak” with Twitter executives, with the goal of influencing the social media company on how to cover and shape the story. Burisma is the name of the Ukrainian company on whose board Biden sat.

After the release of the New York Post story, Baker, according to the documents, insisted to Twitter executives that the Hunter Biden materials were either hacked or faked. Twitter initially blocked dissemination of the story because it said it violated its policy on hacked or stolen materials.

Shellenberger, who is the first “Twitter Files” journalist to give an extensive interview about the reporting, said the documents show a “concerted effort” by both agents within the FBI and former agents who worked at Twitter at the time to kill off the Hunter Biden story.

“If it’s not going to be the Congress, it needs to be a special prosecutor” to investigate, Shellenberger said. “Somebody to root out rogue agents, or to root out any kind of concerted or organized efforts among existing FBI employees or former FBI staff.”

Thus far, the “Twitter Files” has revealed the inner workings and decision making by Twitter executives and employees relating to the ban of former President Donald Trump. The document dump has also released internal discussions about the rationale for blocking the New York Post story, which ultimately turned out to be factual.

Shellenberger has been releasing the documents along with Matt Taibbi and Bari Weiss, who has said the only stipulation for getting access was that the documents first be put on Twitter. Each of the document dumps has been promoted by Elon Musk, who took over Twitter earlier this year after buying the social media company for $44 billion.

Responding to criticisms about essentially being a spokesman for Musk, Shellenberger noted he’s been critical of the Musk in the past and said all the documents should be released.

“I did push for that, and I hope that will happen,” Shellenberger said. “Ninety-five percent of it is just normal business information that probably the public doesn’t need to see. … I also discovered some personal information that I would never talk about; it’s totally inappropriate to talk about.”

One of the larger issues that has surfaced, Shellenberger argued, is the question of whether social media companies should be considered publishers, who have discretion to make editorial decisions, or something more like a “public asset and need to be regulated and protected.”

China Lashes Out at Latest US Export Controls on Chips