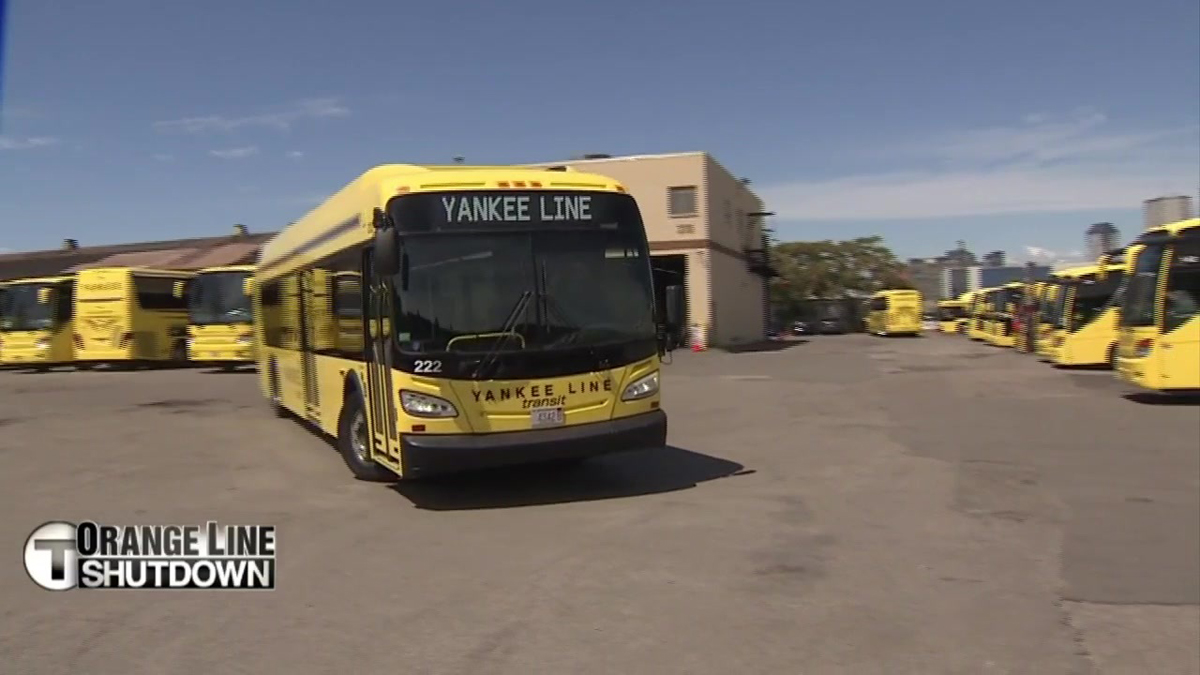 160 shuttle buses will begin to replicate the Orange Line’s route during the 30-day shutdown, according to the MBTA, as commuters begin their first workday morning commute Monday.

“I do wish that it wouldn’t have shut down,” said Alan Tanner, an Orange Line rider. “I wish that these issues would have been addressed before instead of waiting to fail a federal inspection before it’s finally going to get addressed.”

The buses, which are from all over the country, made their debut on Saturday.

Alexa D’Arienzo, one of the shuttle bus riders on Saturday, said she quickly realized her driver didn’t know where she was going and was relying on instructions.

Both D’Arienzo and 7NEWS contacted the MBTA with concerns. “Yankee has committed that every operator has run the route at least 5 times, prior to service start, in addition to classroom training on service, accessibility, pedestrians, and more,” a spokesperson said in a statement. “There are also Yankee staff members at each stop, waving them in and out, so they can always ask a question there as well.”

D’Arienzo is now asking the T to make sure the focus is on rider safety during the shutdown.

“Being more prepared and being more thoughtful I think everyone would appreciate when it comes to these services that people rely on every single day,” said D’Arienzo.

‘Master of Silly Business’ among 5 dead in Colorado shooting