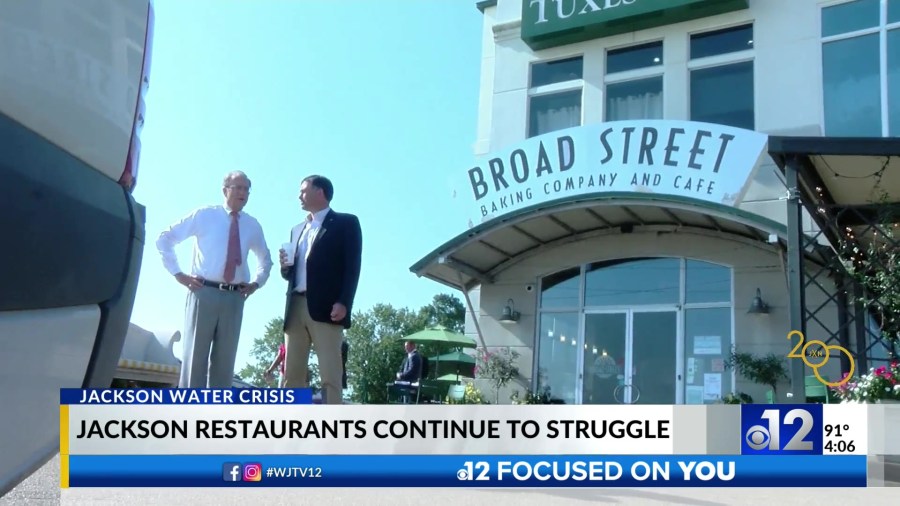 JACKSON, Miss. (WJTV) – While the height of the Jackson water crisis is over, some people remain hesitant about patronizing restaurants.

Many restaurants struggled to stay afloat has been a low flux of people returning to tables. In an effort to support local businesses in Jackson, Secretary of State Michael Watson visited various Jackson restaurants.

“Showing that you care and making ends meet. He’s got employees. Those employees have families. Those are families to feed as a mouths to feed,” said Watson.

With people driving as far as Moss Point to take a bite out of what Jackson has to offer, third generation owner of Stamps Super Burger said it’s important to see state and city leaders out to support local small business that contribute to the rich food culture of Jackson.

Lieutenant Governor Delbert Hosemann, who joined the Secretary of State for the first leg of the tour, noted that many restaurants suffered during the water crisis, and it’s time for people to go out and support them before they are forced to close their doors.