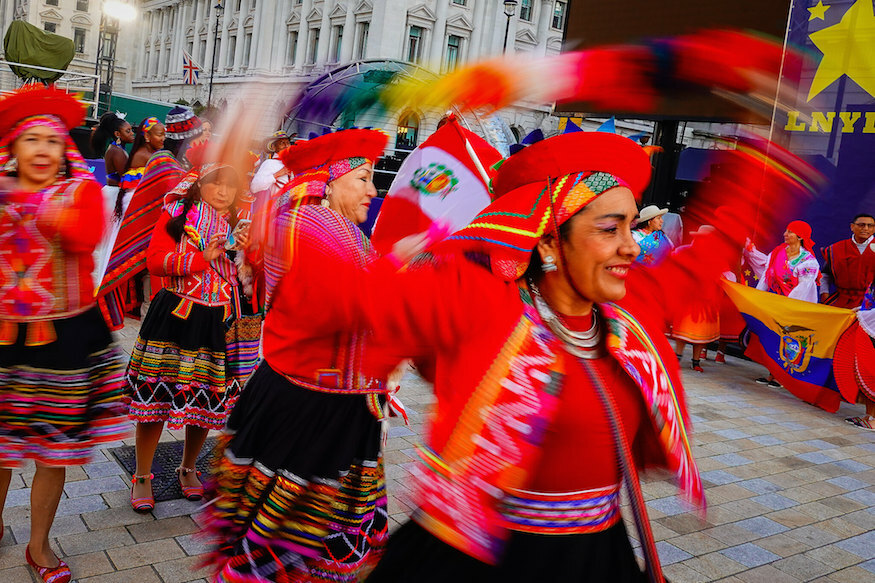 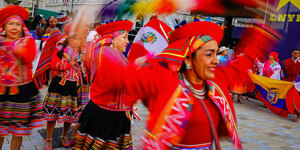 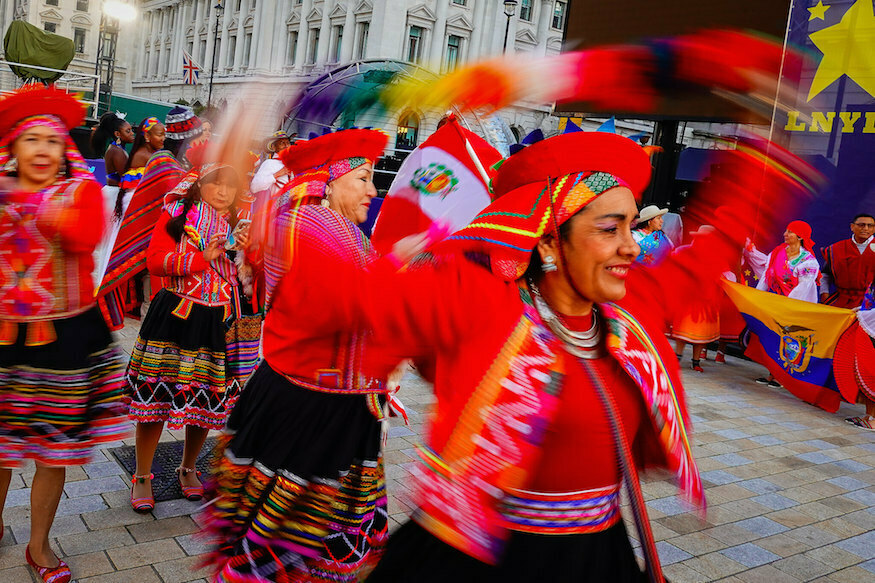 Looking for something to do on New Year’s Day? Get your 2023 off to an excellent start with these events taking place on 1 January (note: it’s worth checking opening times before you travel, as they may differ from usual as it’s a bank holiday).

ICE SKATING: What better way to shake off a fuzzy head than by going ice skating? Twinkly lights, elegant gliding — it’ll have you feeling right as rain quick-sharp. London’s seasonal ice rinks are mostly open into the new year.

GO FOR A WANDER: Take your pick from our series of weekend walks — wherever in London you are, and however energetic you’re feeling, there’s something for you. Free, whenever and however you like.

DUVET DAY: Can’t be bothered with the outside world? Stock up on mince pies, kick back and work your way through the videos on our YouTube channel.

NEW YEAR’S DAY PARADE: Floats from all over the world feature in the New Year’s Day Parade, alongside a number of boroughs, bands, schools and car rallies. The parade begins on Piccadilly, before making its way down to Whitehall.  FREE, from 12pm 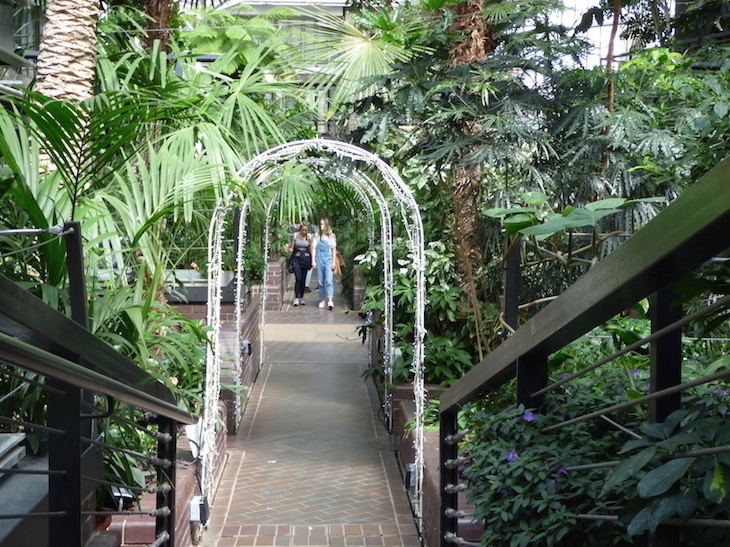 BARBICAN CONSERVATORY: For a gentler introduction to 2023, take an afternoon stroll around the City of London’s tropical conservatory. Among Barbican’s brutalist architecture lies a green paradise, with trees, plants, cacti, fish, and even a few terrapins. FREE, 12pm-5pm

NEW YEAR’S DAY PROMS: Barbican welcomes 2023 with a celebration of well-loved music from across Europe, including Land of Hope and Glory, Nessun Dorma, Hornpipe and Rule Britannia, performed by the London Concert Orchestra. 2.30pm

NEW YEAR’S DAY BOOGIE: If you prefer to eschew the madness of last night, and go partying on New Year’s Day instead, get to The CLF Art Lounge & Roof Garden, Peckham, where All About Da Boogie are hosting their monthly dancefloor blowout. FREE, 4pm-10pm

KARAOKE SPECIAL: Camden’s Jazz Cafe hosts a New Year’s Day Karaoke special, with the mic handed over to the public for a selection of RnB and slow jams — think tunes by Summer Walker, SZA, Drizzy Drake, and Donell Jones. 5pm

COMEDY STORE PLAYERS: If you’ve made it to 7.30pm on New Year’s Day after last night’s antics, you deserve a laugh. Head to The Comedy Store in Leicester Square for an improv show by the resident Comedy Store Players. They ask the audience for suggestions, and improvise a show based on the answers. 7.30pm