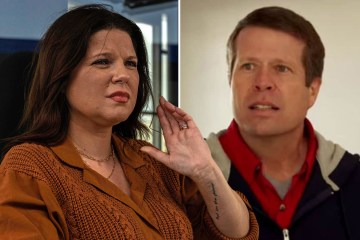 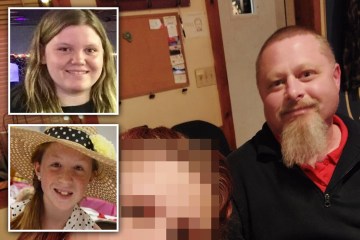 TMRW Sports has announced its veritable who’s who investor list.

The tech-focused sports, media and entertainment venture was originally announced back in August by its founders: Golf legends Tiger Woods and Rory McIlroy, and veteran sports media executive Mike McCarley.

And on Tuesday, the company revealed its initial group of investors, featuring a number of high-profile athletes.

McCarley said: “Over the past year we’ve assembled a team of investors who will help deliver on the TMRW Sports’ mission to positively impact how sports are experienced in the future.

“And we’ve been intentional about diversity of expertise, thought and backgrounds as we mobilized this strategic group co-led by Connect Ventures and 25madison Ventures.”

Some of the headline names include Serena Williams, Lewis Hamilton, and Steph Curry, although they are far from the only investors:

Bradshaw opens up on cancer battle, revealing why he hid diagnoses

Fans react as Verlander explains ‘context’ behind his middle-finger gesture

Most read in Golf

And don’t forget to throw in singer and actor Justin Timberlake to this virtually all-conquering group.

On Tuesday, Hamilton was the first investor to be announced, with McIlroy tweeting: “Excited for a great group of investors, including @LewisHamilton, to join @TigerWoods and me on the @TMRWSports team!”

While Woods tweeted: “I’m excited to welcome a strong group of investors across sports and entertainment to @TMRWSports. And first up to join me and @McIlroyRory on the team: F1 great @LewisHamilton.”

And another notable name is Mark Wilf who co-owns the Minnesota Vikings, Orlando City Soccer Club, and Orlando Pride.

Read More on The US Sun

These investors will watch on as TMRW work towards their startup “tech-infused golf league in partnership with the PGA TOUR” – TGL.

With January 2024 earmarked as their start date, the league will consist of eighteen PGA Tour players split into six teams, competing on a “virtual course complete with a tech-infused, short-game complex,” according to their press release.