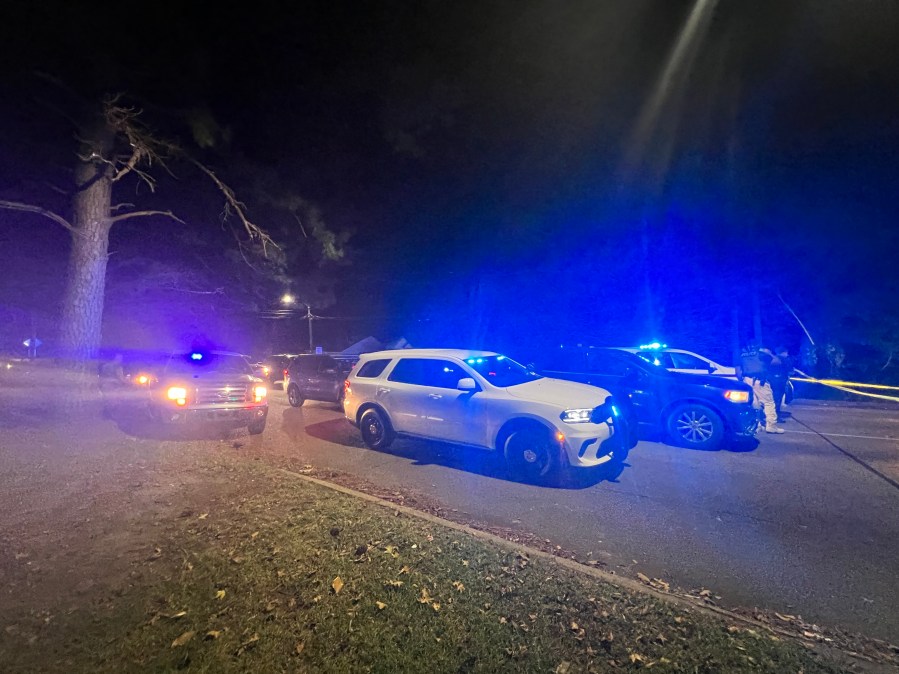 There was one on August 14 near Adelle Street and Lamar Street, and another one September 12 near Northside Drive. The latest Capitol police-involved shooting happened on Sunday on East Mayes Street and left the suspect dead. Two of these incidents happened at night, which Public Safety Commissioner Sean Tindell said is a common time for crime in their jurisdiction.

“These things happen, unfortunately. I think the crime problems within the City of Jackson has been pretty well documented, and if you look back at some of the more violent incidences, those usually occur at night. The days of just running away or not being held accountable are over, and as far as Capitol Police, we’re going to do everything that we can to ensure that the community is safe. But also, that when folks are being questioned or detained that their constitutional rights are being protected. And that we’re doing everything we can to avoid physical conflict and in dangerous situations,” said Tindell.

All of these shooting are now being investigated by agents with the Mississippi Bureau of Investigation (MBI).