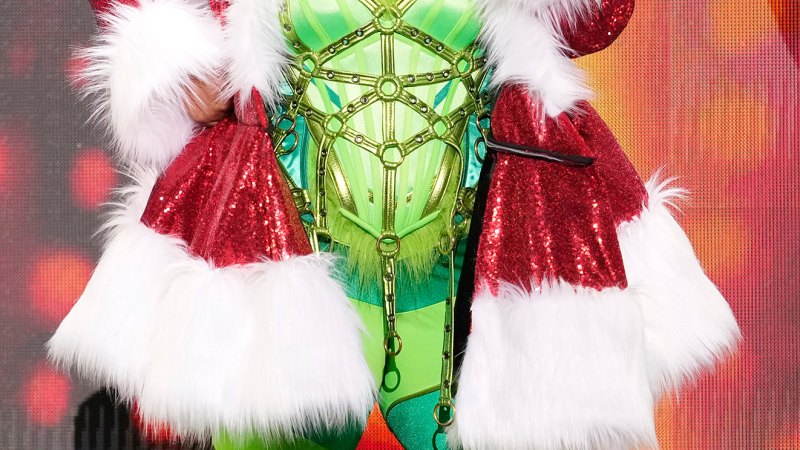 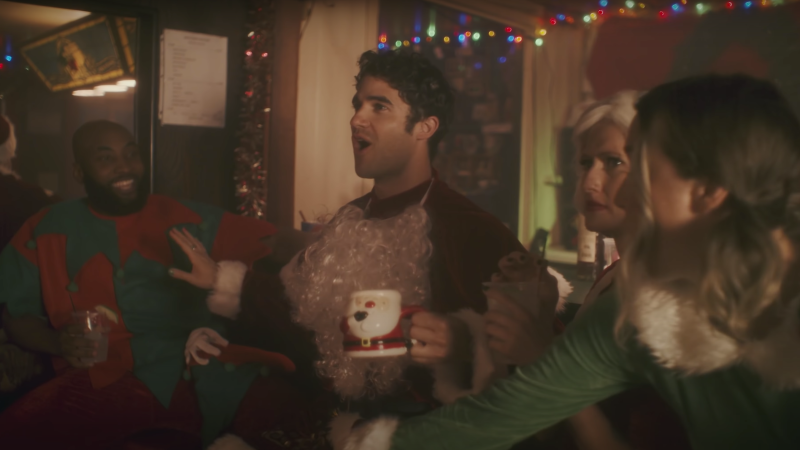 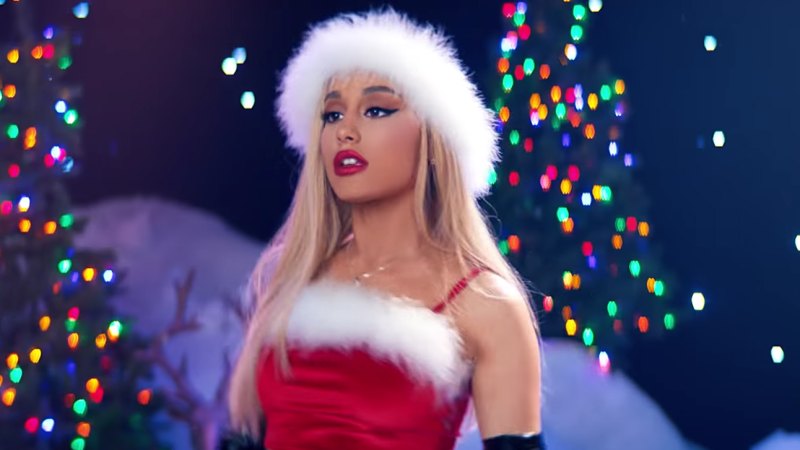 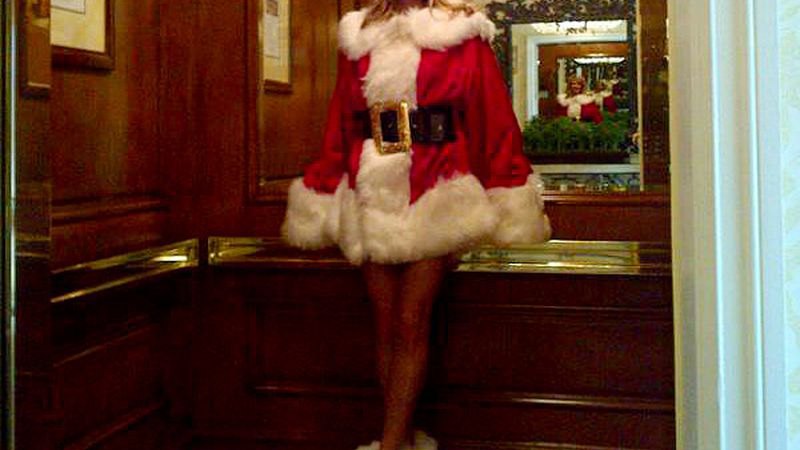 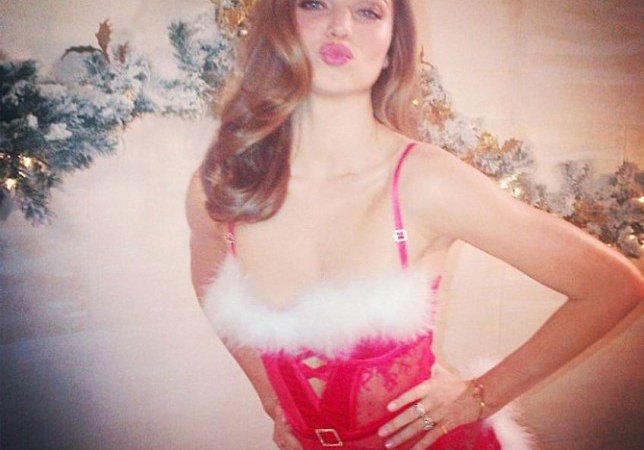 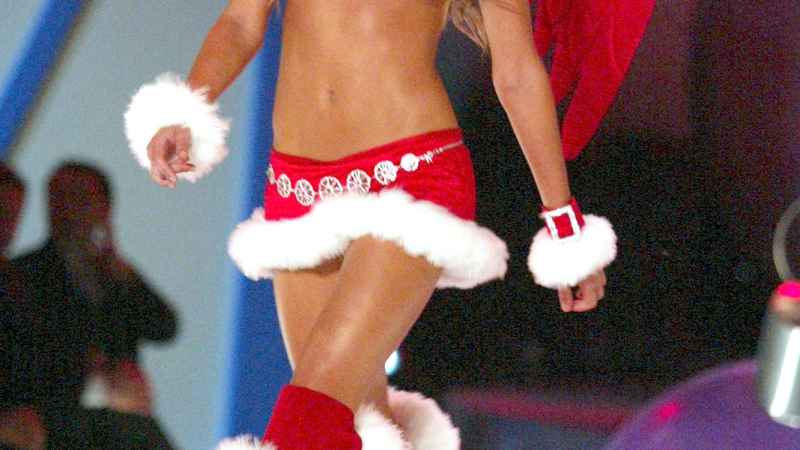 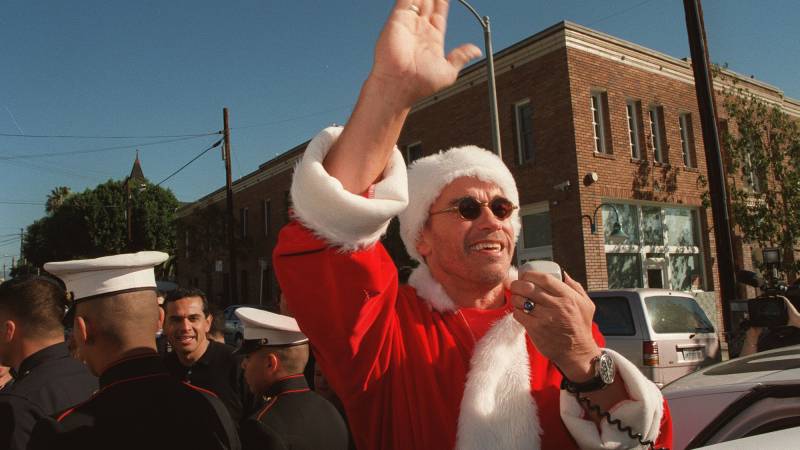 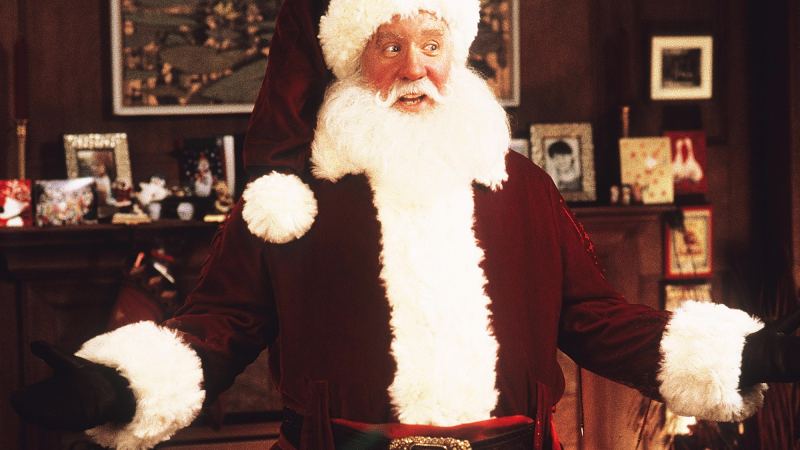 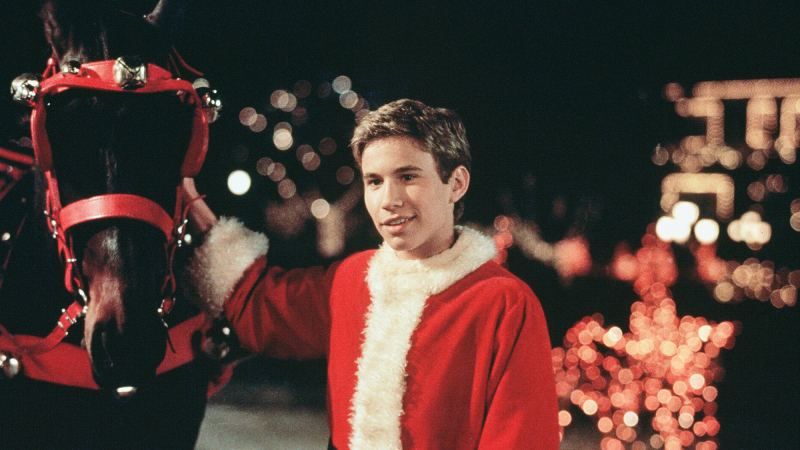 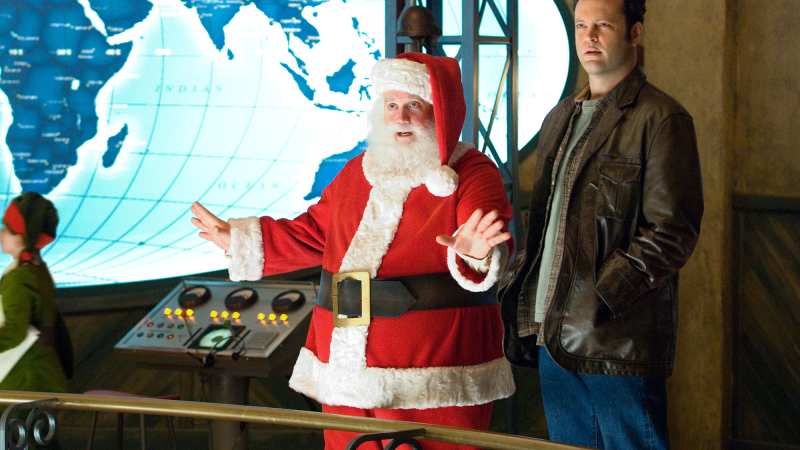 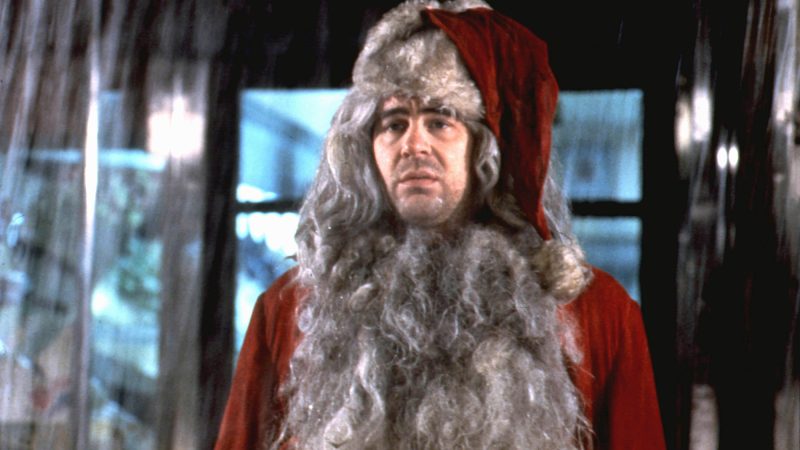 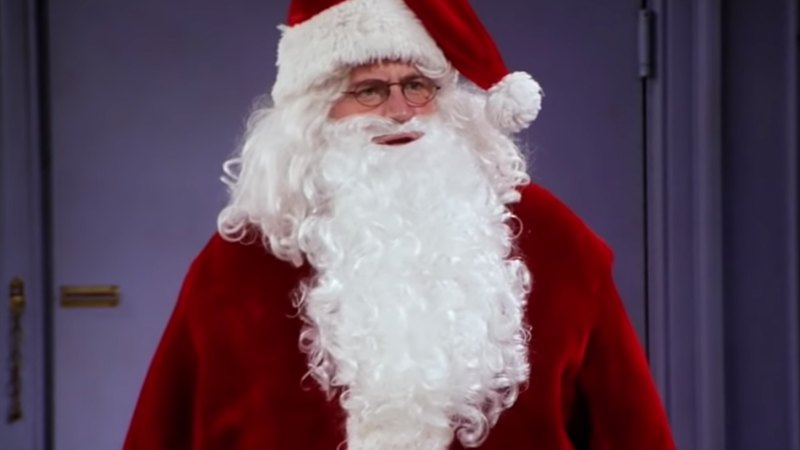 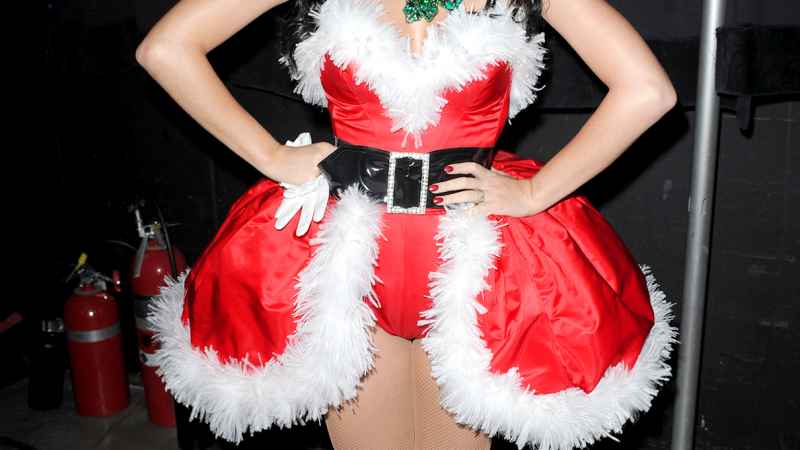 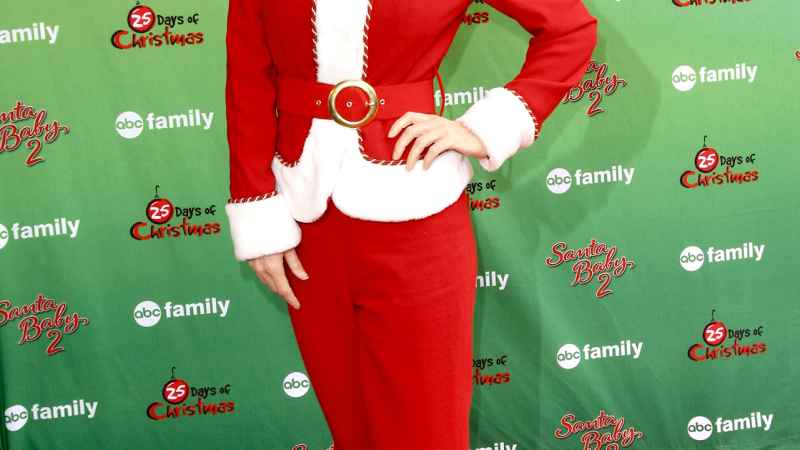 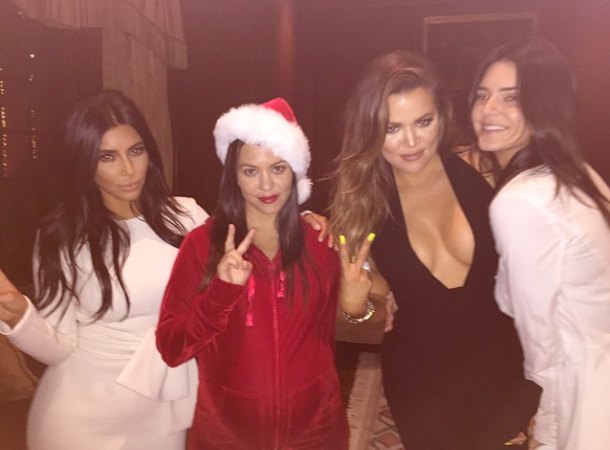 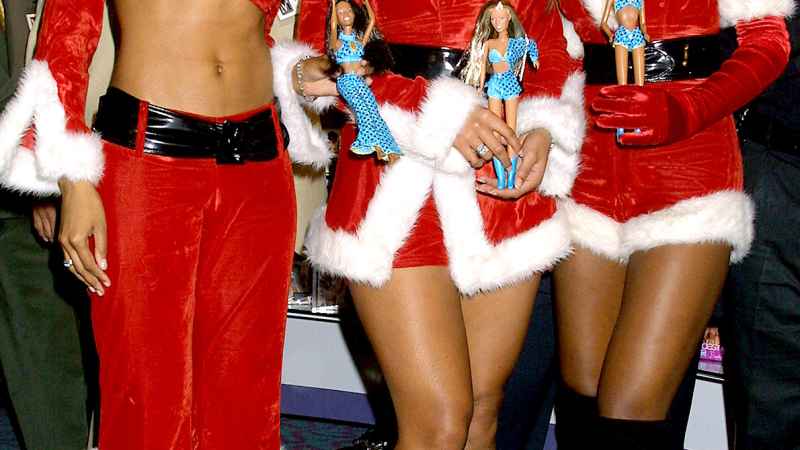 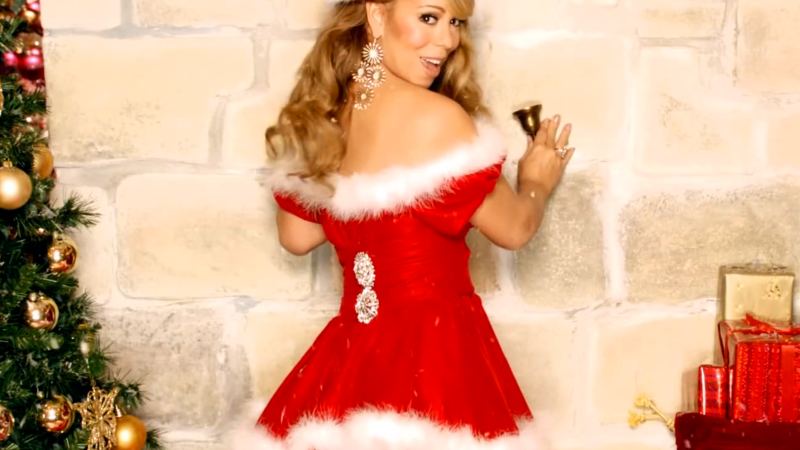 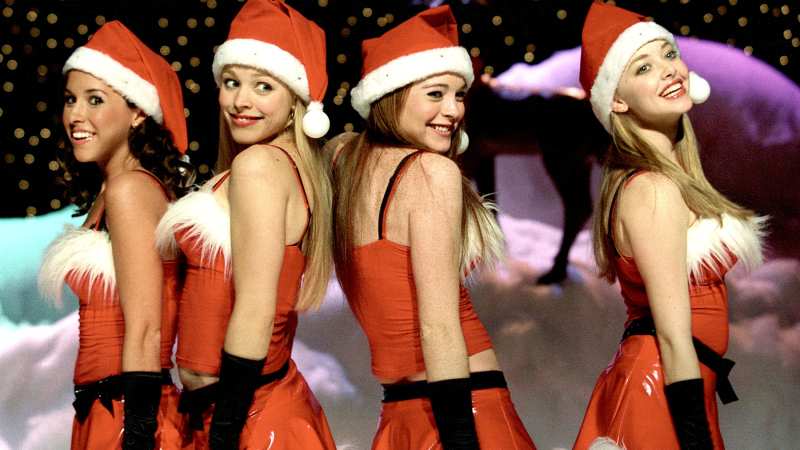 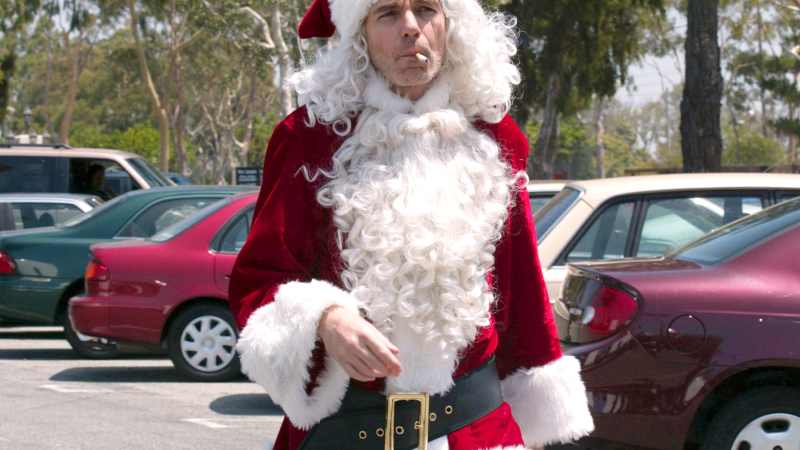 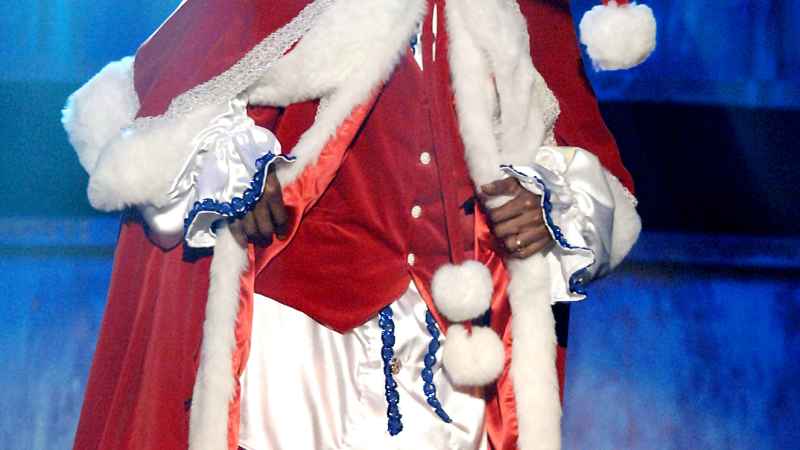 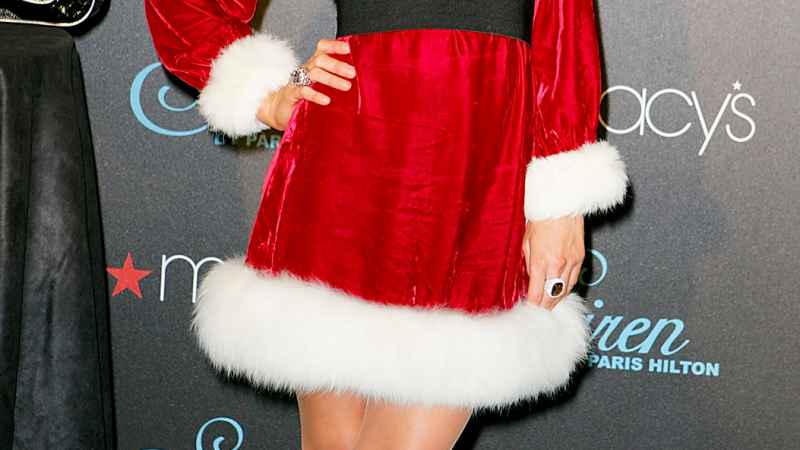 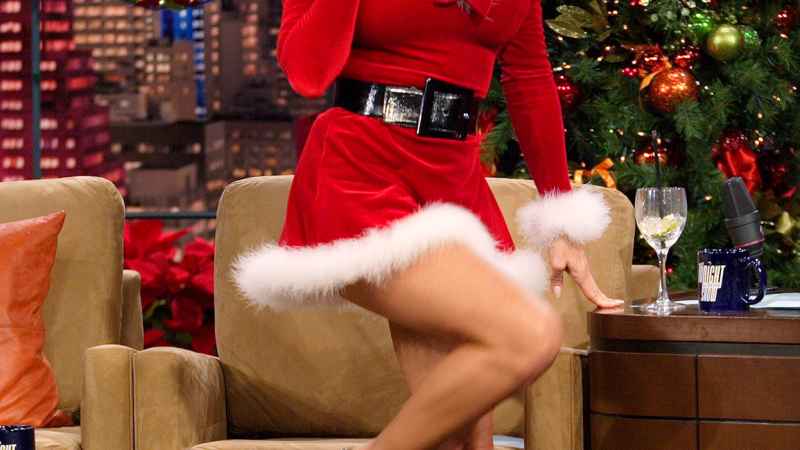 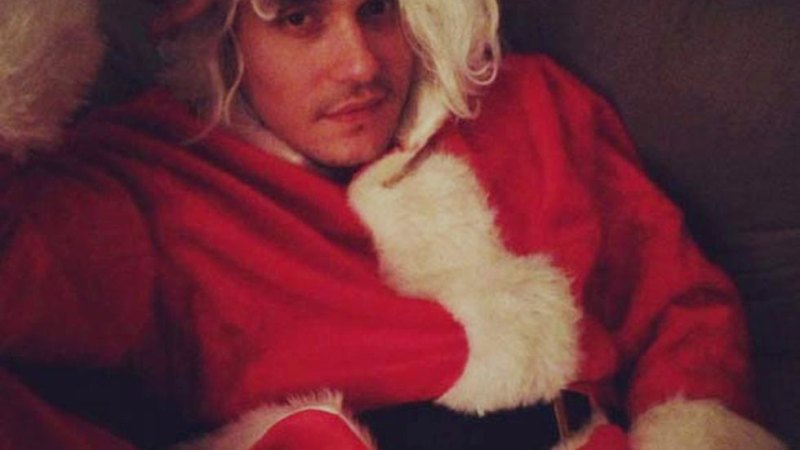 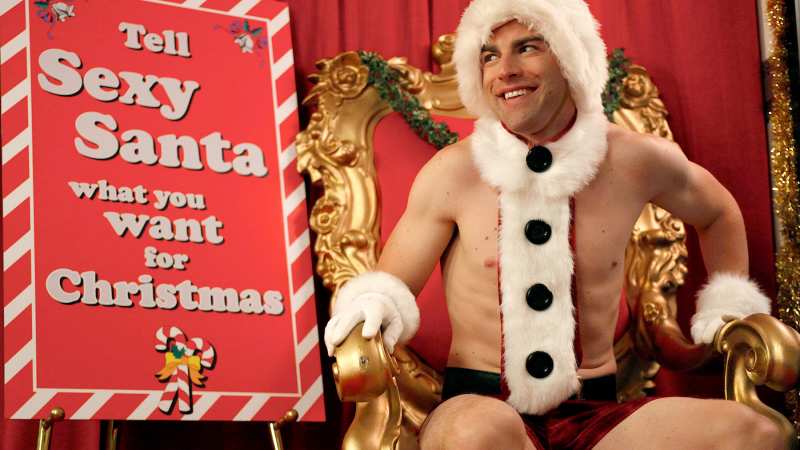 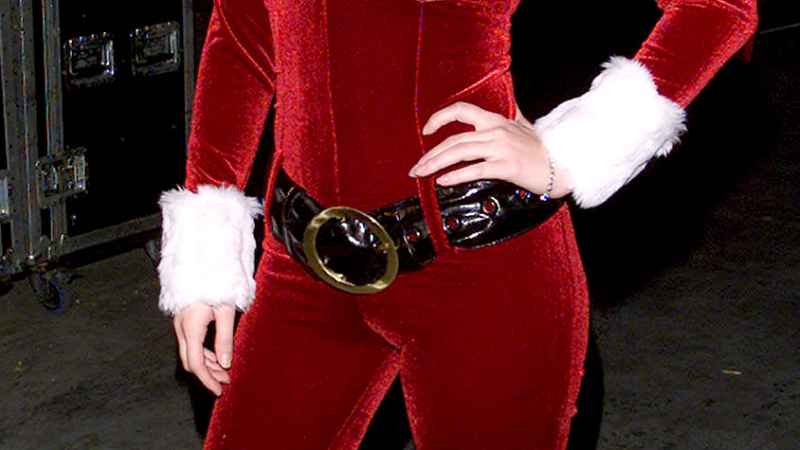 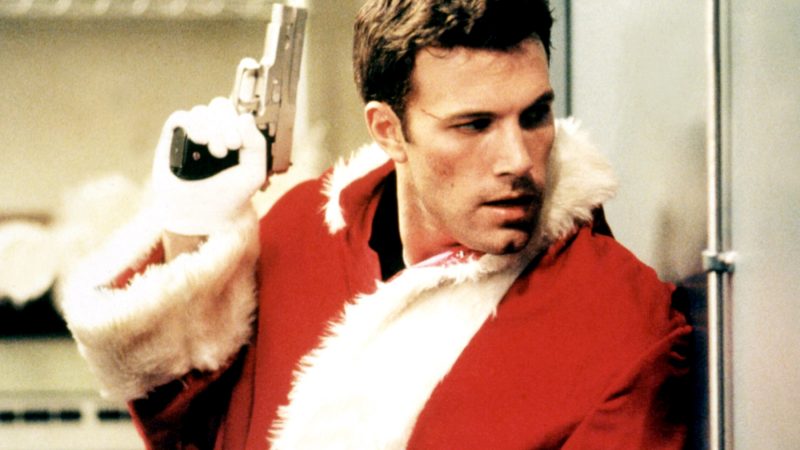 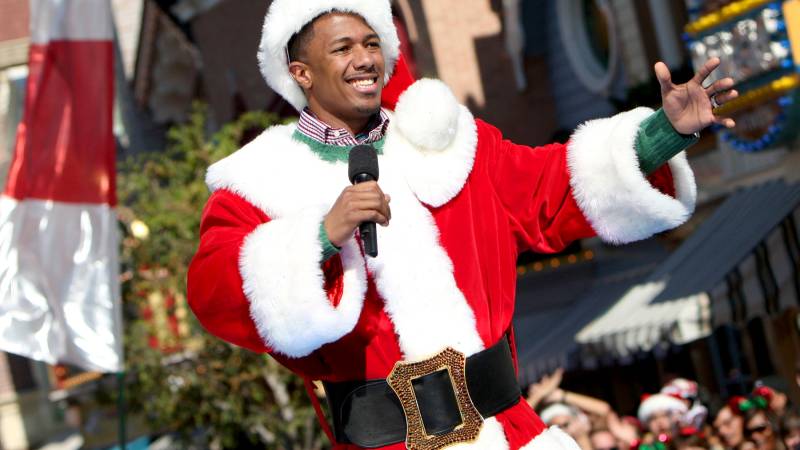 Celebrities don’t need rosy cheeks, a white beard or a big belly (full of jelly) to look like Santa Claus. Some stars have tried their hand at dressing up as jolly old Saint Nick for the holiday season, while others have done so for fun or for roles.

“I’ve since then admired Eddie Murphy and Jim Carrey, of course — anybody who’s done these fat suits, there’s no way to get around how uncomfortable that is,” Allen told 20/20 in November 2017, noting that he could not be in the suit for longer than six hours because of a lack of ventilation. “I don’t know how these other guys did it.”

The costume caused other problems too. “The original coat we did for the first movie was real velvet. It had filigree all over it,” the Home Improvement alum explained. “It also had tiny little bells everywhere. … [We] didn’t really [know] how obnoxious it would be.”

Allen had to redo much of the audio after filming as a result. “I ADRed [Automatic Dialog Replacement] most of that film because people [said], ‘What’s all that ringing?’ And it was me walking,” he said.

“Because Lindsay was a minor at the time, we actually had a real struggle finding time to choreograph the thing,” director Mark Waters told Entertainment Weekly in November 2020. “We hired a choreographer; it was going to be a much more elaborate dance. And then, because we couldn’t book the time with her, it ended up being a little more roughshod and a little messier than we were intending, but that ended up being the greatest thing. We’re actually able to do this for real and have it feel messy like it should [for high school teens]. That worked for the movie.”

Scroll through the gallery below to see stars — including Katy Perry and Snoop Dogg — rocking their takes on Santa’s suit!

Christian Bale Is Bringing Back The Most 80s Suit Trend