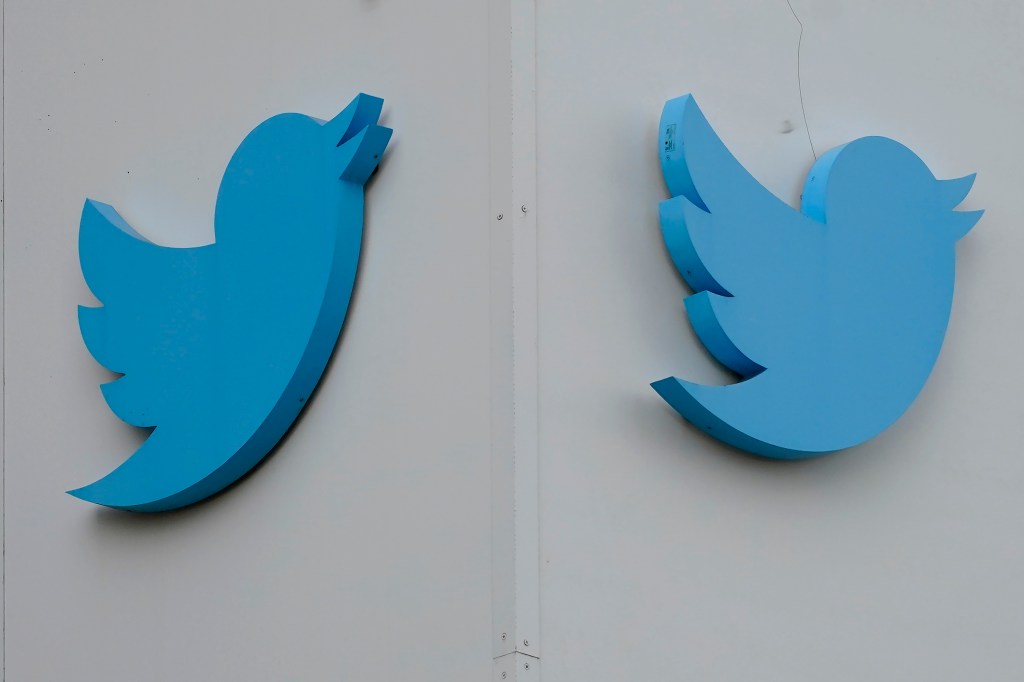 Elon Musk is tightening Twitter’s purse strings, resulting in the company defaulting on rent and staff having to supply their own toilet paper.

Twitter is being sued by its landlord California Property Trust for failing to pay $136,250 in rent at their offices in San Francisco.

In December, the social media company was notified that it would default on its lease for the 30th floor of the Hartford Building, located at 650 California Street in San Francisco, if it didn’t pay its outstanding rent within five days.

This week, a complaint was filed against Twitter for failing to comply with the order, as reported by The Verge.

The missed rent payments follow reports from last month saying Twitter has stopped paying rent on all of its global offices ‘for weeks’ as Musk is enforcing cost-cutting measures.

The company has also stopped paying rent at its Seattle office, leading it to face eviction.

The billionaire has even got rid of cleaning staff at Twitter’s New York offices and cancelled the cleaning service at the San Francisco headquarters earlier this month after they went on strike for a better deal.

As a result, Twitter employees had to bring their own toilet paper to work as Musk keeps ‘cutting costs like crazy’

Musk’s Twitter has missed rent payments on the San Francisco office which closed four of its floors and moved all staff onto two floors.

People familiar with the move told The New York Times that the California office was in ‘disarray’.

‘With people packed into more confined spaces, the smell of leftover takeout food and body odor has lingered on the floors, according to four current and former employees,’ said the report.

Twitter is also facing a lawsuit for allegedly failing to pay a $197,725 bill for two private jet flights taken by Musk during his first week at Twitter.

Speaking on a live forum on Twitter, Musk compared the company to a ‘plane that is headed towards the ground at high speed with the engines on fire and the controls don’t work’.

Musk added that Twitter was on track to have a ‘negative cash flow situation’ of about $3 billion in 2023, citing a depressed advertising environment and increased costs, like the debt payments.

The cuts were likely behind last week’s Twitter outage, the first major one since Musk’s takeover.

Last week, tens of thousands of users around the world were unable to access Twitter or use its key features for several hours.

In November, Musk warned employees of a possible Twitter bankruptcy if it failed to boost subscription revenue to offset falling advertising income.