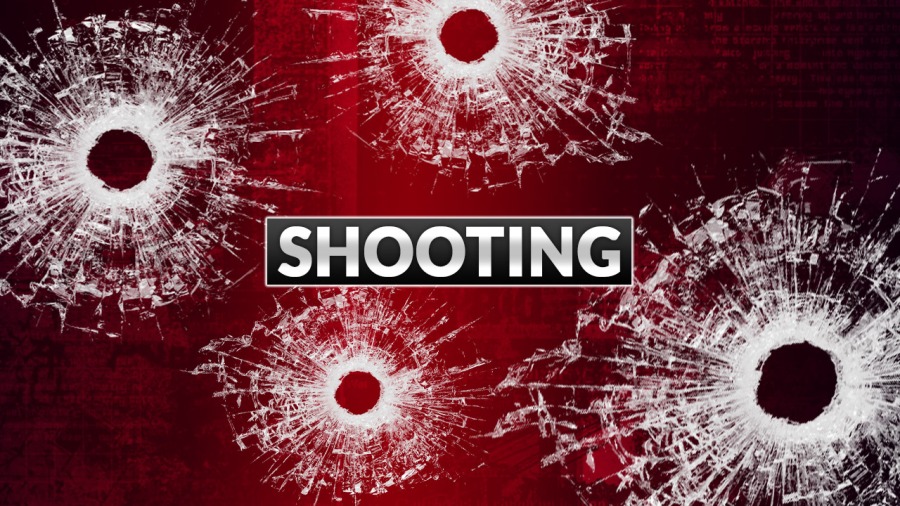 MADISON COUNTY, Miss. (WJTV) – Two people are in custody in connection to a shooting in Madison County.

Heath Hall with the Madison County Sheriff’s Office said the shooting happened just before 3:00 p.m. on Harvey Circle in the Harvey Crossing subdivision.

The victim was taken to the hospital. There’s no word on the victim’s condition.

Hall said two suspects were taken into custody and were interviewed. Authorities have not released any additional information at this time.