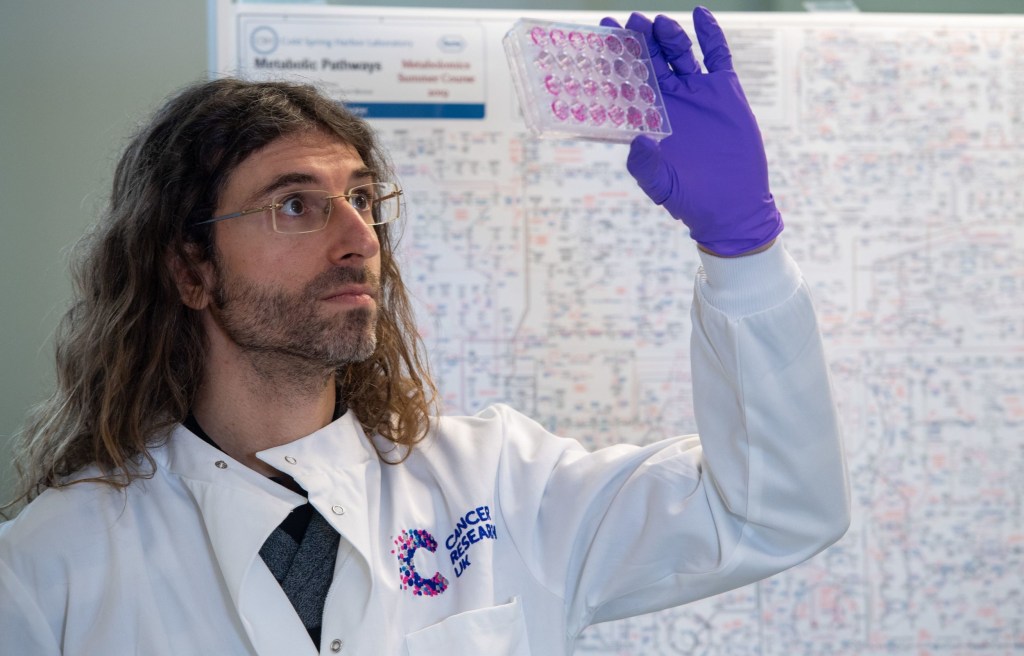 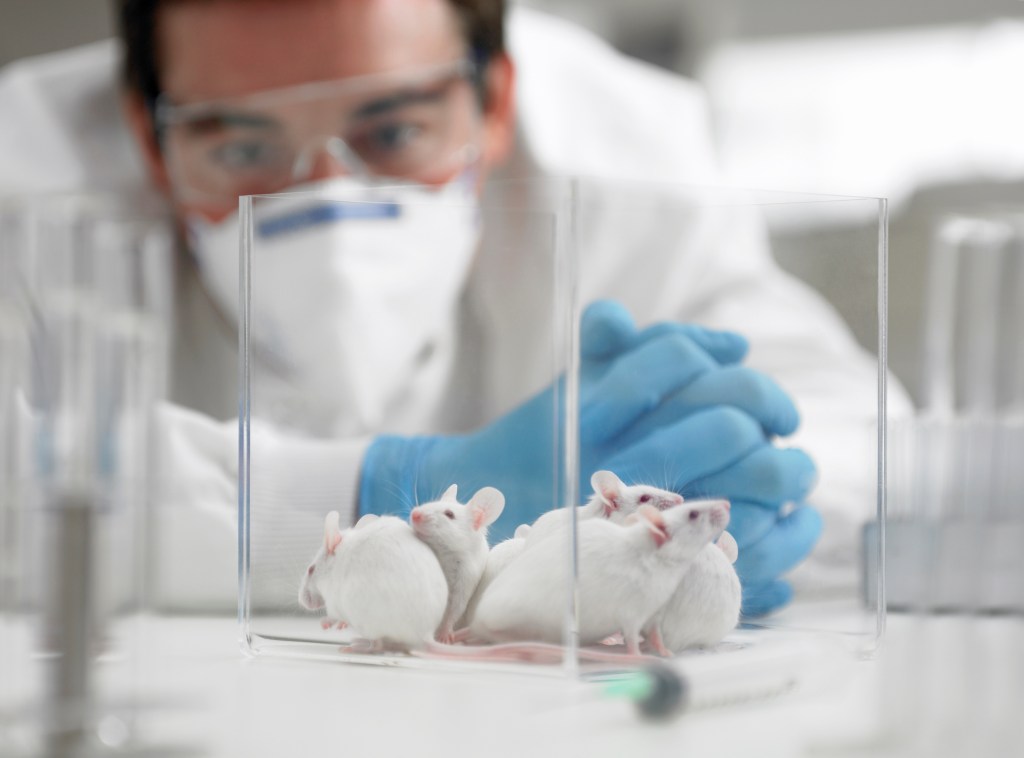 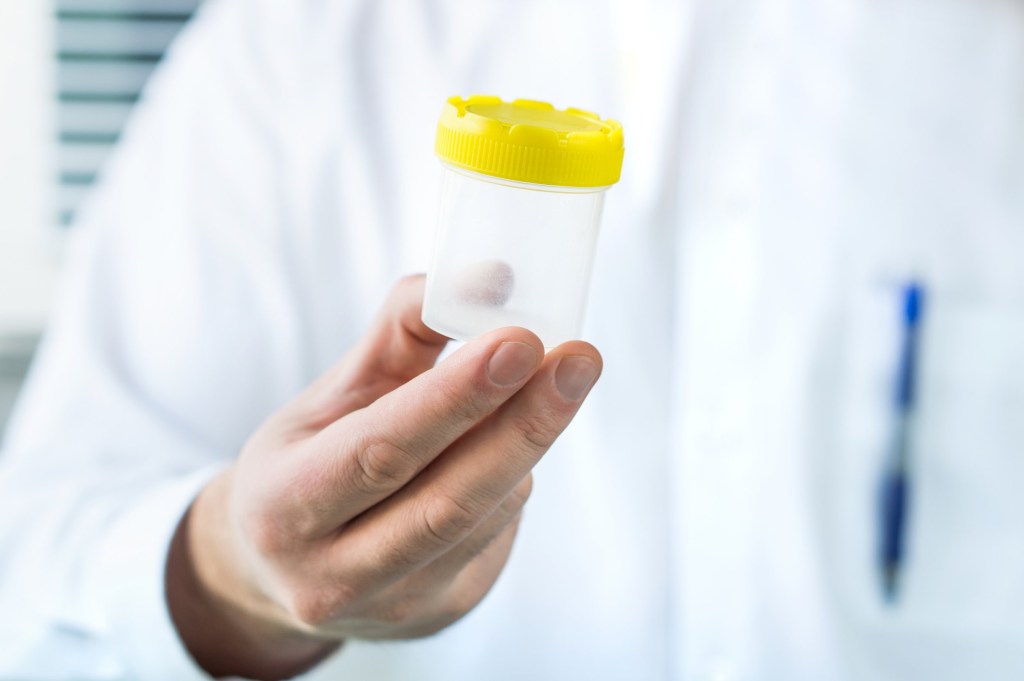 Scientists have discovered a metabolite never found in mammals before, which could pave the way for a urine test to detect a type of liver cancer for the first time.

Currently there is no definitive urine test used to diagnose any form of cancer, with most patients being diagnosed via surgery, ultrasound scans or blood tests which usually requires a trip to a hospital or doctor’s surgery.

But a new urine test could be developed to detect the beta-catenin mutated form of liver cancer after researchers at the Cancer Research UK Beatson Institute in Glasgow found a metabolite in mice.

Dr Saverio Tardito, lead researcher on the project, said the number of people with liver cancer was expected to rise and new tools to detect and treat it earlier were needed.

‘We were excited to discover this new metabolite which had never been described before in mammals, which is a good candidate for diagnostic testing as it’s specific to a particular type of liver cancer, can be easily detected in urine, and could potentially be used as a marker to monitor the growth of tumours,’ he said.

The potential for the test was discovered by a team exploring a protein known to be prevalent in liver cancer – glutamine synthetase.

While studying this enzyme in normal liver tissue in mice, the team discovered a new metabolite not previously identified in mammals which is produced by the enzyme.

It appeared in high levels in mice with a specific type of liver tumour and the levels rose as the tumour grew.

The Glasgow team who discovered the metabolite, called N5-methylglutamine, also showed it appeared in urine when this tumour-promoting mutation of the gene beta-catenin is present, meaning it could be used to identify patients with this specific type of cancer.

Dr Tardito said: ‘We now plan further studies to investigate how early in liver cancer the metabolite appears, to identify how early a urine test could reliably diagnose the disease.’

Every year in the UK there are around 6,200 new liver cancer cases, with around 610 of those in Scotland. North of the border, liver cancer rates are higher than the UK average and around a quarter of liver cancer patients have the beta-catenin mutated form of the disease.

Diagnosis of liver cancer is often late, with many patients diagnosed only when already receiving treatment for existing diseases such as cirrhosis or fatty liver disease.

But early, non-invasive testing could help catch the disease earlier, increase the effectiveness of existing treatments and boost development of new therapies.

MORE : Cancer faker conned neighbours and landlady out of £14,000