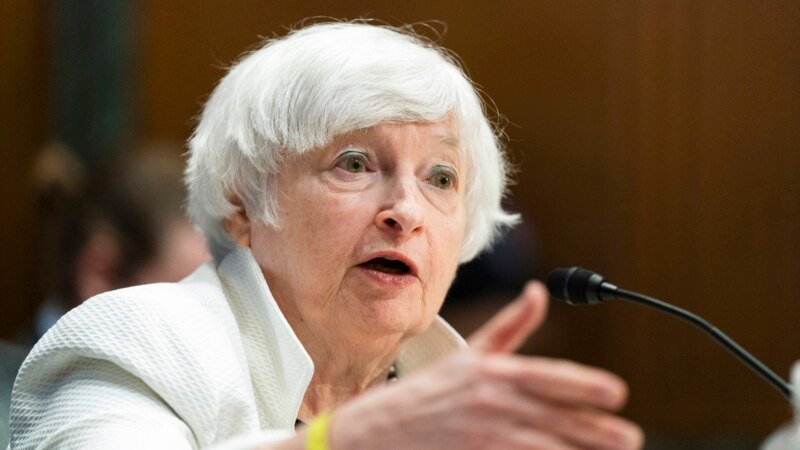 “I believe by the end of next year you will see much lower inflation if there’s not … an unanticipated shock,” she told CBS’ ’60 Minutes’ in an interview released Sunday.

Asked about the likelihood of recession, the former Federal Reserve chair said, “There’s a risk of a recession. But … it certainly isn’t, in my view, something that is necessary to bring inflation down.”

Yellen’s comment came days before the Fed is expected to slow the aggressive pace of interest rate increases it has pursued this year. Fed Chair Jerome Powell has telegraphed a smaller, half-of-a-percentage point increase in the policy rate, to a range of 4.25%-4.5%, after four 75-basis point hikes this year.

Yellen told CBS that economic growth was slowing substantially, inflation was easing and she remained hopeful that the labor market would remain healthy.

She said she hoped the spike in inflation seen this year would be short-lived and said the U.S. government had learned “a lotta lessons” about the need to curtail inflation after high prices seen in the 1970s.

Shipping costs had come down and long delivery lags had eased, while gasoline prices at the pump were “way down.”

“I think we’ll see a substantial reduction in inflation in the year ahead,” she said.