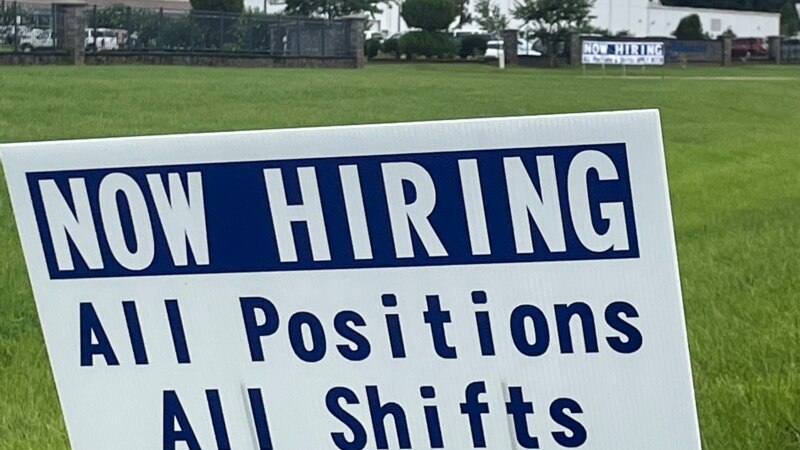 U.S. employers hired more workers than expected in November and raised wages despite mounting worries of a recession, which could complicate the Federal Reserve’s intention to start slowing the pace of its interest rate hikes this month.

Nonfarm payrolls increased by 263,000 jobs last month, the Labor Department said in its closely watched employment report on Friday. Data for October was revised higher to show payrolls rising 284,000 instead of 261,000 as previously reported.

Economists said these companies were right-sizing after over-hiring during the COVID-19 pandemic. They noted that small firms remained desperate for workers.

There were 10.3 million job openings at the end of October, many of them in the leisure and hospitality as well as healthcare and social assistance industries.

The unemployment rate was unchanged at 3.7%.

Average hourly earnings increased 0.6% after advancing 0.5% in October. That raised the annual increase in wages to 5.1% from 4.9% in October. Wages peaked at 5.6% in March.

The report followed on the heels of news on Thursday of a slowdown in inflation in October. But the labor market remains tight, with 1.7 job openings for every unemployed person in October, keeping the Fed on its monetary tightening path at least through the first half of 2023.

Fed Chair Jerome Powell said on Wednesday the U.S. central bank could scale back the pace of its rate increases “as soon as December.” Fed officials meet on Dec. 13 and 14. The Fed has raised its policy rate by 375 basis points this year from near zero to a 3.75%-4.00% range in the fastest rate-hiking cycle since the 1980s as it battles high inflation.

Labor market strength is also one of the reasons economists believe an anticipated recession next year would be short and shallow, with data on Thursday showing a surge in consumer spending in October. Business spending is also holding up, though sentiment has weakened.