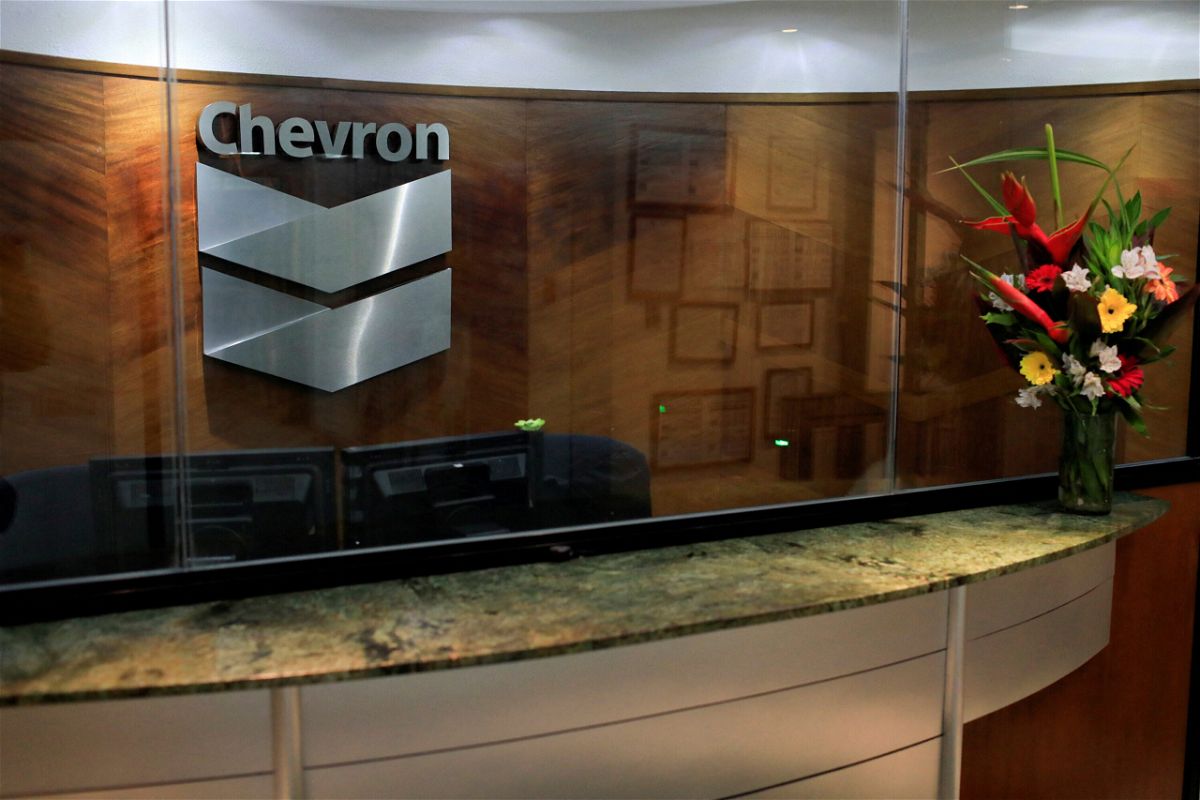 The US has granted Chevron limited authorization to resume pumping oil from Venezuela following the announcement Saturday that the Venezuelan government and the opposition group have reached an agreement on humanitarian relief and will continue to negotiate for a solution to the country’s chronic economic and political crisis, including a focus on the 2024 elections.

A senior Biden administration official described Saturday’s announcements as “important steps in the right direction,” but noted that there is still much to be done as both parties work toward a more permanent solution to the ongoing crisis. The official also highlighted the license’s limited nature saying that they do not expect this to have a tangible impact on international oil prices and that the move is intended as an inducement for the negotiations — not a reaction to high global oil prices.

The Treasury Department’s Office of Foreign Assets Control on Saturday issued Venezuela General License 41, which authorizes Chevron to “resume limited natural resource extraction operations in Venezuela,” according to a news release from the Treasury Department. This is a 6-month license, and the US can revoke it at any time. Additionally, any profits earned will go to repaying debt to Chevron and not to the Maduro regime, according to the senior official, and states that the US government will continue to require significant reporting by Chevron on its financial operations.

“GL 41 authorizes activity related to Chevron’s joint ventures in Venezuela only, and does not authorize other activity with PdVSA. Other Venezuela-related sanctions and restrictions imposed by the United States remain in place; the United States will vigorously enforce these sanctions and will continue to hold accountable any actor that engages in corruption, violates U.S. laws, or abuses human rights in Venezuela,” the release said. PdVSA is the state-owned Venezuelan oil and gas company.

Chevron CEO Mike Wirth told Bloomberg TV earlier this year that if there was a thaw that it would take months and years to refurbish their oil fields in the country and that there “wouldn’t be an instantaneous” effect on oil production.

If the Venezuelan regime continues to take concrete steps toward reaching a negotiated solution, then future targeted sanctions relief is possible, according to the official.

The post US provides Chevron limited authorization to pump oil in Venezuela after reaching humanitarian agreement appeared first on KION546.

A Right-Wing Answer to Vogue Offers Advice on Owning the Libs — and Owning the Season’s Best Fashions. (Consider a Striped Dress.)