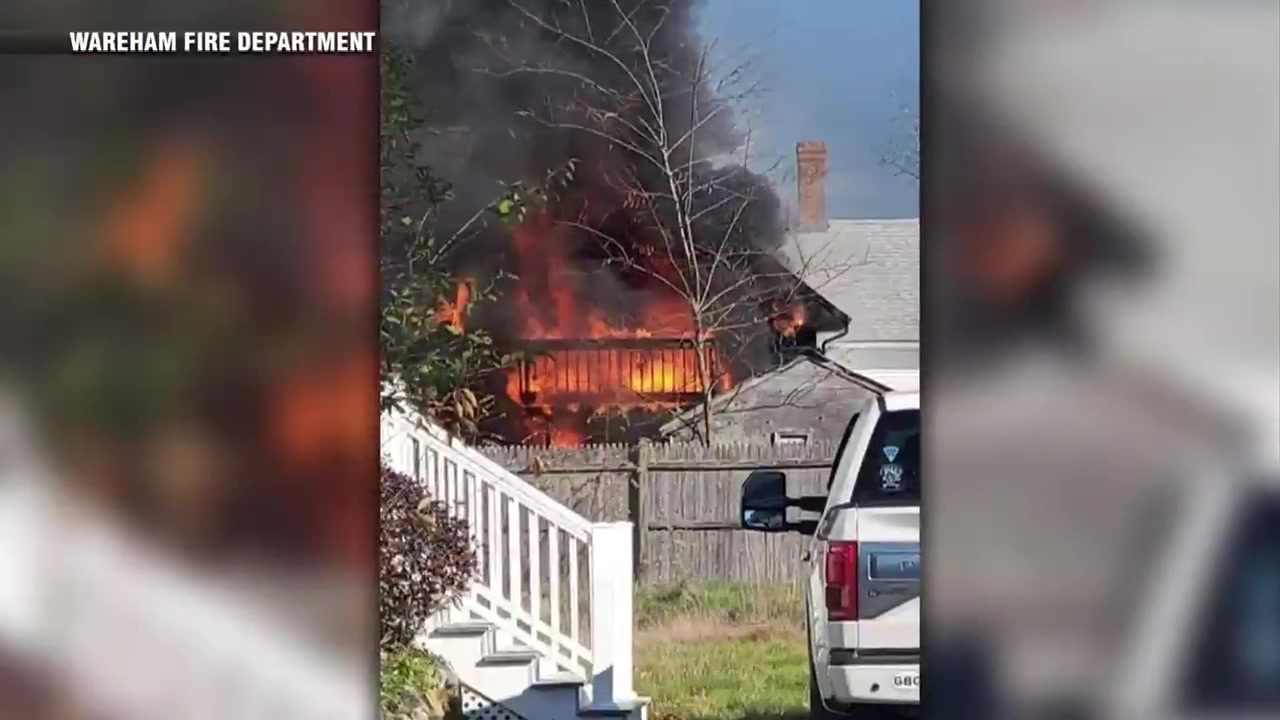 A fire fight at a burning building in Wareham sent a firefighter and another person to the hospital Saturday morning.

Multiple departments responded to Main Street at 11 a.m. to battle the flames. They were able to extinguish the fire by the afternoon.

According to investigators, at least eight people are now without a home and investigation into the cause of the fire is ongoing.

The two people hurt in the fire are expected to recover.