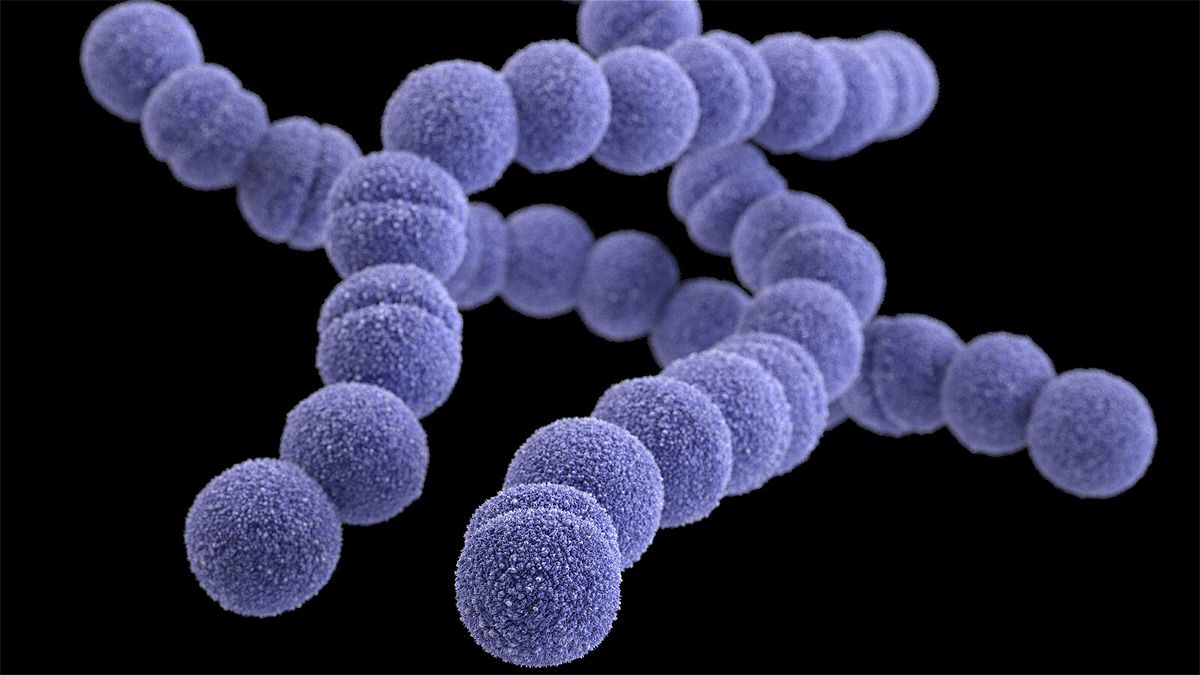 Health officials in the United Kingdom are advising parents and schools to watch for Strep A infections following the recent deaths of six children.

With Covid-19 restrictions such as masking and social distancing no longer required in the UK, infections such as Strep A are spreading more easily, with cases increasing over the past month.

Also known as Group A Streptococcus (GAS), Strep A can cause a range of symptoms varying from minor to severe but is not fatal for most people who become infected.

Strep A is a bacterium found in the throat and on the skin. It usually causes fever and throat infections, and many people carry it without any symptoms. However, they can still spread it to others through coughs, sneezes and close contact.

Symptoms of infection include pain when swallowing, fever, skin rashes and swollen tonsils and glands, with infection common in crowded settings such as schools and daycare centers, the US Centers for Disease Control and Prevention (CDC) says on its website.

“(Infection) tends to be fairly harmless,” Beate Kampmann, professor of Paediatric Infection & Immunity, and director of the Vaccine Centre at the London School of Hygiene & Tropical Medicine, said in a statement on Friday.

“(But) in very rare circumstances when the bacterium produces a toxin it can gain access to the bloodstream and cause really serious illness” such as sepsis, heart inflammation and toxic shock with organ failure, she said.

She advised parents to seek medical advice immediately if a child looks “very ill” with symptoms such as fever, vomiting, muscle aches or a rash.

Invasive Group A Streptococcus (iGAS) is the term used when the bacteria invade the body, overcoming its natural defenses to enter areas such as the blood, and is more dangerous, the UK Health Security Agency (UKHSA) explains on its website.

While there is no vaccine to prevent Strep A or iGAS infections, antibiotics are usually effective at treating them.

“We are seeing a higher number of cases of Group A strep this year than usual,” Colin Brown, deputy director at UKHSA, said in a statement on Friday.

The increase in iGAS this year has particularly been observed in children under 10, the UKHSA added. Five children have died in England. One death has been reported in Wales, according to Public Health Wales.

The last period of high infections was between 2017 to 2018, with four children under 10 dying in the equivalent period, the statement added.

The UKHSA said it doesn’t believe a new strain is circulating, with the increase in infections likely a result of “circulating bacteria and social mixing.”

The post What is Strep A, the common bacterium that has killed 6 children in the UK? appeared first on KION546.

Dangerous ‘one-tone approach’ or a clear and centralised Covid policy? Unpacking why Hong Kong’s health experts have been told to keep mum

What happens if my student athlete gets a concussion? A look at concussion protocols at the Oklahoma high school level