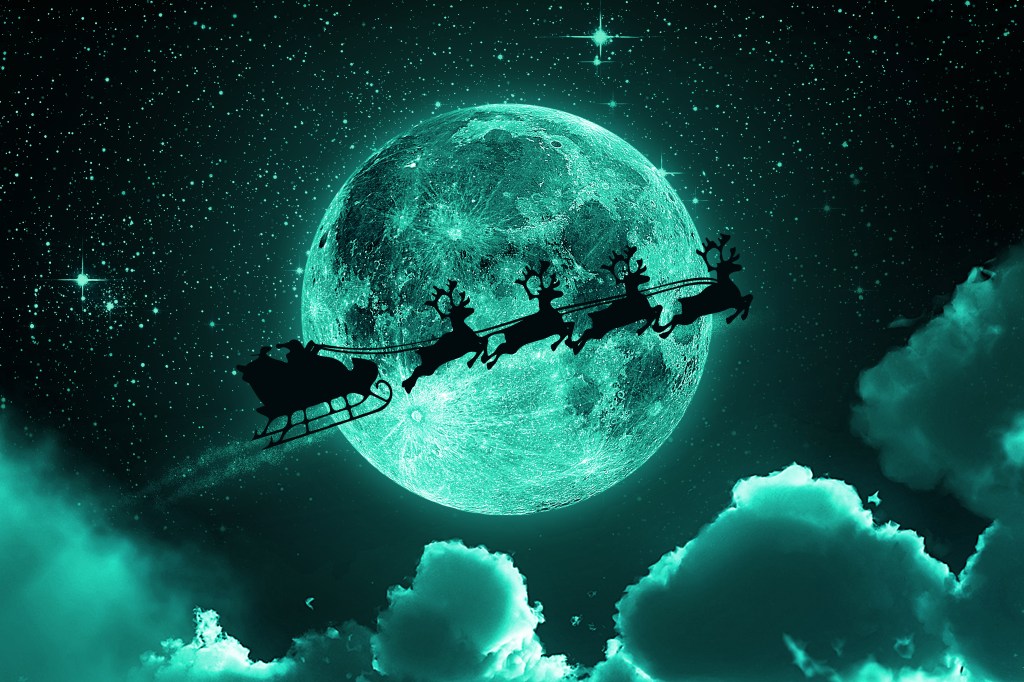 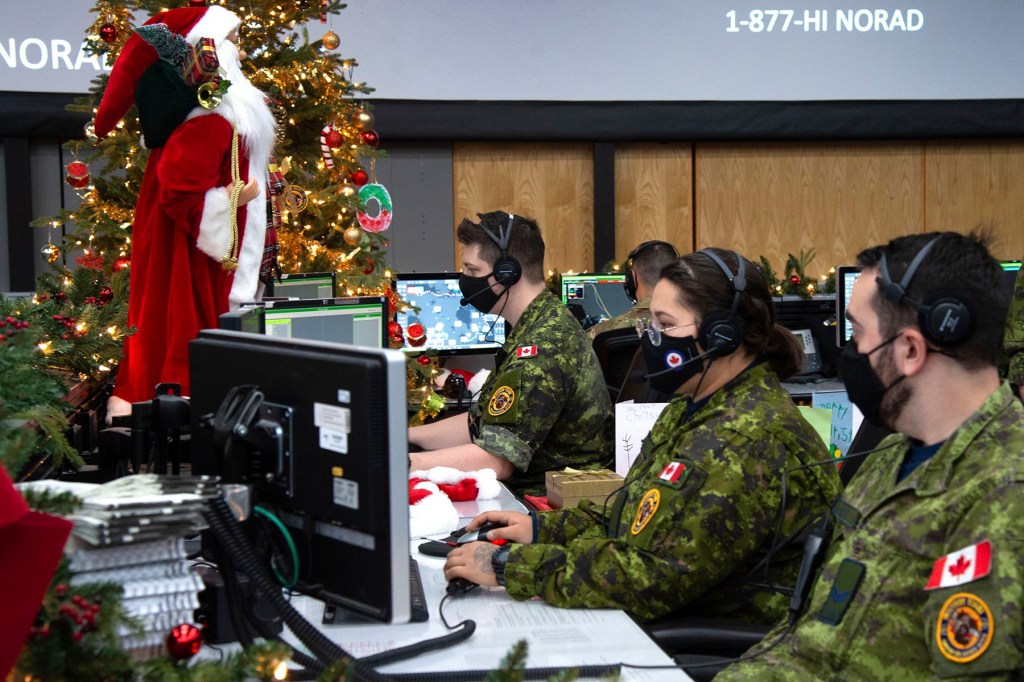 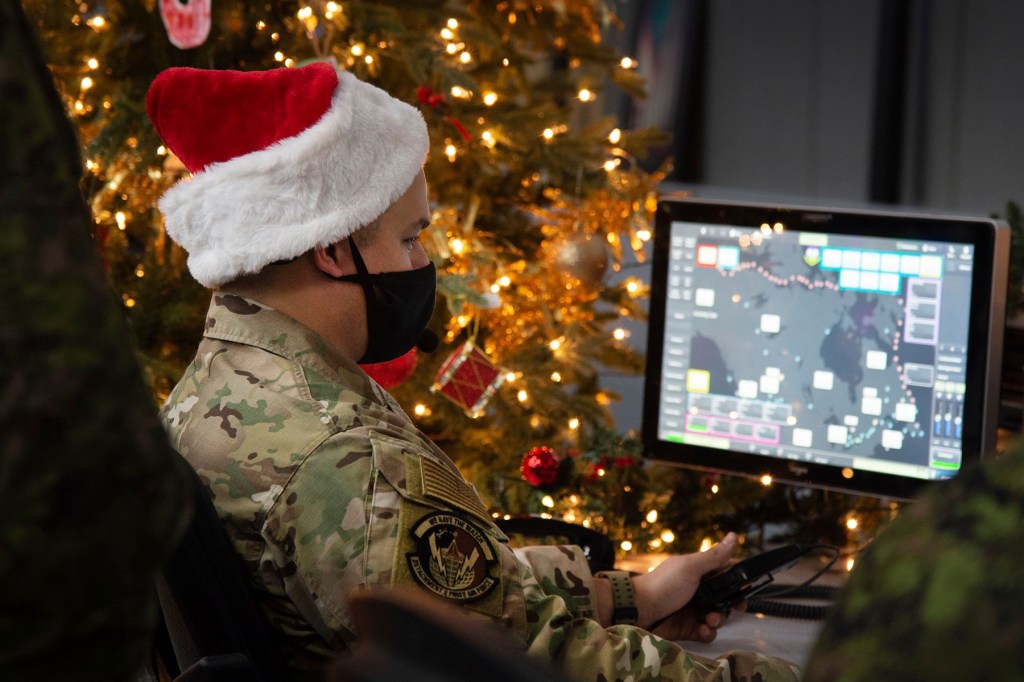 Santa is on his way bringing gifts and presents to children (and adults) all across the world.

Children will be setting out their Christmas stocking in the hopes that Father Christmas may visit during the night and leave them filled with presents come tomorrow morning.

But the bearded sky wizard has quite a journey ahead of him.

Santa and his reindeer have an estimated 510,000,000km to travel in order to visit every home on his list. He’ll need to make sure he drops in on 390,000 homes per minute to ensure everyone gets their presents.

With a sleigh travelling at that speed, it would be impossible to spot it moving across the sky, but luckily there are other ways to keep an eye on Santa’s progress this Christmas.

How to track Santa Claus this Christmas

To view this video please enable JavaScript, and consider upgrading to a web
browser that
supports HTML5
video

Every year, as Santa sets off on his sleigh from Lapland, the North American Aerospace Defense Command (NORAD) track his journey across the world on December 24, Christmas Eve.

NORAD usually monitors aerospace in event of nuclear attack, but over the last 60 years the American organisation has tipped their Santa hats to sharing the whereabouts of Father Christmas as a bit of festive fun over the holidays.

Those wishing to watch Santa’s journey across the world this Christmas and monitor his progress can do so via the NORAD Santa website, where a digital Santa on his sleigh pulled by reindeer traverses a 3D map of the world for 24 hours in the build up to Christmas Day.

Google also have their own Santa tracker, santatracker.google.com which shows exactly where in the world he is and how many presents he’s dropped off so far.

Google says that during his journey, Father Christmas visits every country and 419 different locations over the course of 25 hours.

This includes the ruins of the ancient city of Myra, Turkey, where the legendary St. Nicholas was the bishop; Rovaniemi, Finland, which many consider to be the ‘home of Santa Claus;’ and as always he’s taking a quick pass by Santa Claus, Indiana.