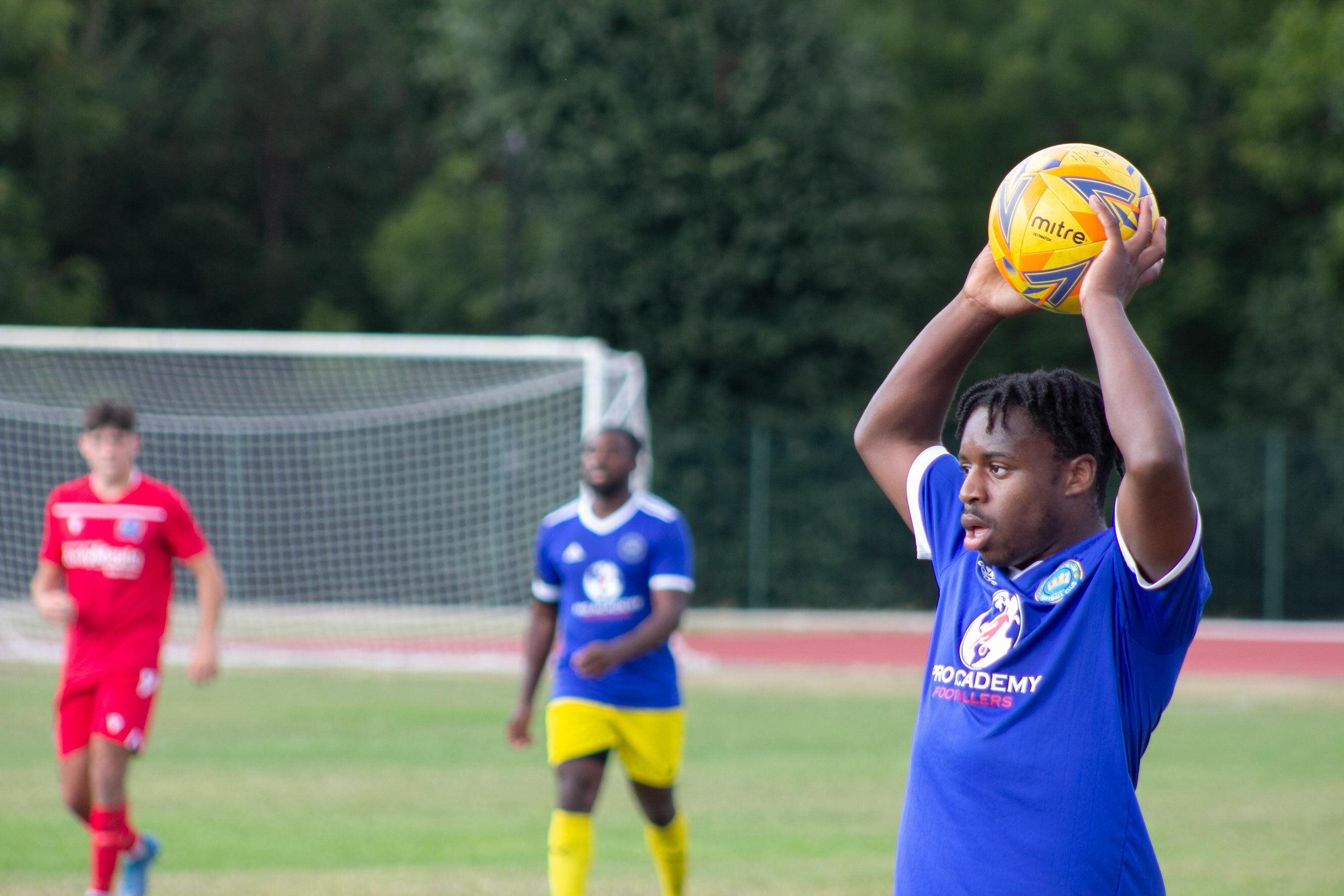 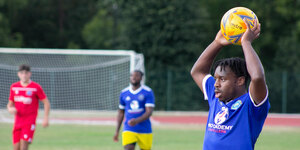 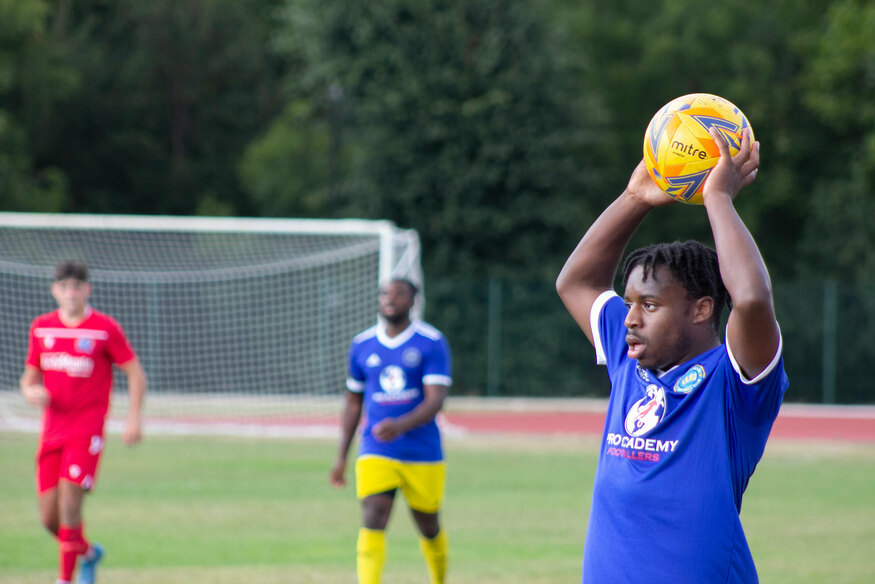 “Everyone has a team they support, but we want them to be proud to support their local team.” Image: Laura Harding/Lewisham Borough Community FC

Attracting fans to a lower league club is hard, especially in London when there are so many very successful ones.

We are Lewisham Borough Community FC, but few people in Lewisham would have ever heard about us — even though the next highest club in the borough above us is the famous Millwall.

Recently, we all sat down as volunteers and tried to address how we could get more fans through the door for the coming season. We came up with the idea of offering a free season ticket to all Lewisham borough residents. Everyone has a team they support, but we want them to be proud to support their local team. 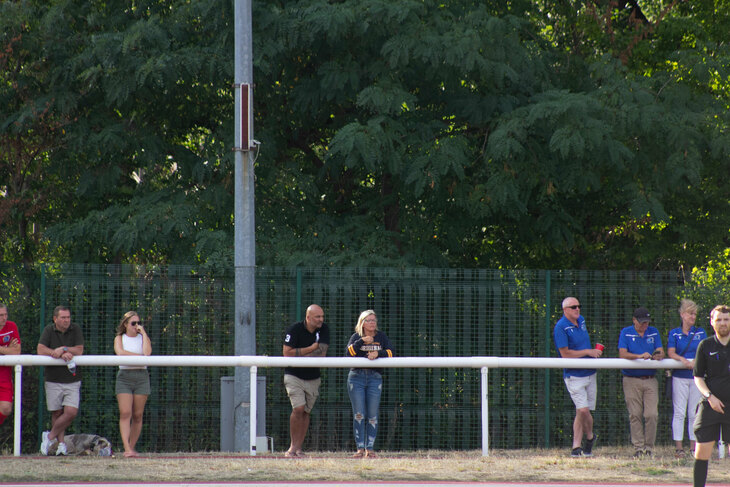 “The strategy is to get as many people into our ground as possible.” Image: Laura Harding/Lewisham Borough Community FC

We’re going through a very tough time financially as a country, and although we’re deeply proud of our borough, it’s one of the more deprived areas in London, so the current climate is likely to hit our community harder than others.

The strategy is to get as many people into our ground as possible. Once we get more, we can start to bring in more sponsors which will help cover the financial deficit of offering these season tickets for free. 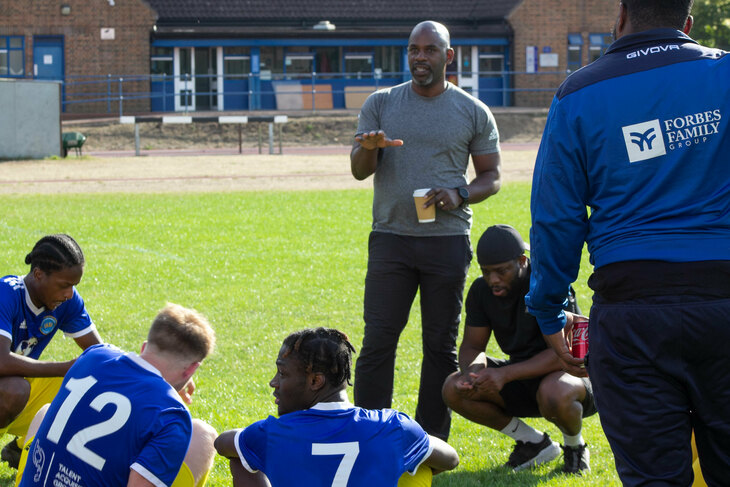 “Locals can get behind their community for free, and hopefully it benefits everyone.” Image: Laura Harding/Lewisham Borough Community FC

With our initiative, families or people new to the area looking for something to do on a weekend can meet their neighbours and feel they’re represented on the pitch.

They can get behind their community for free, and hopefully it benefits everyone.

Lewisham borough residents can claim their free season ticket by emailing their name and address to tickets@lbcfc.co.uk before 30 September 2022.

Sponsors interested in helping support the growth of the club should get in touch with toby.palmer@lbcfc.co.uk

As Spring Break Travel Booms Again, Here Are Some TSA Tips to Make Getting to Your Flights Easier

Getting the Most Bang for Your Buck While Traveling Overseas