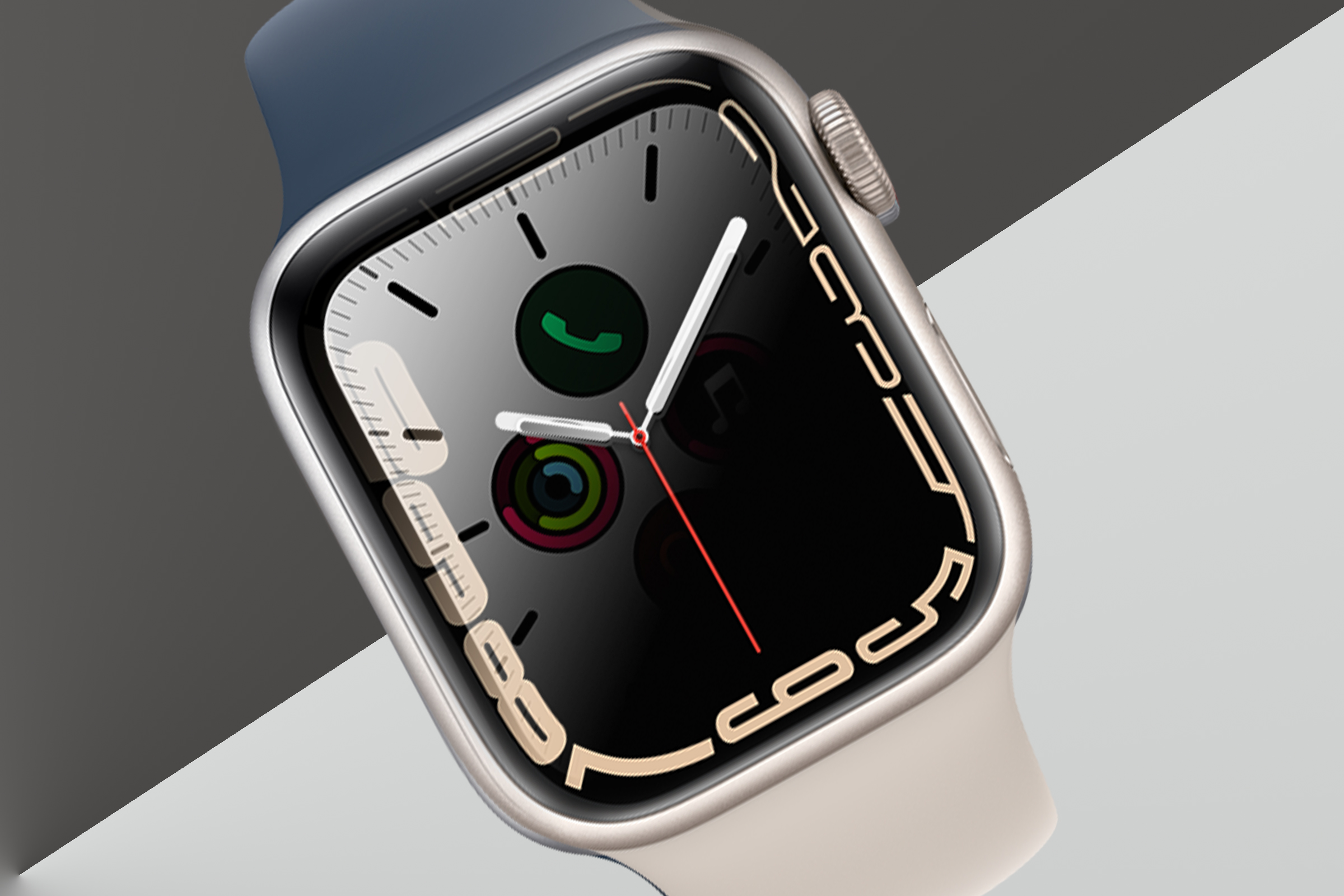 Apple’s biggest fall release is usually the iPhone. Even when the company unveiled the very first Apple Watch at the “Wish we could say more” event in September 2014, this still took a back seat to the iPhone 6 and 6 Plus, which brought a dramatic new design and the largest screen Apple had ever put in a smartphone.

But this fall might be different. While the iPhone 14 will still be Apple’s biggest seller this holiday season, it’s shaping up to be a somewhat minor refresh. Even the iPhone 14 Pro, which is getting the lion’s share of major updates, is going to be largely an S-type upgrade on last year’s iPhone 13 Pro.

In short, the iPhone 14 might not be the star of the show. Rumors have been swirling around the Apple Watch Series 8, meanwhile, and it’s looking like it could be the biggest change ever for Apple’s wearable lineup. Even without a new redesign, the 2022 Apple Watch lineup could be Apple’s strongest ever.

From new sensors to new sizes, models, and features, here are five reasons why the Apple Watch announcement this fall could be even bigger than the iPhone:

We’re getting a whole new model

Over the past several weeks, we’ve read persistent rumors about a new Pro model that will add a completely new model to the Apple Watch line. It seems to mash together several rumors that we’ve heard over the past year: a streamlined design, larger display, rugged case, and new features aimed at “extreme” athletes. While the model will surely be Edition-level expensive—reports say it could cost upwards of $899—and aimed at an extremely niche crowd, it will represent a dramatic new direction for Apple’s wearable.

Thus far, Apple has separated its Apple Watch lines by bands (Nike, Hermes) or material (Edition), but a new Pro line with a larger display and new design could represent an expansion of the Apple Watch line to include specialized models aimed at particular wearers. Even if it’s not a big seller, this Apple Watch Pro could mean big things for the future of the line.

A better SE is on the way

When the $279 Apple Watch SE launched in 2020, it was an intriguing option. Sandwiched between the $199 Apple Watch Series 3 and $399 main model, it brought the newer design with fewer features and sensors for an affordable price.

But two years later, it’s getting pretty long in the tooth, particularly without an always-on display. Rumors say Apple will add one to the SE this year, and it also could pick up an ECG sensor and a faster processor. All of which would make it a fantastic value—especially if Apple lowers the price to $249 or $229.

The Series 3 is finally going away

Why would Apple lower the price of the SE? Because all signs point to Apple finally dumping the Series 3 from the lineup.

The worst value of any of Apple’s entry-level products, the Series 3 is underpowered, undersized, and underwhelming. We’ll be happy to see it go, but a huge question remains: Will Apple replace it with anything? The Apple Watch SE is quite a bit more expensive than the Series 3 and Apple has sold both alongside each other for two years now. So once the Series 3 is retired, will there be a new model in its place? A Series 4? The old SE? We’ll have to wait and see.

Battery life will be a lot better

There are rumors that Apple could be adding a bigger battery to the new Pro model, but even beyond that, the Apple Watch may be finally getting a serious boost to its battery life. The device already has a Power Reserve mode that shuts down all functions except for a tiny digital clock, but a new rumored low-power mode is expected to offer a far more useful way of preserving power. According to reports, you’ll now be able to conserve battery by turning off some features like on the iPhone. That could be a game-changer for the Apple Watch, as users are able to possibly extend its life by hours.

A new sensor could check for fevers

For a touchscreen MacBook to work, the Mac needs to change