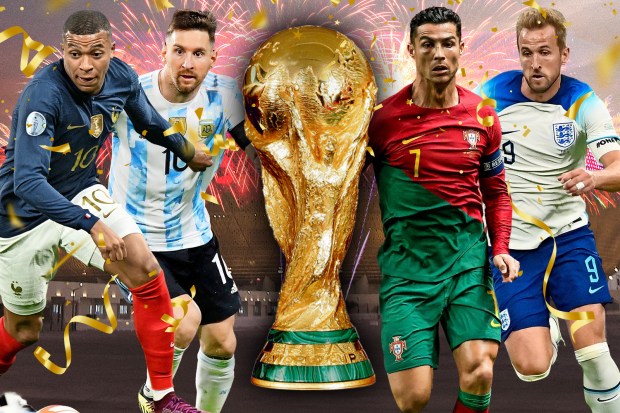 ENGLAND’S World Cup campaign begins TODAY as they take on Iran in their opening fixture.

The Three Lions arrived in Qatar to much fanfare and have been training in sweltering conditions all week.

England’s last World Cup tournament ended in agony as they lost 2-1 to Croatia in the semi-finals of the 2018 edition in Russia.

But four years on from then, and with a Euro 2020 final appearance in the bag too, Southgate‘s men are looking to finally overcome the very last hurdle.

It’s been 56 years since England won their first and only World Cup, and expectations of the team continue to grow every four years.

Iran will be their first test, before further group stage clashes with rivals Wales and 2010 World Cup group rivals USA.

This tournament could be make or break for Southgate, who may view the Qatar showpiece as his last opportunity to finally win major silverware as England boss.

England’s Wags, who are staying on a £1bn cruise ship include model & mum of 2

When is England vs Iran?

Tedesco out of Roosters-Souths NRL clash

Man Utd SHOULD have had penalty for foul on McTominay in Palace draw that dented Prem hopes, says ex-ref Mark Halsey